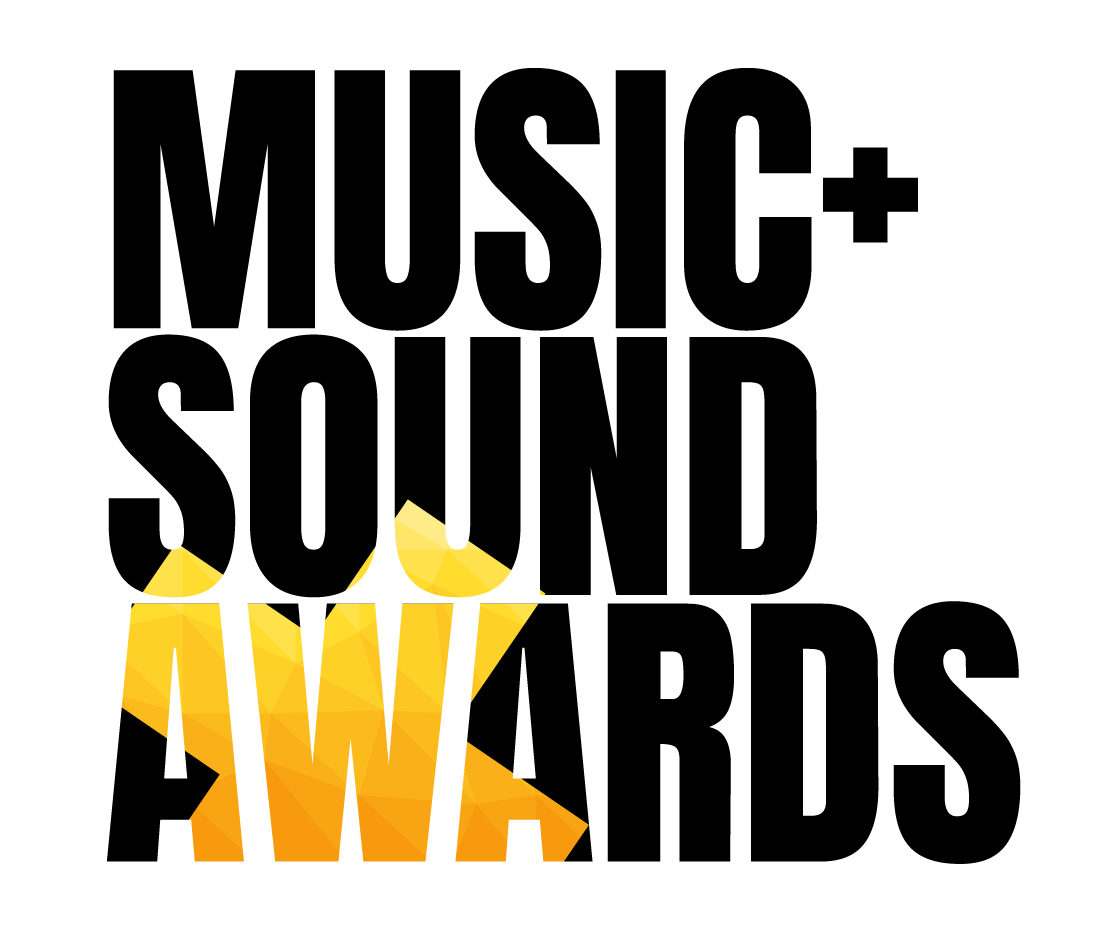 Showing 0 of 0 results
No work posted by this company.

Showing 0 of 0 results
No entries posted for Immortal awards by this company.

​We are an awards programme globally celebrating the indispensable role that music and sound design play in advertising and the rest of the media.

​We're here to champion the talents and skills of composers, sound designers, music supervisors and sync teams, creating a platform upon which they can stand, and for a brief moment each year, be truly recognised for what they have achieved.

​Anyone who has worked, in any capacity, on an ad they feel has been significantly enhanced by the music or sound is invited to enter.

And in the meantime, sit back and be inspired once more by 2021’s winners... http://www.masawards.com/2021-winners-book