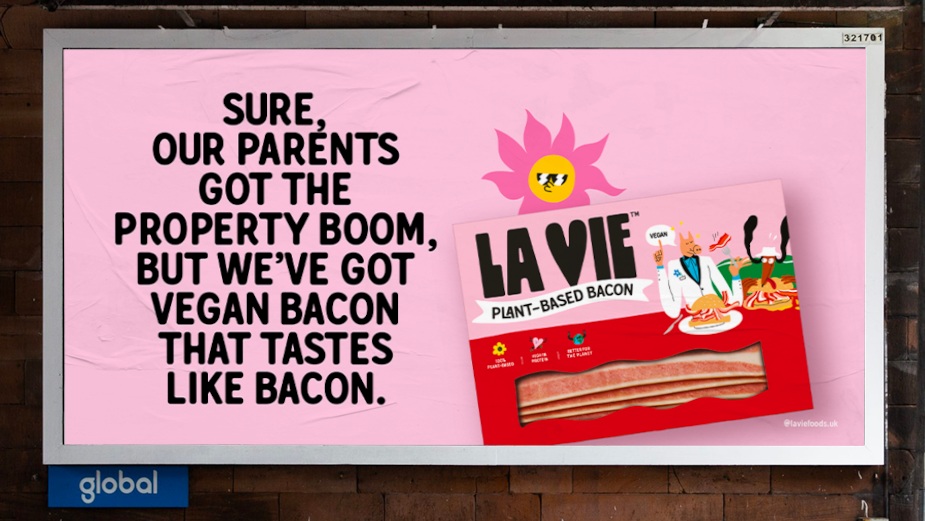 Bursting into the UK market merely weeks ago after insurmountable demand, award-winning French bacon brand La Vie is launching a new OOH campaign in the lead up to World Vegan Day (November 1st). Displaying the bold, bright and mischievous pink billboards the meat-free bacon brand has become known for in 2,000 locations across London, Bristol and Brighton, the newest and cheekiest campaign has been developed in collaboration with creative agency, Buzzman.

La Vie’s take on traditional advertising sets the brand apart from competitors - both meat-free and pork-based - by embracing controversy and finding humorous ways to connect with consumers. After outraging the national pork lobby back in France with its similarity to traditional bacon, the brand harnessed the lobbies' anger and used humour to poke fun at the situation and showcase their products. La Vie is on a mission to help as many consumers evolve from an animal diet to a plant-based diet with a smile on their face. The best way to do this, is by showcasing their mission in action and building its campaigns from a place of curiosity, intrigue and sparking conversations amongst vegetarians, flexitarians and carnivores across the UK, avoiding scare tactics and sad anecdotes. 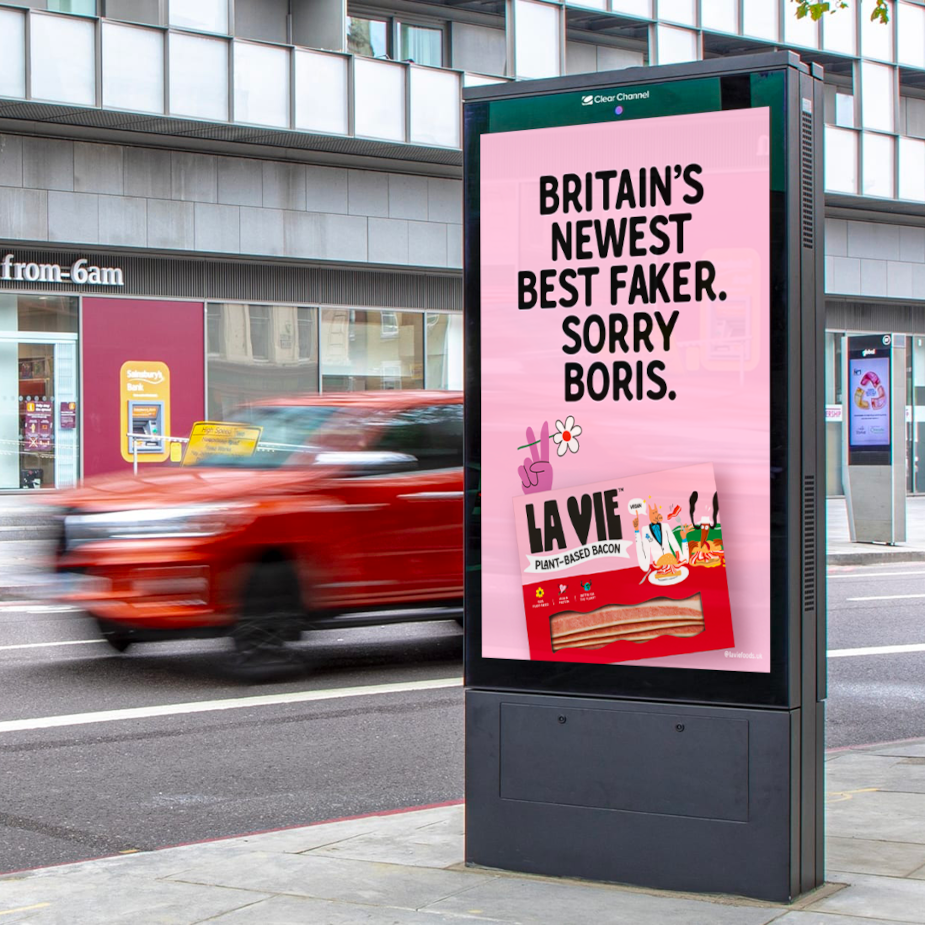 “La Vie has a wildly different tone and personality to other brands in the meat-free space. Since the beginning, we have been very intentional with how we wanted the brand to be perceived, and how we could expand on that in different markets. We have always been confident in our marketing approach, knowing it sets us aside, but now, seeing the response from the British population, has given us the courage to be even more creative, and continue to build our brand as we expand globally,” says Romain Jolivet, chief marketing officer of La Vie.

After years of research and development to perfect a vegetable fat that tastes like meat, La Vie developed an award-winning, meat-free alternative that one in two consumers can’t tell isn’t pork. Looking and tasting just like bacon, the plant-based company monopolised the industry taking out the ‘Best Plant-Based Bacon in the UK’ at the Plant Based World Expo in 2021, well before it was even stocked here. Most recently, La Vie picked up the Best Vegan Bacon award at PETA’s highly acclaimed Vegan Food Awards, beating out household names and well-established competitors in the same field. 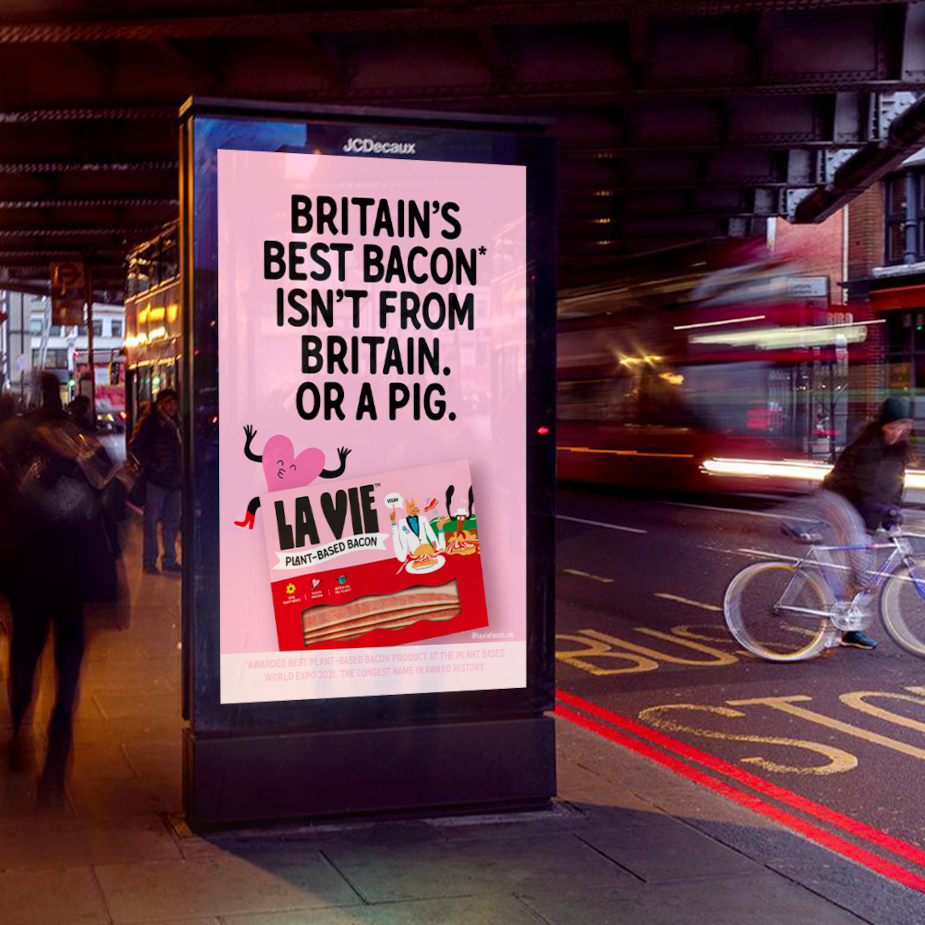 Tried and tested over 5,000 times in order to perfect the recipe and create a world-class substitute that is indistinguishable from pork. Made from sunflower vegetable fat in a patented extraction process, La Vie is the first to reach taste parity on pork bacon consumers vs their usual pork bacon through a series of certified tests. From vegans, to flexitarians, to carnivores, La Vie is inviting all food lovers to join them around the table and celebrate the great taste of bacon, with just one rule: no piggys allowed.

Since launching in France in 2021, La Vie’s new generation of plant-based meat has been welcomed by food-lovers with open arms across the globe. La Vie has not only won over distributors and restaurateurs, but also A-list celebrities such as Natalie Portman, who threw her support behind the brand as an investor. Easily accessible to the public, La Vie is currently on promotion at Sainsbury’s and Waitrose until November 1st, for £3.00. La Vie is also available at nine retailers and restaurants throughout the UK, including Honest Burger. 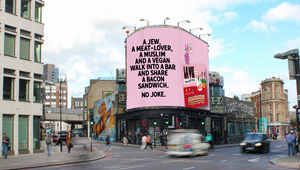 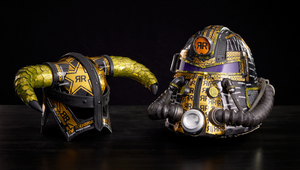 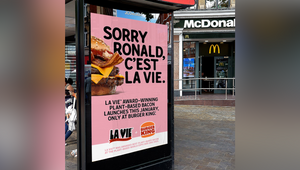 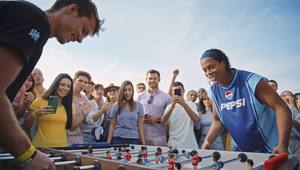 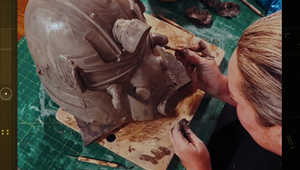