We Are Covert worked on several VFX aspects 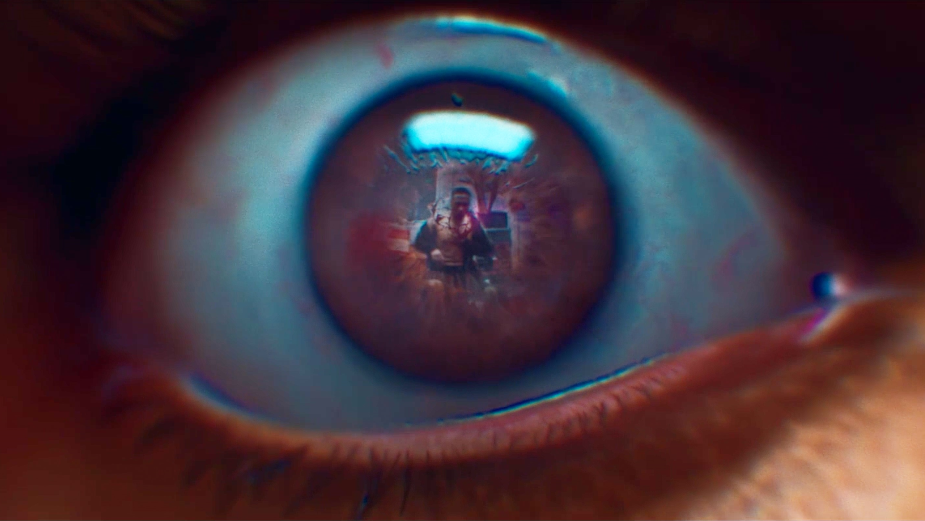 JUNGLE is an Amazon Prime Original rap/drill-themed series. The six part series is told via a blend of traditional dialogue and unique use of rap/drill music; a way of connecting with a younger audience.

Spearheaded by creative visionaries, Nothing Lost (Chas Appeti & Junior Okoli), the duo shine a light on the amazing creativity of the UK’s drill, grime and rap music scenes, with the series featuring more than 30 of the UK’s top names such as Big Narstie, Tinie Tempah, Unknown T and Dizzee Rascal.

The studio worked side by side with Nothing Lost to develop the visual language for the series and over a course of six months, a team of approximately 12 people from various locations (UK, US, South America, Eastern Europe, and Spain) worked together to ensure the JUNGLE universe reflected the duo’s vision.

The team worked on several different VFX aspects, from large set extension, particle effects, blood enhancement, bullet simulations as well as the invisible effects like beauty work and clean up.

The team worked closely with the directors to ensure the delivery reflected their creative vision. An example of this was removing the arm of one of the characters to make him look like an amputee which involved complex 3D match moves and blending of 3D passses.

The studio also worked closely with Nothing Lost to create the world in which they envisioned JUNGLE would be set in. The creative duo wanted the series to be set in an indistinct future, by not pinpointing a set time period the difficulties that the character's face couldn't be dismissed in the future with the argument that times have changed.  Covert created this dystopian future by creating a city flooded with towering neon signs, vans emblazoned with holograms, cars with dashboards that make a Tesla’s look ancient and insane UI.

Max Murphy – We Are Covert MD said, “Covert had the pleasure of producing all VFX for the series, the studio’s first journey into long-form VFX. There were many creative and operational challenges to overcome when delivering a project of this scale, especially when working 100% remotely.

Seeing this amazing project come together is a testament to the studio’s drive and passion to make outstanding work.” 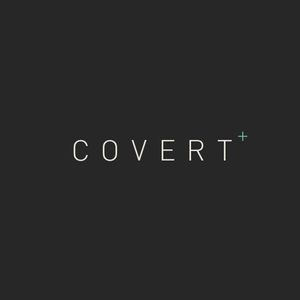 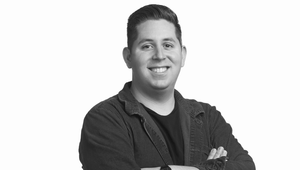 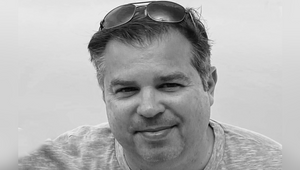 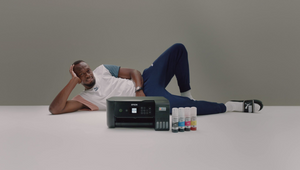 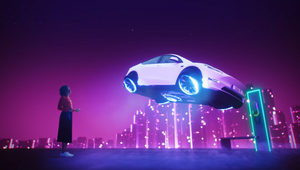 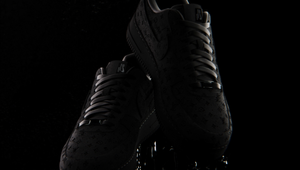 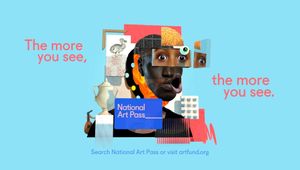 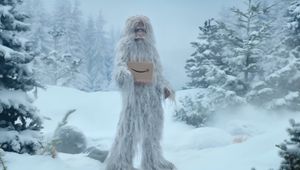 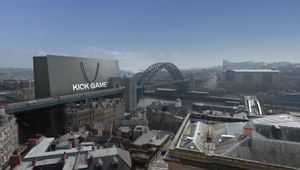