20something Strengthens Strategy and Creative Teams with New Hires 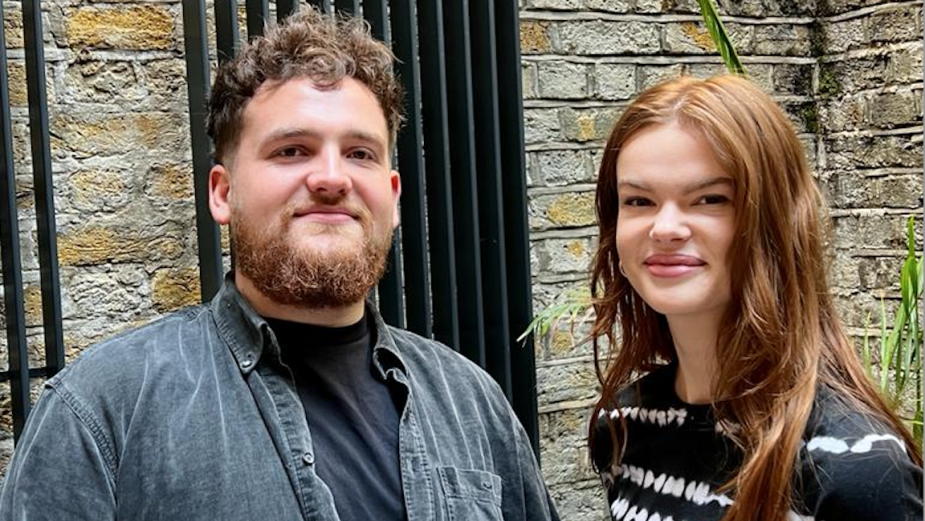 Following a successful start to the year including campaign launches from Moneybox, Codemasters and Marshmallow and several new business wins with The Woolmark Company, Walking on Earth and Monzo-challenger Kroo, creative company 20something has added depth to its creative and strategy teams with two new hires.

Cathryn Carey has joined the creative team from Leo Burnett, where she worked across campaigns including the McDonald’s breakfast relaunch and won the Snapchat Creative Council competition. Earlier in her career, she’d worked with 20something on placement, having switched careers from a start in design in New York, from where she went on to work on Apple TV in Ireland, including painting chicken’s feet to create a futuristic feast as part of her work on the Foundation TV series. Carey says “I’ve been lucky enough to have a taste of both small and large corporations since I started in advertising, and I’m excited to come back to 20something as a full time team member - I’ve already had the chance to work on some brilliantly creative campaigns and I can’t wait to see what the future has in store.”

Asa Nowers has started as a strategist, working into Fran Docx in the strategy department, one of the busiest and most rapidly growing arms of 20something’s offering. Nowers joins from Impero having previously cut his teeth at BBH and Havas, where he was a key member of the team that developed the gold Lion and pencil-winning Black Plaque project.

Nowers says: “All I want to do is to learn and to make stuff with lovely, impressive people. For that you need openness, kindness and a genuine desire to make things that are beautiful and thoughtful. 20something has all these traits, and I can’t wait to get stuck in."

Docx adds: “At 20something, we firmly believe if you hire well, you hire less. So we’ve put a lot of time and thought into our hiring process, and are absolutely delighted to welcome Asa and Cathryn into the growing fold. With them on board, we can continue to offer the same calibre of strategic and creative concepts our clients have come to expect as we welcome new brand partners through our doors. They’ve already got their heads into some of our biggest projects and we can’t wait to see what comes of them as we move forward.” 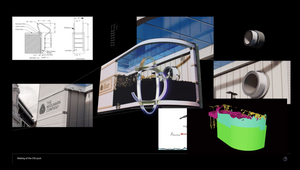 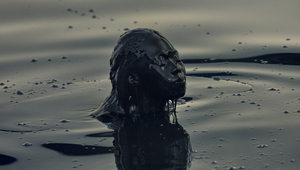 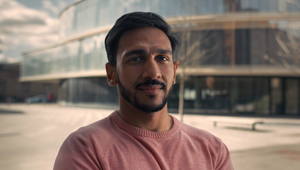 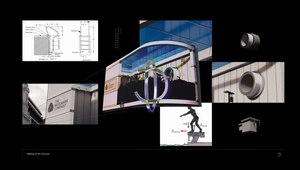 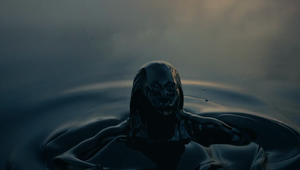 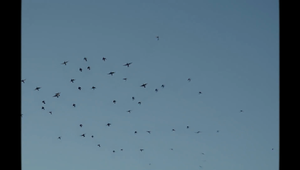 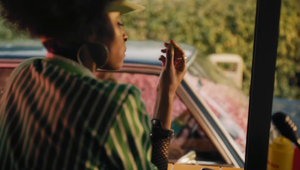