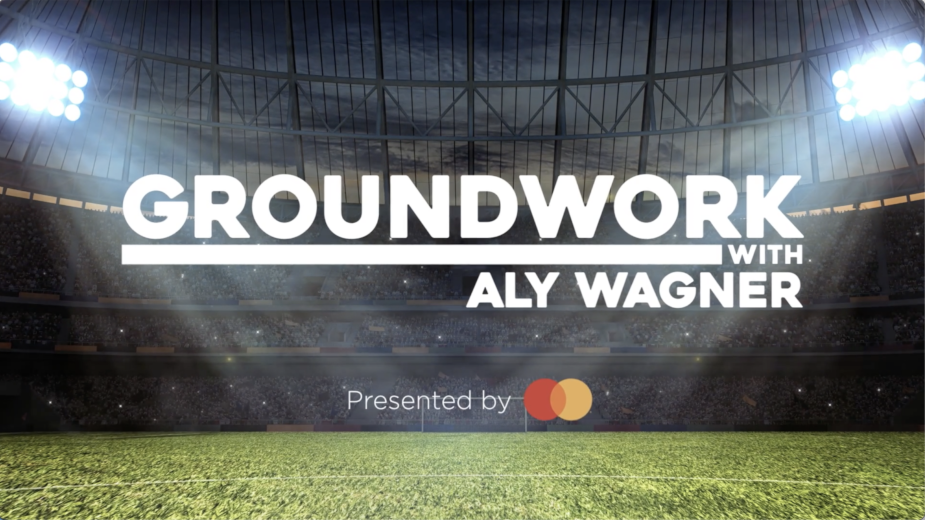 'Groundwork with Aly Wagner', the first-ever original TV series focusing on the National Women’s Soccer League and league players, will debut on CBS Sports Network this Wednesday, September 21st at 10pm ET. Produced by Octagon, and Aly Wagner – one of the greatest players in women’s soccer history and current lead analyst for NWSL matches on CBS Sports – the six-episode series will air on CBS Sports Network through the remainder of the 2022 NWSL regular season and into the playoffs.

“The NWSL is one of the most exciting leagues in professional sports, and fans of women’s soccer around the world are always in search of additional coverage of the sport and their favorite teams and players,” said Aly. “I’m thrilled to work with the NWSL, CBS Sports, Mastercard and Octagon to launch this incredible series and use the platform to continue to shine a spotlight on the amazingly talented athletes in the league, help fans learn more about the players and teams, and hopefully bring fans closer to the sport than ever before.”

“We’re so excited to team up with CBS Sports, Mastercard and Octagon to give fans an inside look into the world of professional soccer,” said executive producer of NWSL Media Brian Gordon. “The NWSL is made up of extraordinary players and teams with stories that deserve to be shared. We look forward to connecting fans of the league and sports lovers alike to those trailblazers and their stories with this series.”

“Women’s soccer and the NWSL are more popular than ever, and both fans and sponsors are constantly looking for more content surrounding women’s sports,” said Jason Weichelt, vice president content and development, Octagon. “An original television series like this has never been done before on the league and its players. By providing such unprecedented access, Aly and ‘Groundwork’ will offer a unique lens that will in turn allow viewers to learn about and connect with players in new ways, and no doubt only continue to fuel the massive growth of the NWSL.”

“Mastercard is thrilled to support this first-of-its-kind series that gives NWSL fans and sports enthusiasts unmatched access and coverage of the league and its players, on and off the pitch, said Alison Giordano, vice president, global sponsorships and consumer marketing, Mastercard. “We couldn’t be more pleased to work with CBS Sports, NWSL, Octagon and the extraordinary trailblazer Aly Wagner to bring this passion project to life.”

A two-time Olympic Gold Medallist and two-time FIFA Women’s World Cup veteran, Wagner competed for the United States Women’s National Soccer Team for nearly a decade and is one of the most respected players and voices in the sport. In addition to her current role with CBS Sports, Wagner led extensive on-air coverage of the 2019 Women’s World Cup in France, and made history during the 2018 FIFA World Cup in Russia, when she became the first woman to call a men’s FIFA World Cup match. Wagner has also served as a soccer analyst for coverage of the Olympics, and was the primary analyst for Lifetime during the 2022 NWSL Draft.

Octagon developed Mastercard’s comprehensive presenting sponsorship of “Groundwork”. As part of the sponsorship, each episode of 'Groundwork' will include a segment from Mastercard’s 'Inside the Game' series, also hosted by Wagner, which recently debuted across the NWSL’s digital channels. 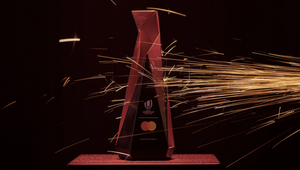 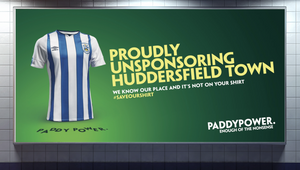 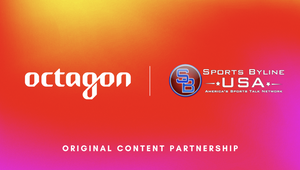 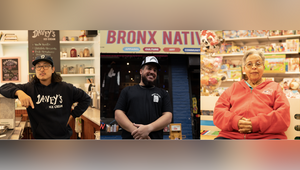 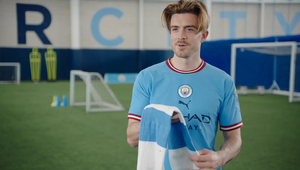