The director has worked on both commercials and personal art projects 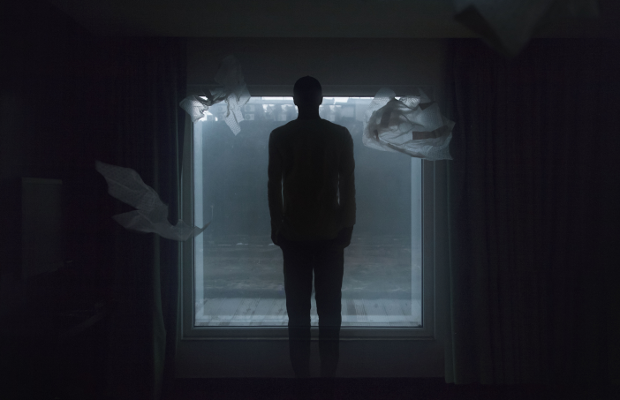 With an obsessive eye for detail, new RSA Amsterdam signing Shueti is a director who finds the perfect balance between high profile commercials and personal fine art projects, earning him nominations and awards all around the world.
After finishing his studies as a welder by day and a painter by night, Shueti continued his creative training at the Gerrit Rietveld Academy, Amsterdam.
“The Rietveld gave me time. I was productive and was experimenting with a lot of techniques, at the same time I started traveling extensively. It all came together when I was asked to direct my first commercial. Super nervous, puking in the toilet, but once the shoot started, all the pieces came together. Now I thrive on the set and regard it as the most enjoyable moment of the process.” commented Shueti.
His years on and off film sets collaborating with athletes, dancers, models, and musicians, has earned Shueti nominations and awards for his work around the world, including Amstel Surf Film Festival, the Netherlands Film Festival, first place at the ART ON FOAM for Quiksilver, a VOTD pick for an Asus commercial, and winning the Face-Off Video Festival for Best Film in Los Angeles. In 2011, he directed, choreographed, and styled a music video for the renowned electronic music producer Amon Tobin, which earned him substantial attention - consequently, he directed Lily Cole and Magnus Carlsen for a G-Star Raw campaign film.
With his films, Shueti seeks new visuals which drive his innovative style. He is artistically autonomous, defined by sophistication and cinematic power threaded with his personal sensitivity. This leads to a visual style that combines poetry and his commitment to ‘see the beauty in all’.