As well as a Grand Prix and Gold in Print for ‘Hostages of Depression’ (TECOM Group), Serviceplan Middle East won a Bronze in design for ‘Museum of Sounds’ (BMW), and a Bronze in film craft animation for ‘Majd and the Librarian’ (Al Etihad Credit Bureau) 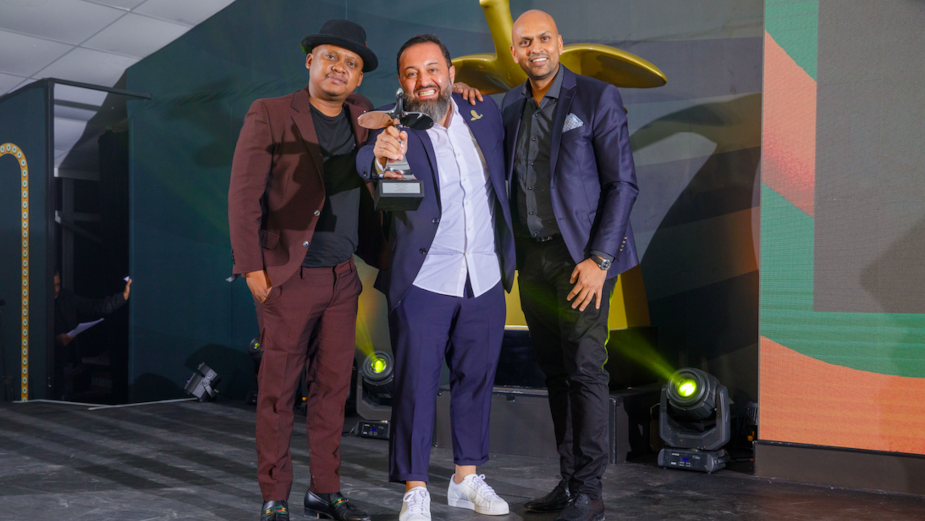 As well as a Grand Prix in Print, ‘Hostages of Depression’ (TECOM Group),was awarded a Gold in Print at the 44th annual Loerie Awards in Cape Town. While ‘Museum of Sounds’ (BMW) collected a bronze in Design and ‘Majd and the Librarian’ (Al Etihad Credit Bureau) won a bronze in film craft (animation).

The Loerie Awards, Africa and the Middle East’s premier creative festival, took place in the City of Cape Town, at the end of a creative week that saw thousands of attendees from around the world take part in judging, seminars and awards. The globally-renowned Loeries is a non-profit company which works to recognise, reward, foster and inspire creative excellence in the brand communications industry.

For over 40 years, the Loeries has been awarding creative excellence in the advertising and brand communication industry. As the highest accolade in the industry, the Loeries not only celebrates deserving work across the Africa and Middle East region, but also promotes and supports creativity by helping marketers, agencies, and consumers appreciate the value of ideas and fresh thinking. As such, the Loeries Creative Week is the largest gathering of its kind in the region, bringing together the very best in the industry for a festival of networking, celebration, and recognition of great work. And the 2022 Loeries was no different, with a week of celebration, creativity and recognition and coming to an exciting conclusion.

Saleh Elghatit, creative director, Serviceplan Middle East commented, “So much love and craft has been put into creating an illustration style that would convey the message in the best possible way. We worked closely with the illustrator to find a balance between what those feels would look like visually. We’re beyond happy this was selected for GP and more importantly that we were able to reach out to those who might not know they need to seek out help.”

Loeries CEO, Preetesh Sewraj commented, “This was truly a year of breaking boundaries and creating magic. Not only did we unite the creative community in the biggest gathering of its kind, across Africa and the Middle East, but we also awarded a record number of eight Grand Prix awards that truly embody the spirit of creative excellence.”

Here is the summary of awards for Serviceplan Middle East: 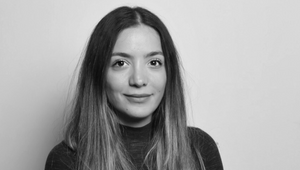 How Can the Ad Industry Create a Greener Tomorrow? 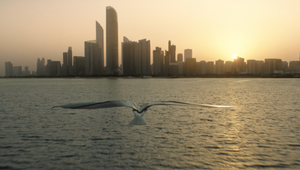 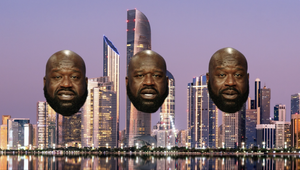 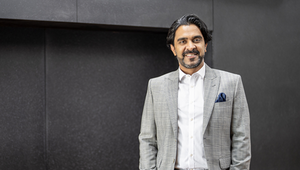 The Rise of the Independent Media Agency
View all News 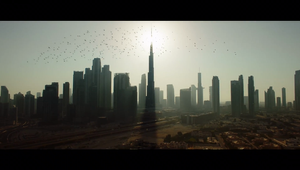 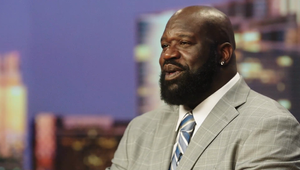