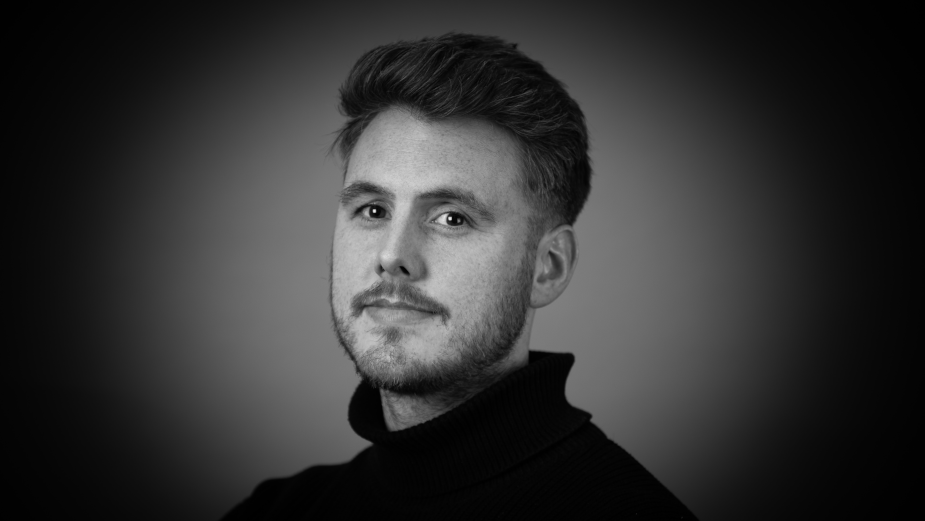 Framestore has announced the arrival of Ross Wilkinson as VFX supervisor.

Based in London, he is tasked with driving forward the design and execution of VFX on a range of advertising and episodic projects across the studio’s Integrated Advertising division.

Ross joins from Lola Post Production where he was head of 3D and VFX supervisor, having previously risen through the ranks at DNEG.

With over 13 years industry experience, his work spans many high profile projects including Inception which was awarded an Oscar for VFX, the Harry Potter, Avengers and Mission Impossible franchises, plus Netflix’s Black Mirror: Season 5, Riviera for Sky Atlantic and BBC’s Les Miserables.

Framestore’s executive creative director Murray Butler said, “I'm thrilled to have an artist of Ross's calibre join Framestore. His list of projects he's lead are formidable, and his versatility across film, episodic and advertising means he's well suited to our culture and work practices. Our technology is nothing without artists of Ross's quality and his arrival continues a strong tradition of hiring the very best in the industry”.

Ross said, "I am extremely excited to join Framestore and to be a part of one of the world's most prestigious creative companies. Working alongside our team of talented artists, I look forward to partnering with clients to help conceptualise and deliver on their ambitions”.