POD LDN was tasked with conjuring up some CGI magic for the first generation of Cryotag NFTs for Emergent Games and Resurgence the post-apocalyptic sci-fi MMO with blockchain integration. The intricate craftsmanship of the 3D image pops off the screen with a futuristic design that is shown off in stunning motion with the Resurgence Gen 0 film.

POD LDN founder, Adrienn Major said: “We were very lucky to be working with the Resurgence team, who had a very strong idea of what they wanted, and an exceptionally talented concept artist, who brought us the Cryotag design. It was then a case of building on this and producing the 3D image, delivering the highest level of quality for the final creation.”

Adrienn goes on to add: “We built it in CGI to the highest specifications, with lots of attention to detail and days of work. We had a number of artists working on it simultaneously. It’s a huge effort that goes into creating these beautiful objects.”

The end product is a high quality piece that was made possible by the fantastic art directors at POD LDN who helped shape and craft an entire visual world which was made smoother by everyone working on the same page and vision.

Adrienn says: “It was an organic process. We discussed approaches, methods and visual worlds and really got on the same page. We genuinely understood each other. We had such strong direction and immediately got a feel for their style. It was actually a very smooth process.” 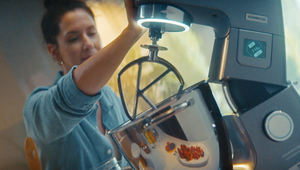 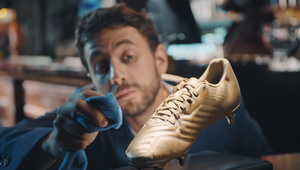 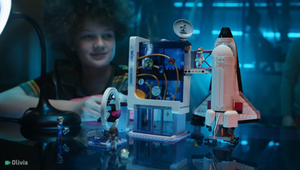 Bring Personality to Every Piece in Joyful LEGO Friends Spot 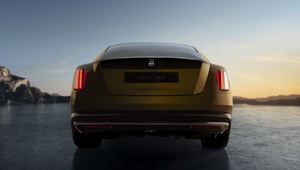 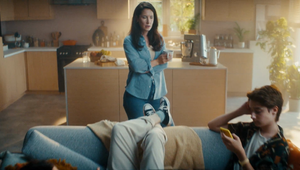 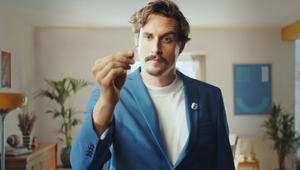 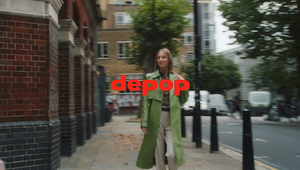 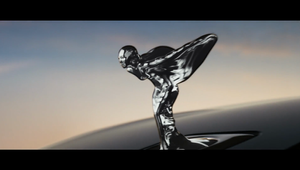