An initiative of the Equity & Inclusion Committee, the program aims to increase industry experience and access for BIPOC candidates 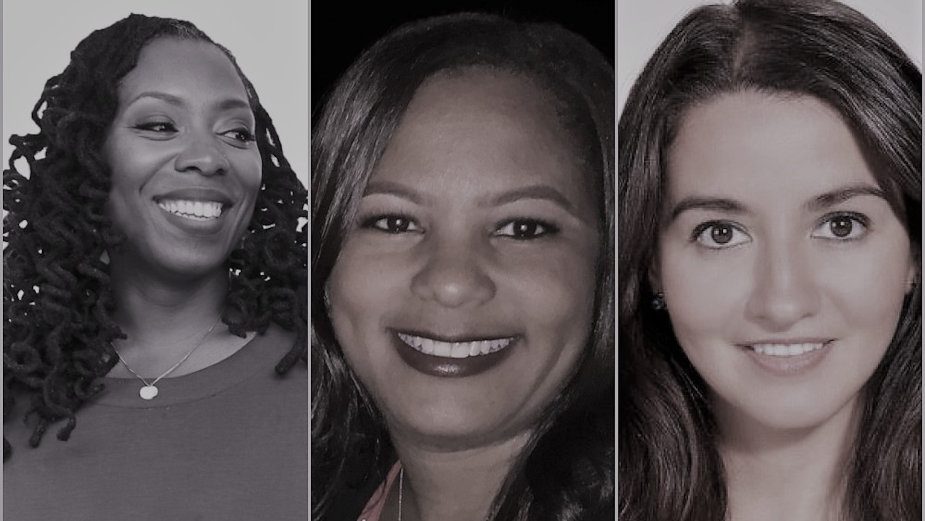 The AICP Mentoring Program is now seeking mentee applications as it prepares to launch its second cycle. Information on the program, including how to apply for admission as a mentee, how to volunteer as a mentor or to browse the full list of mentor candidates, can be found here. The deadline for mentee applications is November 28th, 2022.

Created under the auspices of AICP’s Equity & Inclusion Committee, the Mentoring Program was developed by a subcommittee led by Gloria Pitagorsky, partner and managing director of Heard City and Christa Thompson, head of production at Knucklehead Films, working under the leadership of Sheila R. Brown, AICP’s VP of equity and inclusion and Tabitha Mason-Elliott, partner and head of production at BARK BARK, AICP National Board vice chairperson and equity and inclusion committee chair

The Mentoring Program leaders have made a number of updates to the program for this second cycle, according to Brown. The length of the program has been shortened to six months from its original nine month term, and stronger criteria will be applied to mentees to ensure a  baseline level of knowledge that they can build on in the program. And while the first cycle launched in a largely remote-working environment, efforts are being made this time around to pair mentees with mentors who are located closer together geographically, in order to make face-to-face mentoring or mentor-mentee gathering possible.

“I’d describe our first cycle as a tremendous success,” added Christa. “A lot of positive connections were made between mentees and mentors. For those of us on the committee, we gained invaluable learnings that are going to make this next cycle even more productive.”

“We learned in our inaugural year of the Mentorship about what was useful and what should be revised, changed or discontinued,” said Tabitha. “Overall, we realised we should focus exclusively on commercial production and post, where we have the most to offer.  Our Chairs have done an excellent job at taking those learnings into consideration this time around.  We hope to create even stronger pairings, continue to develop useful workshops and aid our mentees in network-building while helping them in their respective career trajectories.”

“Overall, we were looking for areas in which we could make improvements,” said Gloria. “One area is in elevating the experience level of the mentees. We believe they’ll have a better takeaway from the experience, one that can make more of a direct impact on their careers.”

Another focus will be on the content offering for the mentees this year. Gloria cited a series of virtual panels that took part during the first cycle as examples of the kind of content that resonated with the mentees. “They were called Frames of Reference, and we did separate panels focusing on the agency creative perspective, the production perspective and the post production perspective,” she explained. “We had great panellists on each, and they were truly inspiring for the mentees. We’ll be creating more  events like these.”

Sheila, who joined AICP earlier this year, brought her extensive experience working with mentorship efforts to the planning of the AICP Mentoring Program’s second cycle. “When you consider what AICP is doing, whether it’s through our mentoring or programs like Double the Line or the CDDP, I think we’re doing a good job of zeroing in on the kind of building blocks that will result in measurable change,” she said.