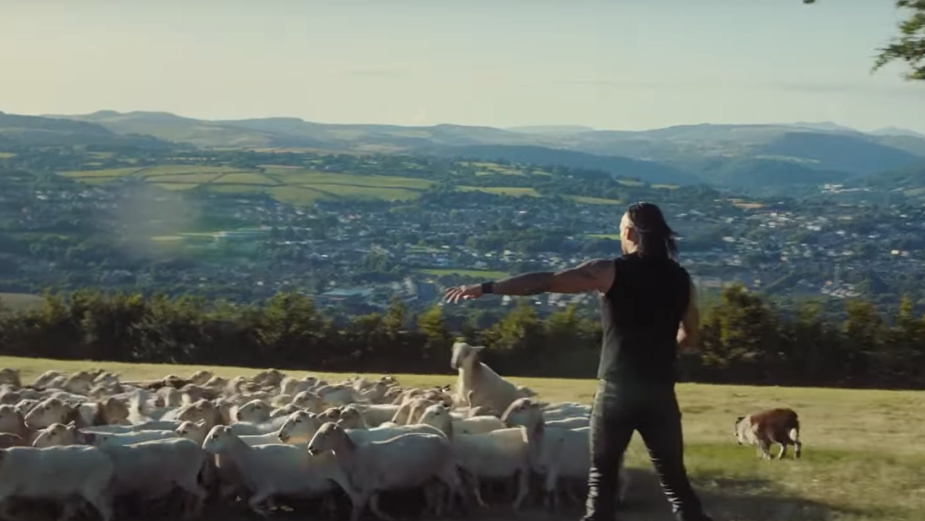 ‘The Homecoming’ follows Priest’s attempts to immerse himself in Welsh culture ahead of WWE’s Clash at the Castle event at The Principality Stadium in Cardiff on Saturday 3rd September, which will be live on BT Sport 2 from 6pm.

In the videos, ‘The Judgment Day’ superstar is put through his paces by his host family as he tries his hand at baking Welsh cakes, herding and shearing sheep, and helping out the staff at Cardiff’s Mad Dog Brewery.