Who Were the Big Winners at the British Arrows Craft 20th Anniversary Show? 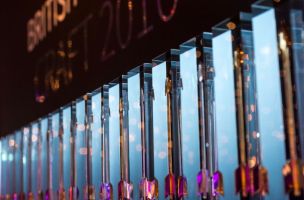 British Arrows, this year celebrating its 20th year of honouring and awarding the innovation, bravery and artistry of those who craft moving images in advertising, last night announced the winners for CRAFT 2016 at the annual show at Planit, Victoria Embankment. You can check them out here.

The only awards ceremony which celebrates the individuals behind the craft, was attended by some of the industry’s most renowned influencers as well as some of the hottest new talent.  The evening began with the prestigious Fellowship Award, sponsored by Framestore, awarded to legendary editor Paul Watts. Channel 4’s Paralympics advert ‘We’re the Superhumans’ then went on to win a huge seven awards, including Gold for Writing, Casting, Re-Record, Achievement in Production and Director, as well as taking home the highest honour of the night, Best Crafted Commercial.  Save the Children’s ‘Still The Most Shocking Second A Day’ also triumphed - highlighting the growing trend of the industry tackling and raising awareness of real life issues – and took home five awards (including Gold for Performance by an Actress, Editing and Sound Design).

The winners were voted by the CRAFT jury, hand-picked and chaired by Somesuch’s Founder Sally Campbell.  The judges were made up of a passionate and talented panel from every discipline of advertising craft, including Creative Directors, Directors of Photography, Casting Directors, Colourists and Producers from a wide range of agencies and production companies across the industry.

Chair of the jury, Sally Campbell added: “All of the jury commented on the strength of entries this year, and acknowledged with relief that as an industry we are finally embracing diversity.  Work like ‘We’re the Superhumans’, ‘Save the Children’ and ‘Maltesars’ were not only brave but also beautifully executed.

It was also interesting to have VR / 360 experiences to judge this year. Because this is such a new technological dimension, the judges had a fantastic debate on how to judge this category fairly and VR’s place in the future of our industry as a craft in its own right.”

But Chairman Charlie Crompton believes the industry still has a long way to go, he comments, “We at British Arrows are making a big stand this year and calling for the industry to unite and take action in providing opportunities to nurture raw creative talent from less conventional backgrounds, so they actually think that entering this industry is a viable option.”

“It’s down to us, as a creative industry, to lead the way with our own reform in a way that inspires other sectors outside to do the same. That’s why at British Arrows we are working on a number of programmes, including supporting the BTEC curriculum by making it the most relevant qualification on offer to students from all backgrounds.  We are also developing our own PATHWAYS programme to engage with young people who have all the enthusiasm, drive and passion to be the Craft winners of the future but to whom our industry seems like it’s way beyond their reach.  We’re on a mission to create a central hub that collates information on ALL projects of this nature across the industry to make sure that we can all connect with the next generation of talent out there and enthuse them about what their creative talents can bring to shaping the future of British advertising ” 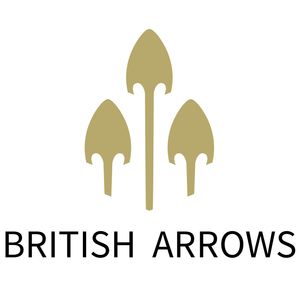 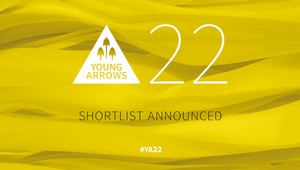 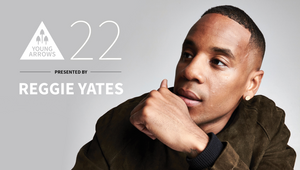 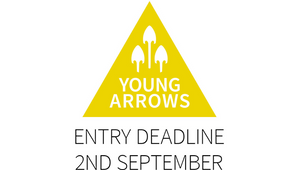 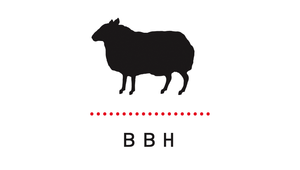 In conversation with: BBH
View all News 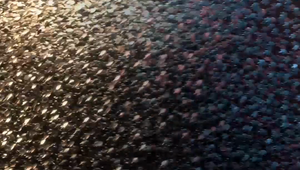