The associate creative director at Serviceplan Experience Middle East on his childhood in India, an international school experience and how collaboration is key, writes LBB’s Nisna Mahtani 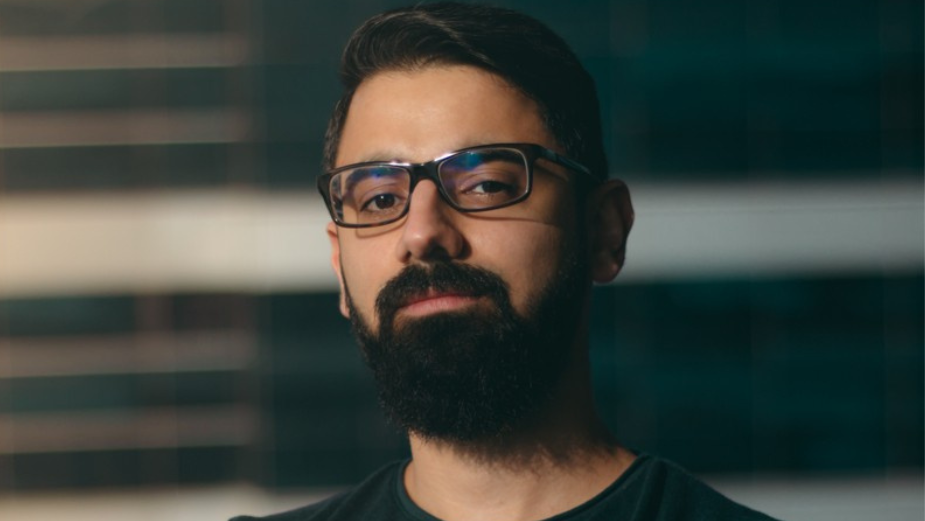 “I grew up in a small town in India called Rishikesh. My only connection to advertising at the time would be the commercial break during whatever show I was watching on TV,” says Sameer Suri. He further explains the unique flavour of the region, “Indian television has always had hilarious and quotable commercials. So maybe something did stick.”
From his formative years of education, all the way to year 12, Sameer was educated at a boarding school, exposing him to many different cultures. “We had kids from all over the world. So, it was quite a mix of cultures and characters.” Perhaps that’s what landed him in the multicultural city of Dubai, home to many different nationalities who seek the same level of international fulfilment.
During his education, Sameer seemed to find himself participating in lots of different group activities, such as working for the school magazine, playing in the school band, etc. He says, “I guess I always enjoyed making things.” It’s also where he discovered a passion for music – “it was a big part of school life. People who showed you ‘cool’ music were held in very high regard.” Sameer’s university experience was similar, with his friends consisting of people with good musical taste but also, “people who showed you more than just cool music.”
“Everybody had an external hard disk that was the size of a small PC cabinet. We would collect movies, and videos from MAD TV, Tim and Eric, and Chapelle’s Show,” which is how he consumed media at the time. “Amongst all that, some strange commercials had also found their way into my collection, through friends in college.” He says. “I assumed they were fake commercials made just for the giggles.” Some of the work featured the likes of brands such as Skittles and Budwiser, but Sameer didn’t have an interest in pursuing advertising, so they went into the back of his mind. “The bands I was in were getting regular gigs and I was convinced that this could be something. It was clearly a phase, even though I told mom it wasn’t.”
Sameer finished his studies and began his career as a writer, creating direct mailers and SMS marketing for banks, tourism companies and even some TV channels. “I had no idea what I was doing. I would just try to make things funnier and less spammy. Most of that stuff wouldn’t make it out of the office, but the process was enjoyable, even if the final result wasn’t.”
His second job took him to the Middle East, specifically Dubai, where he now resides. During his time in this role, he realised that “the process AND the result can both be fun.” Sameer worked on a Netflix account and says that he learnt a lot during the process, especially when it came to the process of collaboration, which remains his favourite aspect of the role. “Just sitting in a room, sharing things you find interesting and accidentally landing on something that might be an idea, is probably my favourite part.”
Sameer also appreciates the value of being around people who creatively push and challenge him to do more and better, he says. “Working with the right people and watching it all come together is very rewarding. It might not happen every day, but it’s worth the effort every time.” Part of these efforts have resulted in several different campaigns that hold significance in his career.
“It's hard to pick a favourite when it comes to my own work. Most of the time it’s the piece that’s in post-production. We just received offline edits for some films, which would have been perfect to talk about here.” He mentions Toyota’s ‘The Wonderful World of Hybrid’, which showed children introducing adults to “the wonderful world of hybrid and its benefits.”
He also refers to ‘The Toyota Family’, which celebrates Ramadan traditions, gathering the whole family to come together for festivities. This not only means people come together but also, “a lot of cars outside that house. Just the perfect moment to show off Toyota’s entire range of cars.”

Sameer’s career goal is to create “a campaign for a brand that can feed its future campaigns. Something like ‘Taste the Rainbow’ or ‘You’re not you when you’re hungry’.” He reflects on the longevity of these concepts which cause an audience to think of Skittles and Snickers through just hearing the taglines. He says, “Gerry Graf had something to do with both of these campaigns, so ever since I discovered his work, I’ve tried to read up, watch and listen to everything he’s been a part of. His work on Kayak, Little Caesars and Ragù made me fall in love with advertising.”
When he isn’t working, there’s one adrenaline-packed hobby which Sameer is happy to discuss, alongside some other passions. “Outside of work, I enjoy watching movies, taking photos, creating a bit of music, and talking a lot of Formula 1.”
view more - Uprising 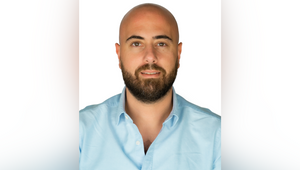 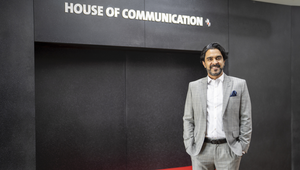 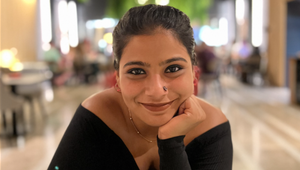 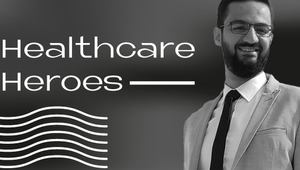