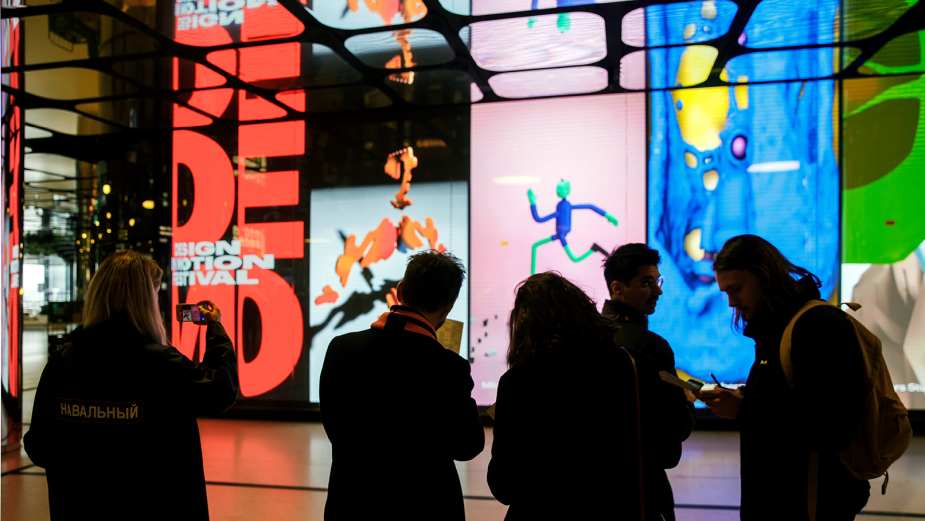 Organisers of the Design in Motion Festival (DEMO) - the largest motion design festival in the world - have received 5,300 entries from more than 1,500 designers in 81 countries. The second edition of the DEMO will take place on 6 October 2022, and will broadcast the best motion design from around the world on 5,000 digital screens in the Netherlands for 24 hours.

In the Royal Waiting Room at Amsterdam Central Station, where the first edition of DEMO took place, a public programme will be organised with in-depth talks on the motion design profession.

The programme includes leading speakers such as Connor Campbell (UK), a motion designer known for his work for brands such as Nike, Apple and MTV, Natalia Stuyk (a video and installation artist from Spain), and 3D animation studio YONK (Netherlands) who work with Meta and the New York Times. There will also be lectures by specialists such as Sander Sturing of Studio Dumbar/DEPT® (a creative coder for the Netherlands), Yehwan Song (a web artist and designer from South Korea), and creative coder and educator Tim Rodenbröker (Germany).

Throughout the day, there will be guided tours at Amsterdam Central Station, in Rotterdam and Utrecht, where groups can visit the digital screens with a designer and get insightful explanations.

The public programme and the tours are free. Tickets can be reserved via the demofestival.com from 13th September. 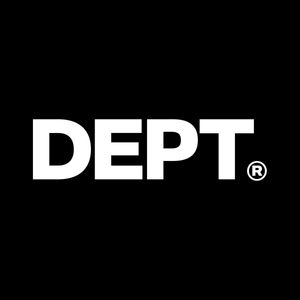 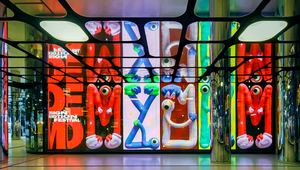 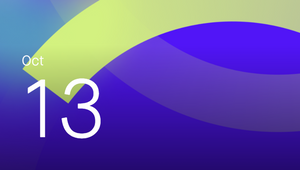 Take a Peek into the Future of Commerce, Customer Journeys and More at DEPT® Commerce Day 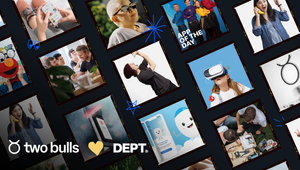 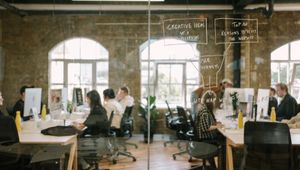 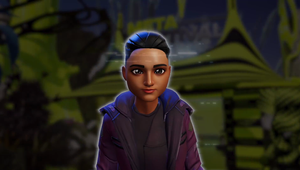 Conquering the biggest data challenge for Rituals
View all Work