Blankspot, Forza Football and Forsman & Bodenfors ‘Cards of Qatar’ reveal the unfiltered story of injuries and deaths of migrant workers in Qatar 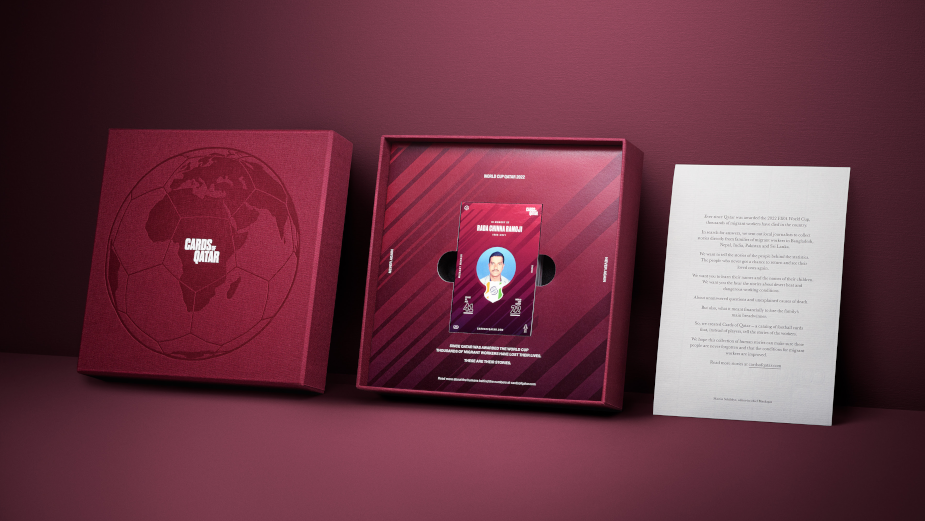 Thousands of migrant workers have died or been injured while preparing Qatar for the 2022 FIFA World Cup. Four months before it begins, a new series of football cards highlight the humans behind the numbers and tell their heart breaking stories.

“What we wanted to do was to tell the stories of those who died. Together with a team of local journalists in India, Nepal, and Bangladesh we collected stories of migrant workers directly from the families and widows they left behind. I think it’s our responsibility to get to know these people and their stories,” says Martin Schibbye, chief editor and co-founder of Blankspot, an investigative journalism platform behind the project.

Cards of Qatar is a collaborative project between the journalistic platform Blankspot, the app Forza Football and creative agency Forsman & Bodenfors. At first glance, everything from the portraits, the glossy surface, and the packaging creates the impression of authentic football cards. But at a closer look, the portraits and stories belong to migrant workers in Qatar, each with an unfiltered story of injuries or premature death.

”To present these stories with dignity, we focused on a high level of craftsmanship and designed a handmade box of textile fibre that holds 33 cards. The graphics were inspired by the World Cup 2022 to create a visual connection as if it was the official cards,” says Staffan Lamm, art director at Forsman & Bodenfors. “It has been an honour to have been part of this project. Hopefully, as many people as possible will read these stories,” completes Hampus Elfström, copywriter at Forsman & Bodenfors. 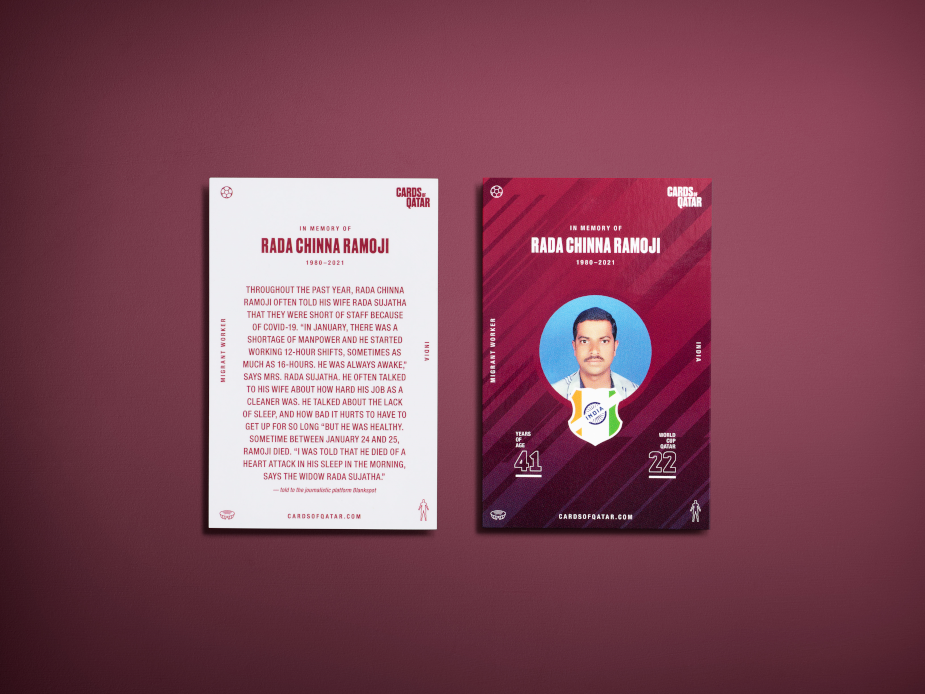 The cards will be followed by long-form articles and interviews with players, politicians and workers’ organisations. There is also a digital extension for Forza Football and their three million active monthly users where you can tweet directly to people in the football community, encouraging them to share the stories. 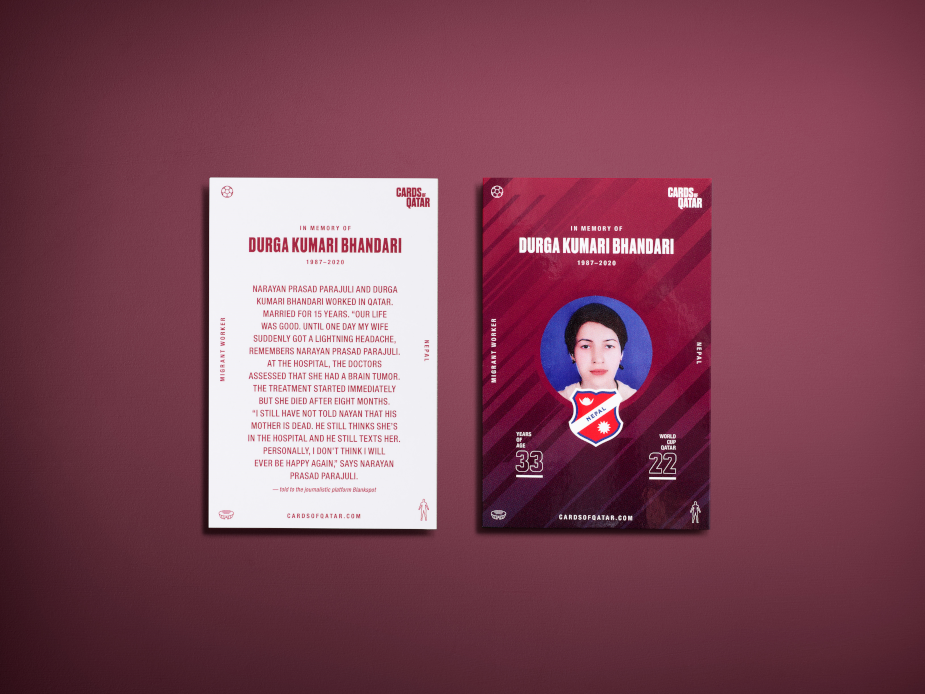 ”Cards of Qatar is a way to both spread the stories to a large audience while putting more pressure on FIFA and other organisations that organise sporting events. This is 2022. Major championships should not be organised by countries that do not respect fundamental human rights,” says Patrik Arnesson, founder of Forza Football.

But the 33 football cards is just the initial batch. The goal is to publish one card each day up until the World Cup begins and on the website and Instagram and Twitter, people can read and share all the stories, which will be continuously updated with more stories up until the World Cup. 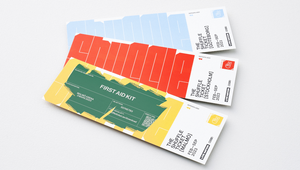 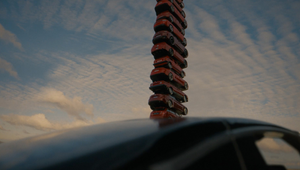 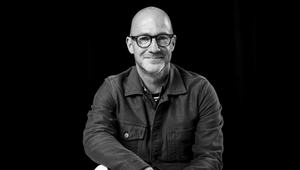 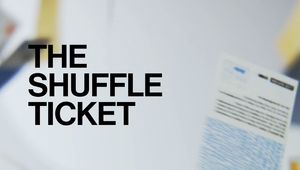 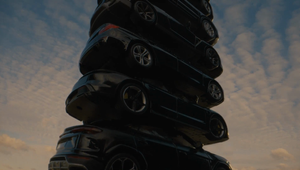 Together for Reduced Emissions

The Ultimate Guide to Running

Break the Pattern
View all Work