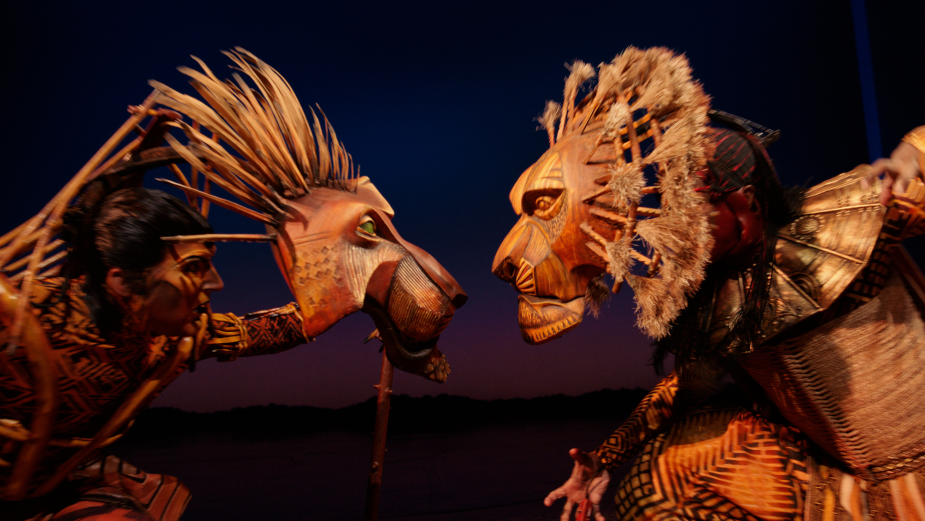 Disney Theatrical Productions has partnered with ArtClass’ Jamaal Parham and Bashan Aquart, also known as the Brooklyn-based directing duo, ‘Jams x Bash,’ to collaborate on a branded short film, Generations, the first of its kind for a Broadway production in celebration of The Lion King’s historic 25th Anniversary on Broadway.

The emotional spot commemorates the production’s legacy, forged over a quarter-century: connecting generations, bringing them together over a common love and enchantment of the visuals, the music, and the story of The Lion King. The commercial celebrates the spell cast by the show as it takes us on a time jump, intercutting from 1997 to present day, showcasing the longevity of the production and the bonds it has forged within untold millions of families. At the same time, the film celebrates Broadway and the impact of live performance on audiences, particularly New Yorkers. Shot entirely on location in NYC and featuring the current cast of the show, the film acts as a celebration of the triumphant return of visual storytelling and the arts as a whole.

Jams x Bash approached the creative, created in conjunction with next-gen production and post-production company ArtClass, with the idea that The Lion King is integral to their understanding of community.

While two Broadway shows have previously reached a 25-year milestone, The Lion King marks several historic firsts. Never before has a show in its 25th year been playing in so many productions around the world simultaneously and placed in the Top five grossing Broadway shows this long - nearly 1,300 consecutive weeks and counting. Currently, 115,000 people enjoy the show in nine productions on three continents every week. There have been 27 productions over the life of the show, seen by a staggering 112 million people. That is more than the combined populations of Canada, Greece, Sweden, Holland, Denmark, and Australia.

“Over the past 25 years, we have heard countless stories from audience members around the world about their experience seeing The Lion King with someone they love. From one generation to the next, the show has almost become a rite of passage for many families,” said Angelo Desimini, vice president, marketing, publicity, sales, and education, Disney Theatrical Productions. “With this spot, we set out to bring these memories to life.”

“The feelings we have towards The Lion King as a whole made its way into our project,” shared directors Jams x Bash. “Over the 25 years it’s been on Broadway and in the world, it’s consistently been an experience of something really beautiful. This piece is probably the most genuine and heartfelt thing we’ve ever crafted and there's so much about how we feel about shared experiences embedded into the short film.”

The Lion King continues to ascend as one of the most popular stage musicals in the world. Produced by Disney Theatrical Productions (under the direction of Thomas Schumacher), The Lion King has made theatrical history with two productions worldwide running 15 or more years and two others running 20 or more years.

Performed over its lifetime in nine different languages (English, Japanese, German, Korean, French, Dutch, Spanish, Mandarin and Portuguese), there are currently nine productions of The Lion King around the world: Broadway, London, Paris, Hamburg, Madrid, Tokyo, on tour across North America and the UK & Ireland, with a separate production touring internationally. The Lion King has played over 100 cities in 24 countries on every continent except Antarctica; its worldwide gross exceeds that of any film, Broadway show or other entertainment title in box office history.

The Broadway score features Elton John and Tim Rice’s songs from The Lion King animated film along with three new songs by John and Rice; additional musical material by South African Lebo M, Mark Mancina, Jay Rifkin, Julie Taymor and Hans Zimmer; and music from 'Rhythm of the Pride Lands,' an album inspired by the original music in the film, written by Lebo M, Mark Mancina and Hans Zimmer. The resulting sound of The Lion King is a fusion of Western popular music and the distinctive sounds and rhythms of Africa, ranging from the Academy Award-winning song 'Can You Feel the Love Tonight' to Lebo M’s rich choral numbers.

Elton John, Lebo M, and Hans Zimmer all collaborated on the 2019 version of the film, executive produced by Julie Taymor and Thomas Schumacher, which has gone onto extraordinary worldwide success.

Previously, Jams x Bash have directed high profile campaigns for established brands including ESPN, HBO, SoundCloud and Vogue. The two have collected a resume of work that spans from commercials, documentaries, music videos and social content working with talent such as Robert DeNiro and Bryan Cranston. Jamaal and Bashan have worked side by side for the last decade, and gone on to produce numerous bodies of work, drawing in audiences from around the world.

Disney Theatrical Productions and Jams x Bash are excited for the world to celebrate alongside them as The Lion King continues its reign welcoming guests on Broadway and around the world. 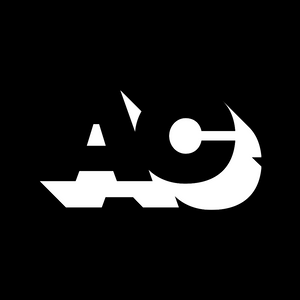 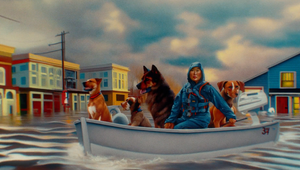 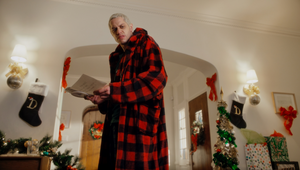 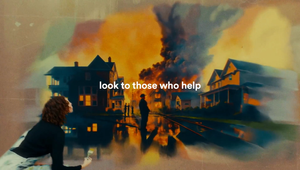 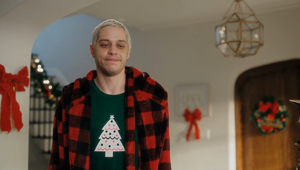 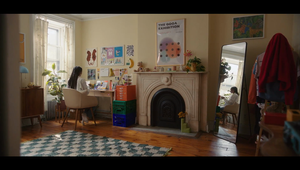