Switzerland Continues Reign at Top of the 2020 Best Countries Report 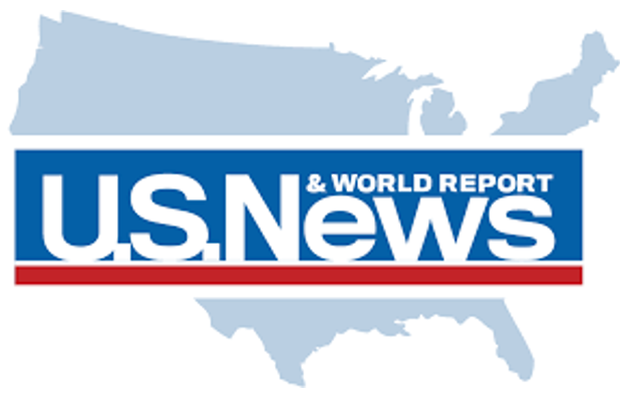 Switzerland, Canada and Japan maintain their dominance in the overall 2020 Best Countries Report, a ranking and analysis project by US News and World Report, BAV Group and the Wharton School of the University of Pennsylvania. This year, the project evaluated the perceptions of 73 nations across a range of categories, from economic influence and military might to education and quality of life, to determine which countries wield the most influence on a global scale.

“The Best Countries analysis taps into US News’ decades-long expertise in supplementing data with in-depth journalism,” said Kim Castro, editor and chief content officer at US News. “By collaborating with leaders in data and academia, we’re able to help thought leaders, business decision makers, policy makers and citizens understand how perceptions impact their country’s standing in the world.”

Key themes from the 2020 Best Countries report include:

"This year’s Best Countries rankings continue to show us human rights, diversity, sustainability and free trade are all top of mind for many worldwide, connecting us together. These fundamental topics are vital to a nation's brand strength and reflect how the quality of life can have a dramatic influence on global perception," said Michael Sussman, CEO, BAV Group.

In addition to the overall rankings, the report also includes:

The 2020 Best Countries rankings methodology uses data gathered from a proprietary survey of more than 20,000 business leaders; college educated individuals that are middle class or higher; and general citizens who are nationally representative of their country. “The goal of the Best Countries report is to understand how global perceptions are related to investment, foreign trade and tourism of a nation,” said David Reibstein, professor of marketing at the Wharton School.

The Best Countries project includes in-depth news articles, an interactive data explorer, video, photos and commentary from global experts in government, business and academia. It is part of US News’ Government Rankings initiative, which measures government performance at the international, state and local levels and includes the Best States, Healthiest Communities and Cities projects.

To Start a Business -

For Quality of Life -