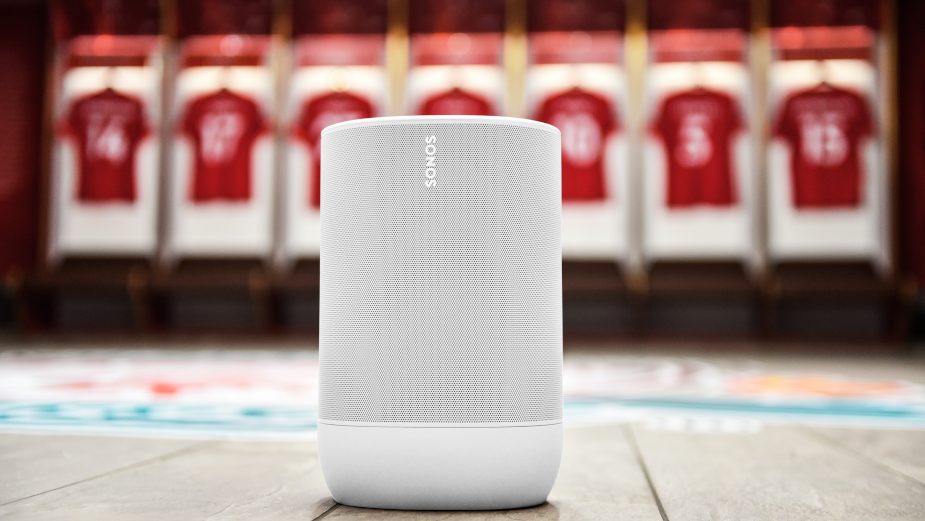 Sonos and Liverpool Football Club are spotlighting how sound is instrumental to creating community and building hype before a match, whether it’s a stadium's loud roar or voices chanting in unison at a pub. As we enter the thrilling final months of the football season, the club’s Official Sound Partner is helping fans feel more matchday energy by bringing LFC’s sound experience beyond the stadium walls. The brand is debuting a new Sonos Radio station ‘Anfield Pre-Match Anthems’, an Instagram competition that gives grassroots football players the chance to win a premium Sonos sound system for their club.

“LFC fans are some of the loudest in the world, with a passion for sound that’s as strong as their love of the team,” said Pete Pedersen, VP of Marketing, Sonos. “We wanted to bring the hair-raising excitement you hear at Anfield stadium to the club’s global fanbase, so that no matter where you’re watching the match, it feels as though you’re actually there.”

Nothing brings more excitement than the anticipation of a big win and making a pre-game playlist is one of the most important rituals for fans cheering their team on from home. In fact, nearly half (48%) of fans feel more confident singing or chanting along at home than in a stadium, with over a quarter (27%) saying it makes them feel like they’re part of a community and 16% admitting they love the opportunity to shout and cheer.

That’s why Sonos went straight to LFC’s men’s and women’s first teams to curate a station filled with all the tunes that get them game ready. Hosted by Liverpool FC legend John Barnes, Anfield Pre-Match Anthems brings playlist favourites from the dressing room to fans' living rooms, spanning a mix of musical genres including Dance, Hip-Hop, Afrobeats, Pop and R&B. The station is available on Sonos Radio for free to all Sonos users and on Mixcloud for those on the go.

Music is essential to boosting moods, increasing athletic performance and feeling more connected to those around us. Football fans around the world agreed that music played ahead of a game made them feel excited, followed by optimistic and hopeful. To support Europe’s amateur and youth football teams, Sonos is giving players the chance to win a premium Sonos sound system for their club by asking them to share their favourite tune and pre-match rituals on Instagram. For more details on how to enter, head to @sonos or read the contest’s Terms and Conditions.

Nothing Sounds like Anfield: The Loudest Football Club in Europe

Over 40% of sports fans share the sentiment that sound - and a good soundbar - are the most impactful way of enhancing pre-game energy. While a quarter (26%) of fans said they preferred watching their favourite teams and sports alone at home, 32% wished they could bring the roar of the crowd home with them. Voted the loudest football club in Europe it’s no wonder Liverpool fans feel the same.

In a new advertising campaign featuring LFC players Sadio Mane and Alisson Becker, as well as an eclectic mix of real Liverpool fans, Sonos captures the heart-pounding sounds and emotions sports fans experience on game day, underscoring how the brand can deliver that same electric feeling at home. Feel More on Matchday will air across broadcast/VOD, digital and social channels. 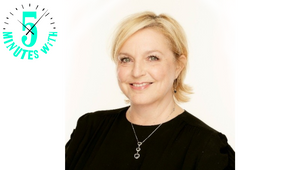 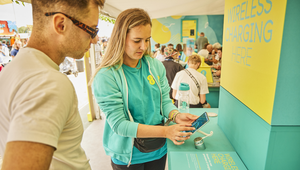 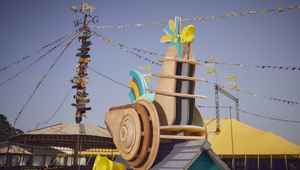 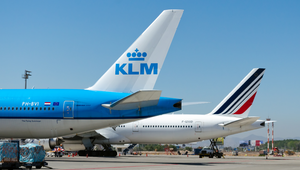