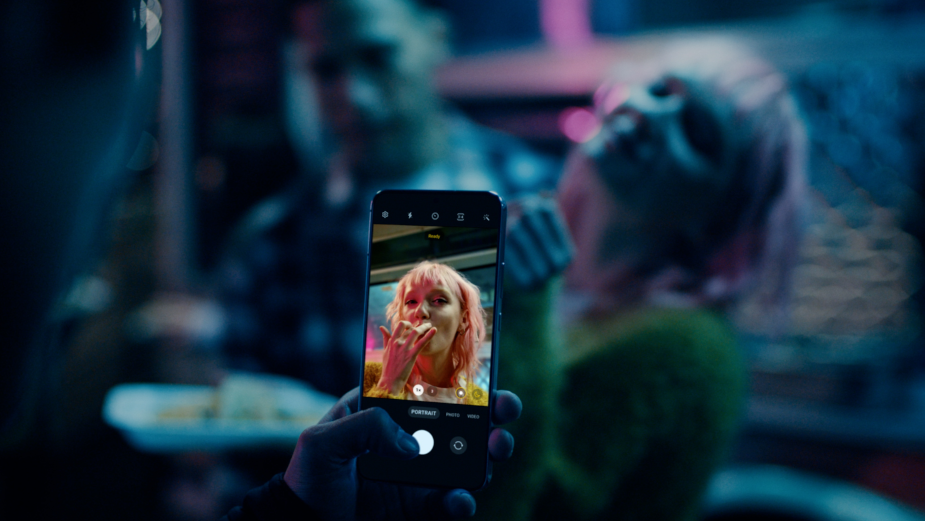 The new phones are announced with ‘Streetlight,’ a film about what makes the S22 and S22+ so special. Streetlight tells a story of the streetlights guiding our hero, Javi, through the night, highlighting the connection between the camera’s enhanced Nightography features and the personification of the night.

Among the new features highlighted in the spot is 'Nightography': the latest camera innovation from Samsung, which enables smoother, brighter, more vivid videos in the dark. These features are front and centre as all video footage used on the phones throughout the film was shot with S22+ devices. This footage is marked with the Filmed #withGalaxy hashtag.

The Streetlight film was developed by Publicis Groupe’s creative collective Le Truc, in partnership with the community & Leo Burnett specifically for this work -- a strong example of Publicis Groupe’s Power of One in action. This team also developed S22 Series teaser content, which previewed the launch ahead of Unpacked.

“For a launch campaign, it’s always tempting to tell people all the good reasons why they should get their hands on the latest Samsung flagship product. But for this launch, we didn’t want to overwhelm people with flashy features and product details – instead we wanted to tell a simple story showcasing the Galaxy S22 and S22+’s amazing capability to shoot videos in the dark in a compelling way, revealing stories that have remained concealed by night until now. The result is a charming spot that delivers a convincing argument."  – Bastien Baumann, chief design officer at Publicis Groupe & Founding Partner at Le Truc.

“The Galaxy S22 Series sets a new standard for what a smartphone can do and we wanted this spot to humanise these category-defining features, in particular the unparalleled night time video capabilities. We hope that people will see this and feel inspired to get creative and bring their ideas to life to own the night in their own way.” – Sonia Chang, Vice President of Global Brand Marketing Group, the MX Business at Samsung Electronics. 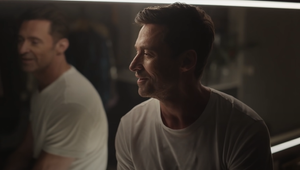 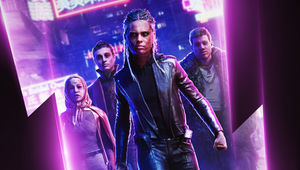 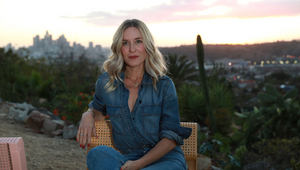