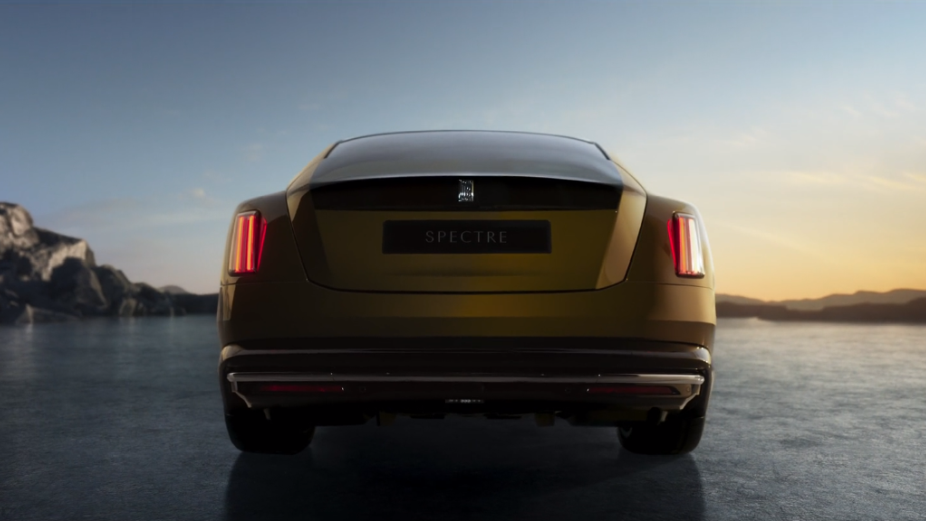 Rolls-Royce presented its first fully electric car the ‘Spectre’; and it was The Visionaries filmmaker Martin Bennett who had the privileged job to showcase it to the world in all of its wondrous glory.

The film was shot using state of the art technology, with the use of virtual production creating a bespoke yet grounded world.

Martin said: “I am honoured to have been invited to collaborate with RANKIN and Rolls-Royce on the launch of SPECTRE. The world's first ultra-luxury electric super coupé. SPECTRE - Spirit Electrified is the culmination of a huge team effort over several months to create a spellbinding vision for Rolls-Royce’s electric future.It's been an absolute pleasure to work with the creative teams at RANKIN and Quite Brilliant to devise a new expression of luxury for SPECTRE. This was a golden opportunity to create a fusion between cinematic camerawork and a bespoke, yet realistic world, generated in UNREAL. All played out in Virtual Production on an LED stage in London.Shooting cars and Virtual Production are a match made in heaven.” 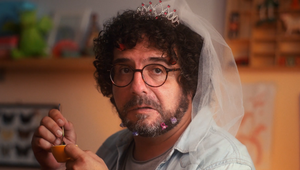 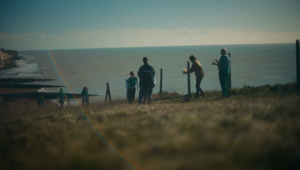 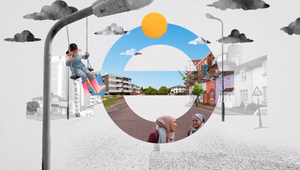 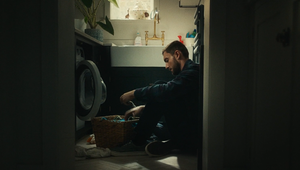 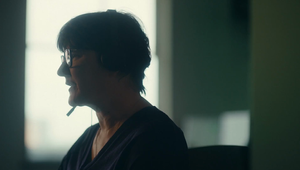 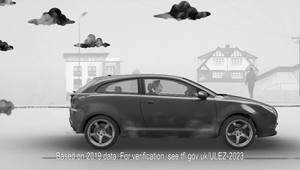 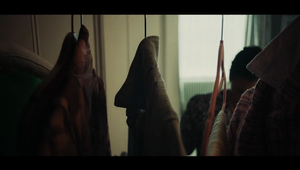 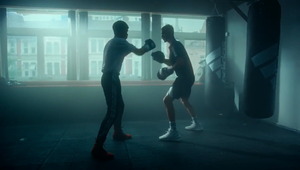 No More Red
View all Work