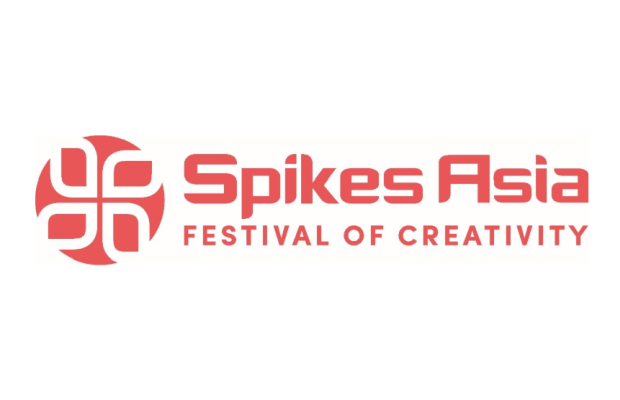 More from The 4A's