Both directors have worked with luxury brands such as Prada, Valentino and Hugo Boss 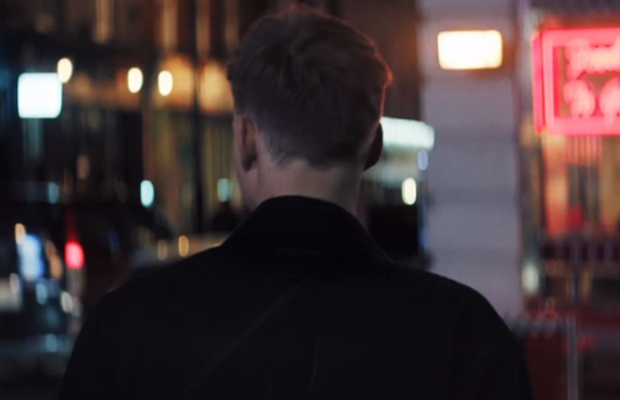 After earning his stripes in music videos, Patrick moved into the world of commercials directing ads for global brands. His style embraces high levels of aestheticism with a focus on framing and styling, supporting the story at the heart of each video. Breaking away from the boundaries of traditional film, Patrick captures his subjects in refreshing and captivating ways creating his bold and recognisable style.

His work is stylish and sophisticated yet always considered and thought through; his goal is to be able to elevate the mundane with beauty and meaning; to spark insights and reflection into people’s mind with an image.

A testament to his words is his ability to deliver beautiful work for popular brands such as Prada and Saga.

His goal is to keep refining his craft and tuning his style which will make him recognisable in the industry.

A true storyteller, Luca Caon has been working in visual storytelling since his early twenties, first as journalist and photojournalist. He then went onto work as various roles in feature films in Italy and Switzerland.

His work includes fashion films, TVC’s, corporate and branded content, with a focus on luxury and beauty brands including Armani, Valentino, Hugo Boss, Lavazza and Samsung.

Luca Caon’s work combines engaging narrative with high-end imagery. Luca's style, made of great attention to detail, symmetrical image composition and sumptuous cinematography, has been the choice of a wide range of Italian an international clients, with his minimalist elegance and its uncompromising cinematic quality. ﻿

His personal pursuit as a commercial director is to tell engaging stories through perfectly crafted cinematic images. Tailoring the style and the visual approach of every film to the exact requirements of every project