Sophie will lead its 25-strong PR division and oversee its roster of PR clients including the likes of Expedia, Reckitt, and Virgin Group 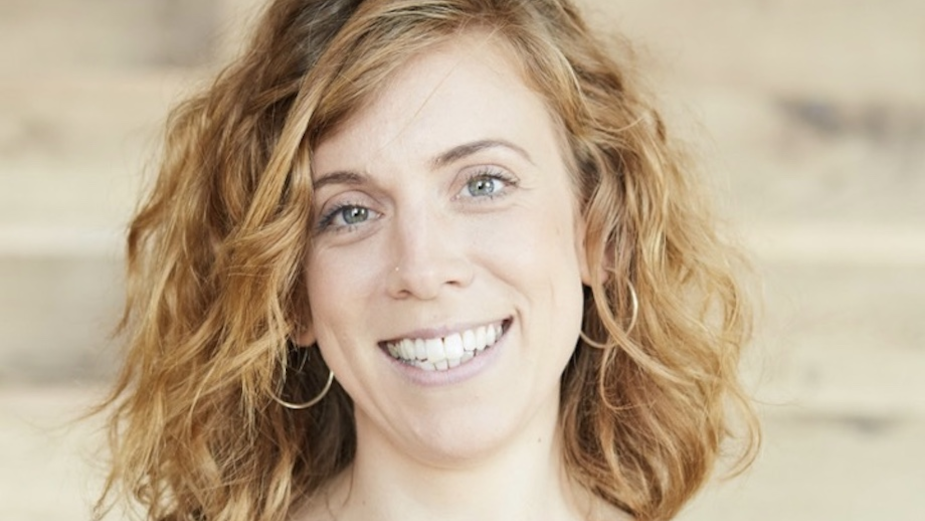 One Green Bean has promoted Sophie Nicholson to head of PR EMEA to lead its 25-strong PR division and oversee its roster of PR clients, including the likes of Expedia, Reckitt, Virgin Group, Tourism Australia, Britain’s Beer Alliance and Nestlé.

Sophie, who previously held the position of business director at One Green Bean, has a wealth of experience helping brands define and communicate their ESG and social purpose programmes, and will be responsible for driving forward the agency’s Make Meaningful Memorable proposition.

As part of the agency’s exec. board, she will also be responsible for rolling out a series of new initiatives, including ‘Newsroom’ and ‘Meaningful Measurement’.

Commenting on the appointment, Kat Thomas, OGB’s founder and global ECD, said, “It’s always exciting to promote from within to recognise talent and achievement. In Sophie’s case, she’s undertaken brilliant stints at One Green Bean in three continents now, since she joined us in 2016, so it’s very well deserved. She’s an exceptional operator – smart, strategic and takes every client ambition as her own. She will be an absolute powerhouse in this new role and the cheers from the team internally were echoed more widely in Havas.”

Sophie has been at OGB since 2016 when she joined the Sydney office. She was instrumental in establishing the OGB’s Amsterdam office in May 2021 and will continue to oversee PR for both the Netherlands and London teams.

Commenting on her promotion, Sophie Nicholson added, “Having started my One Green Bean journey in Sydney, followed by roles in London and Amsterdam, I couldn’t be happier to now be overseeing the PR team across EMEA. OGB has a culture that fosters ambition, entrepreneurship, and excellence, as well as inclusivity and kindness. I hope to harness that culture and our fantastic team as we double down on our promise to Make Meaningful Memorable.”

OGB now has more than 150 people in hubs across London, Sydney, Amsterdam, and the Middle East, with 60% of its client work being globally integrated work that draws on all four divisions of the full-service creative communications agency’s offer, including PR, Social, Influencer and Content.

Sophie replaces Alex Perry who left the agency at the end of 2022 to pursue a new opportunity. 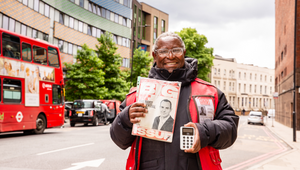