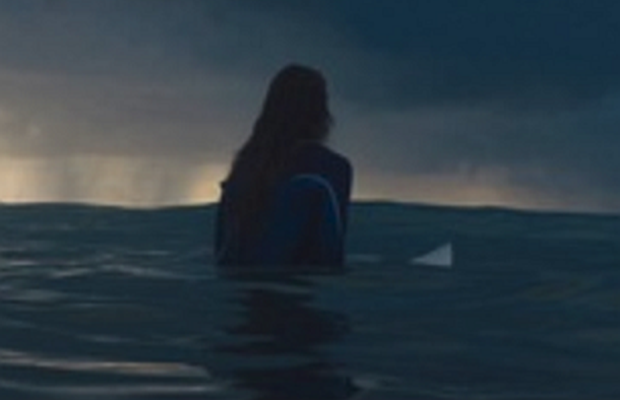 When Michael Lawrence pitched his take on Oakley’s new campaign, he was excited by the prospect of taking on both film and print—giving him the opportunity to take a deep dive into the campaign and individual athlete stories.

“It’s rare to be able to spend this long on a project,” says Lawrence. “We were working with all mediums for three months with athletes from all over the world. From the beginning, it was super collaborative. The longer you’re working on a film, the better you’re able to see the details and nuances of it. Being able to look back at the footage and continually meet with the creatives, we were able to keep making it better and better.”

The :30 spots from Wanda Productions and AKQA Paris all focus on a quiet, solitary moment for one athlete who has given up something big in order to continue their training. Mikaela Shiffrin lifts dumbbells while the ball drops on New Year’s Eve. Stale Sandbech does aerial tricks on a snowy mountain as his flight departs without him. They all end with a tagline: One Obsession.

“I feel like I have personally battled obsession and how it applies to my work,” says Lawrence. “It’s a double edged sword, there is a feeling of sacrifice, but it allows people to perform exceptionally, be them athletes or artists.”

In Lawrence’s extended cut, all of these athlete’s stories come together into one film to celebrate a collective passion for running the extra mile, swimming the extra lap, catching the extra wave. The narration starts in a whisper as the athletes sneak out in the cover of early morning, but as they lose themselves in their passions, the narration unravels into a mellow slam poem before reaching a triumphant crescendo encouraging the athletes to sweat, bleed, and soar.