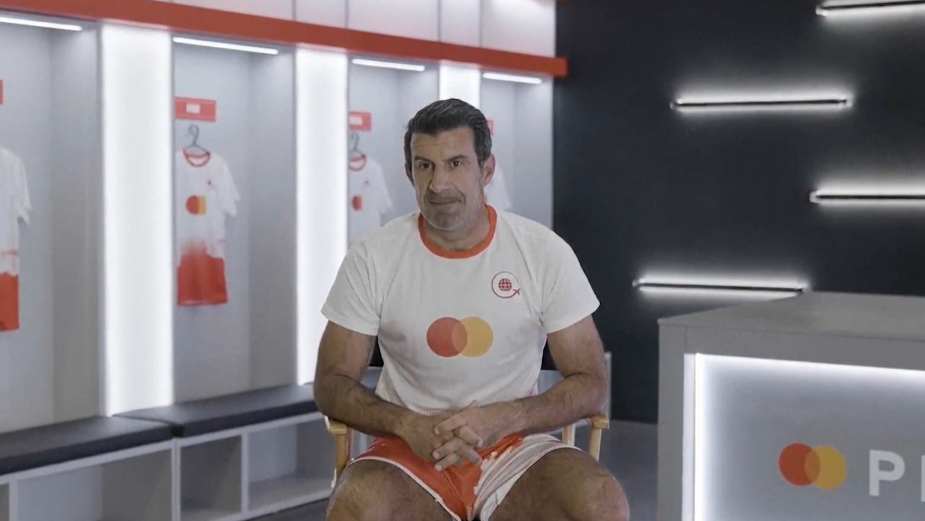 Mastercard has set a GUINNESS WORLD RECORDS title for the ‘Highest Altitude Game of Football (Soccer) on a Parabolic Flight’ alongside football legend Luis Figo and a diverse team of football heroes from across the Middle East, Europe, and Latin America.

The first-of-its-kind football game was played at an altitude of 20,230 ft (6166.1 m) in zero gravity conditions, taking the game to a place where no match has gone before. Through this campaign, Mastercard is celebrating the world’s love for football by taking fans’ passion for the beautiful game to unprecedented heights.

The out-of-this-world game between two four-player teams was played on 20th August 2022. Football legend Luis Figo was on board with seven other players selected to earn their place on the historic flight. The record was presented by an Official Adjudicator from GUINNESS WORLD RECORDS and verified by two witnesses as Luis effortlessly dribbled the ball across a 75 square meter football field specially set inside the aircraft.

The MENA region was represented by the team captain, Hamad Mohammad Hassan and Yasmian Ghanem AlSharshani from Qatar, a market that has become a global hub for sporting excellence and a leading destination for tourists and sporting enthusiasts alike. The other players of the record-setting game were Rhiannon Ishmael, Jonny Fines, Deydson Rocha, Begad Mostafa, and Farah Jefry.

“As a long-standing partner of the UEFA Champions League since 1994, Mastercard is committed to supporting the game at every level by connecting people to their passions and providing Priceless moments to fans across the globe. We are thrilled to have set a GUINNESS WORLD RECORDS title for the highest altitude game of football on a parabolic flight alongside legend Luís Figo and our seven everyday heroes,” said Beatrice Cornacchia, senior vice president, marketing and communications, EEMEA, Mastercard.

Luis Figo, a Mastercard ambassador, has been part of several Priceless surprises around the world, captivating audiences with his experiences as a top player. Luis, the 2000 Ballon d'Or recipient, played for some of Europe’s best clubs including Sporting CP, Barcelona, Real Madrid and Inter Milan, winning 127 caps for the Portugal national team.

“Football transcends boundaries and unites people around the world. I have played in stadiums where the electric atmosphere sparks emotions that cuts across cultures and nationalities; this was the exact same experience I had playing this beautiful game at 20,000 feet above ground with a group of fearless football fanatics taking their passion for the sport to unprecedented heights,” remarked Luis.

“Football continues to be a sport enjoyed in every corner of the world. At Guinness World Records, we meet people with different backgrounds every day. By declaring this new achievement Officially Amazing, we hope it will contribute to bringing communities together through the shared love of the sport and the excitement of seeing incredible records being broken,” said Shaddy Gaad, senior marketing manager – Guinness World Records.

Mastercard has a rich history of connecting people to their passions, their enthusiasm for sport, and bringing them once-in-a-lifetime experiences. During Expo 2020 Dubai, Mastercard hosted its Priceless Surprises series to connect guests to their passions at the global event. Among its hero activities, the company presented football enthusiasts with a unique opportunity to meet Luis Figo as well as a chance to see the UEFA Champions League Trophy, bringing football fans closer to the sports icon.

Mastercard partners with a range of organisations across sports, music, fashion, arts and entertainment around the world. Mastercard’s partnership with UEFA Champions League dates back to 1994 and the brand has been an active supporter of women’s football for more than 25 years. 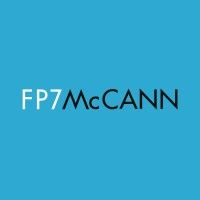 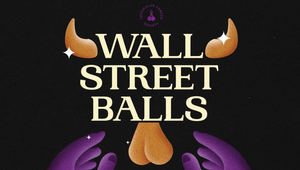 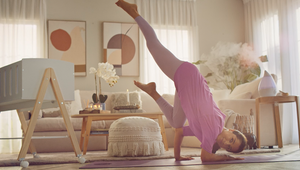 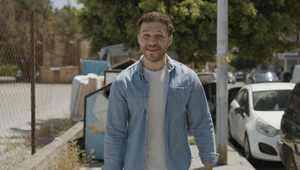 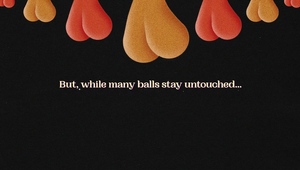 Most Checked Balls on Earth 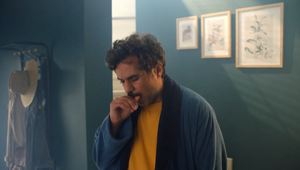 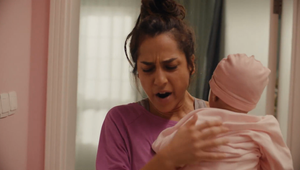 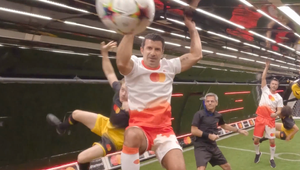