This is Forever’, designed to conjure images of the endless days of summer and the memories made, aims to cement the brands status as the drink of weekends away and beach BBQs 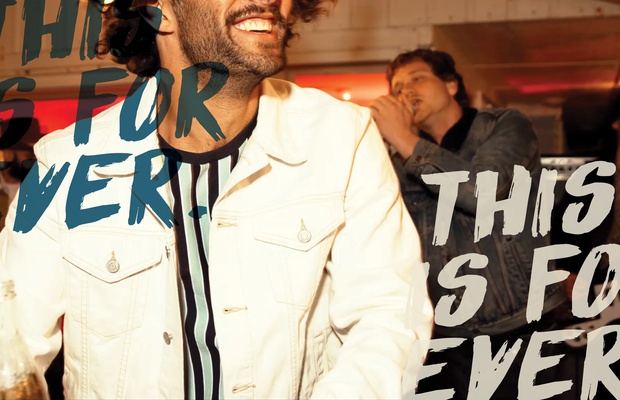 Not content with just being the drink of summer, Long White Vodka, TBWA and the Kiwi indie-rock band, Racing have collaborated to become the sound of it too.

Rather than creating just another TVC, the trio have collaborated to co-create a full-length music video band will use as the official video for their latest single, ‘Run Wild’.

The video, shot in various locations around Matakana and directed by Chris Searl of Title Artist Management, will be used to launch the platform, ‘This is Forever’.

With a narrative focusing on four friends enjoying a classic weekend away, the video dials up the true Kiwi essence of Long White Vodka. 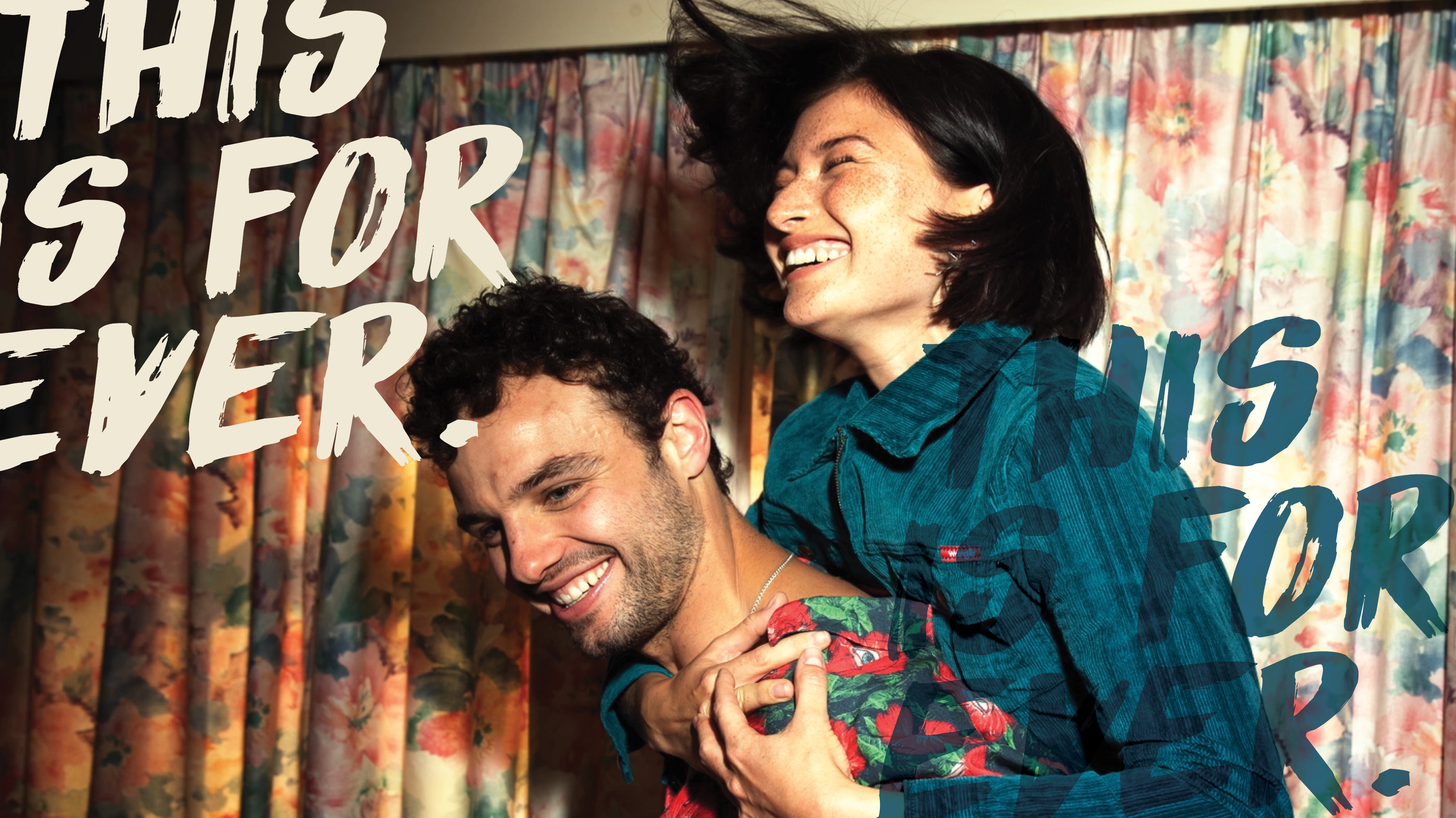 Says Shane Bradnick, chief creative officer, TBWA NZ: “Long White Vodka has been an incredible success story for Asahi. Our job has been to capture the spirit of what made the brand so popular and tell that story in an interesting and authentic way.

“Long White Vodka already exists in the hearts and minds of its drinkers. Part of the trick for us when coming up with ‘This is Forever’, was not forcing an idea on a brand that already has one.” 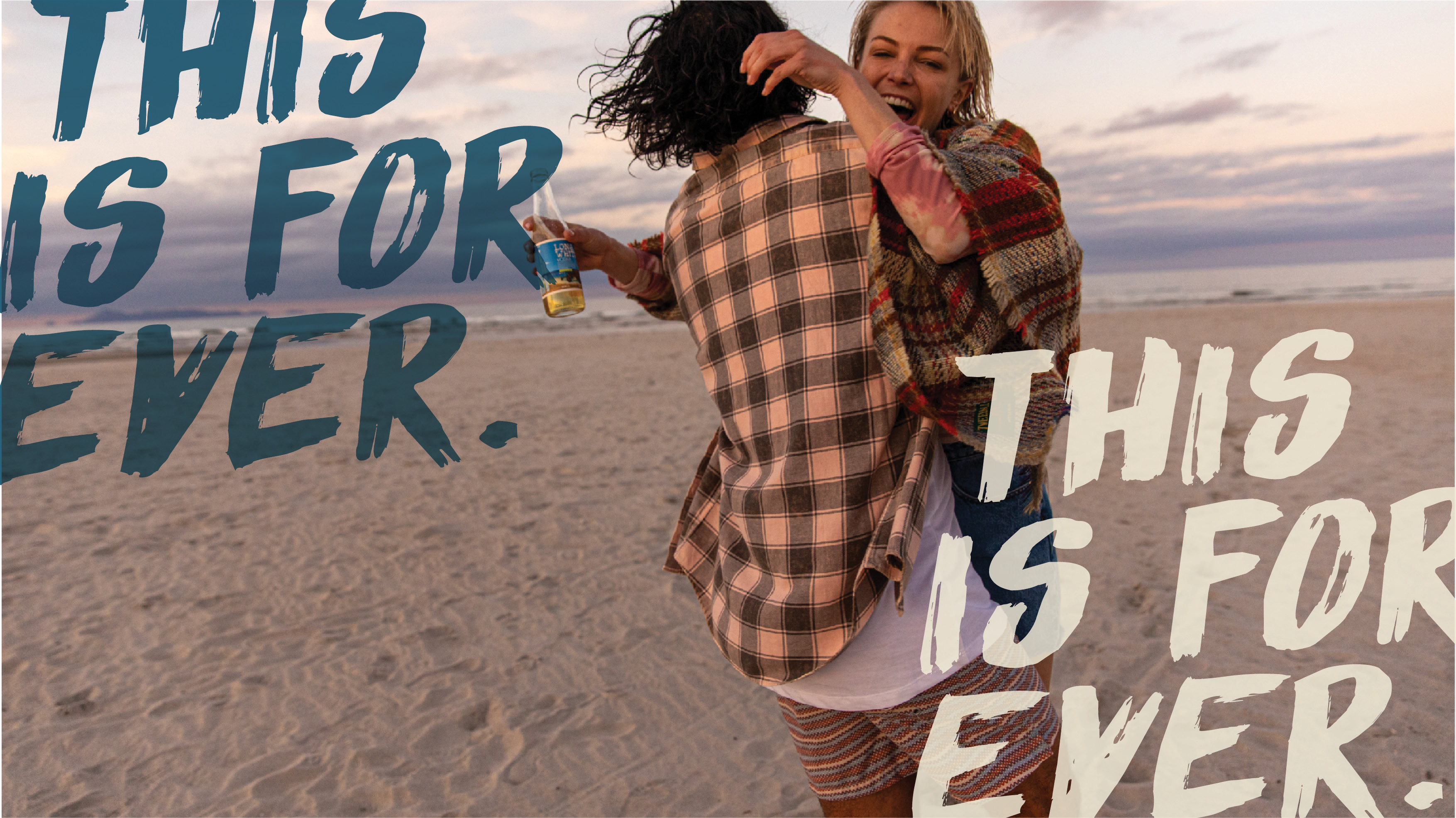 Bradnick believes the brand and band coming together has encouraged new ways of thinking and resulted in an authentic finished product: “Rather than just buying a track, we worked with Racing as a collaborative partner. It’s been a creative process that really celebrates talented Kiwi artists.”

Auckland based four-piece, Racing, is made up of long-time collaborators Ed Knowles (vocals) and Sven Pettersen (guitar); two crucial parts to the colossus that was The Checks, along with Daniel Barrett (Bass) and Izaak Houston (Drums). 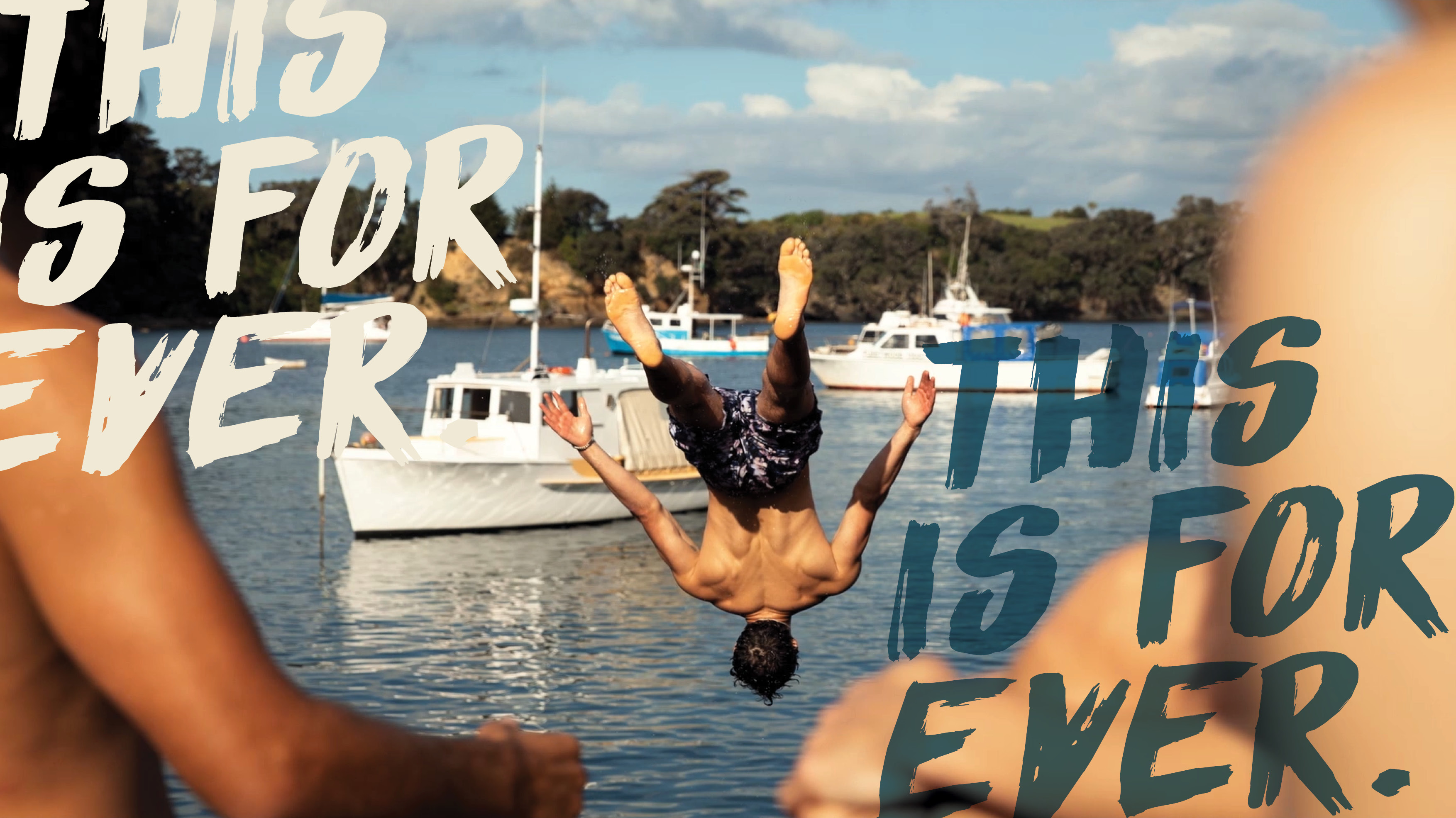 With ‘Run Wild’ already receiving national radio play and the band nominated for Best Rock Artist at the Vodafone Music Awards, interest in the video is only set to increase. 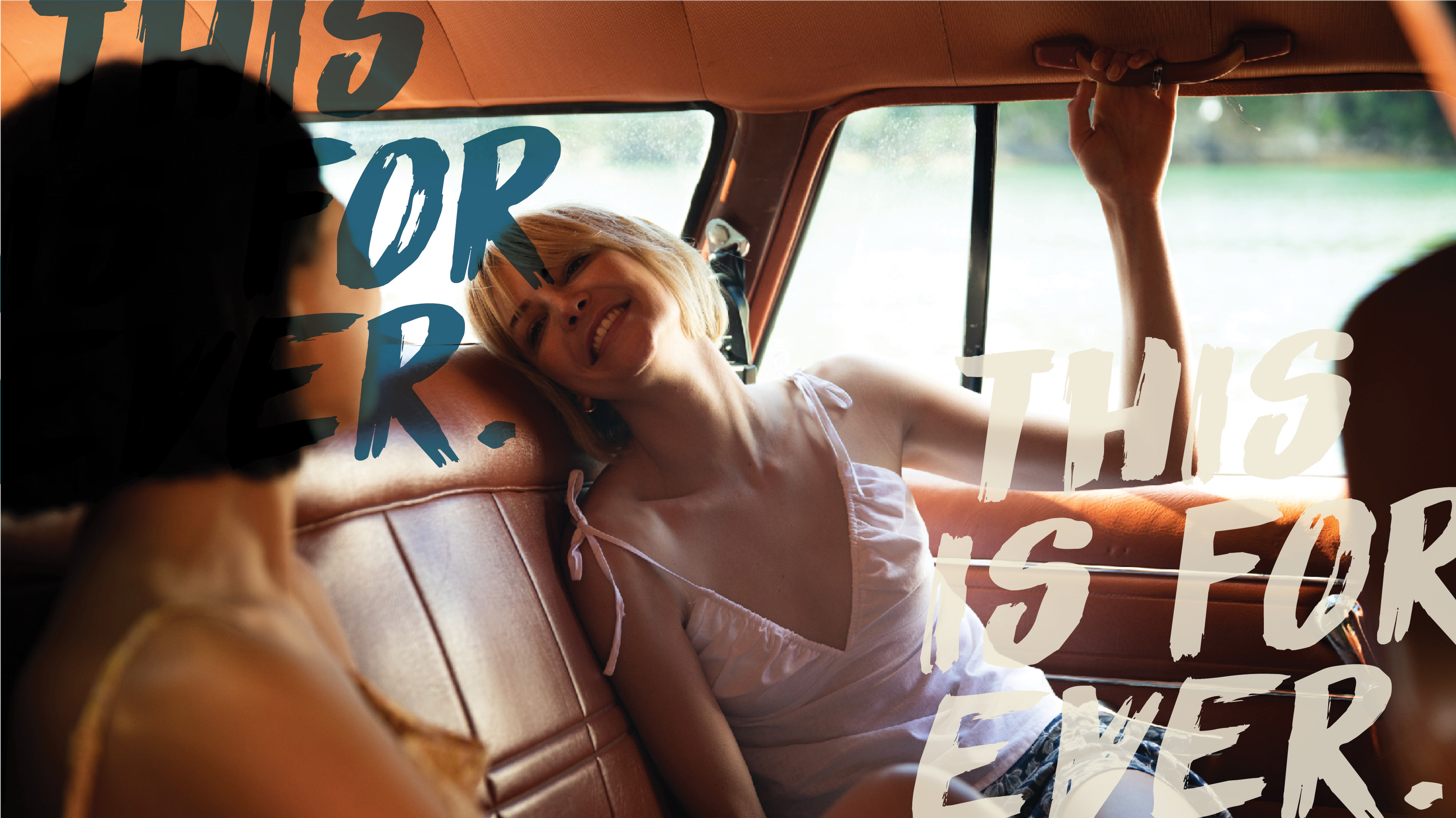 “What we’ve ended up with is a Kiwi music video that lives the character of the Long White Vodka brand. We love it and expect our audience will too.”

The music video provides a suite of assets that will be rolled out starting with a TVC. There’s also 30”, 15” and 6” second cut downs along with a variety of digital and social placements.