As well as a film, the campaign includes a new clothing care label designed to promote mental wellbeing 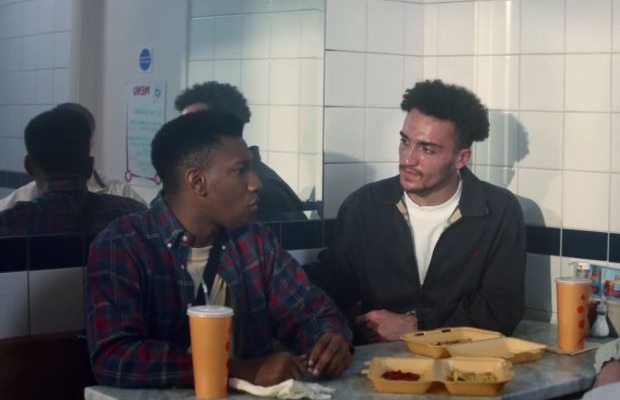 Playing on the idea that all clothing has a care label inside with instructions on how to look after it, this oversized care label is designed to be stitched to the outside of clothing, encouraging people to instead look after themselves. It features self-care messaging and information about CALM’s helpline – riffing on the campaign’s hashtag #LetWhatsInsideOut to stimulate conversation around young people opening up.

You can check out the design of the label below: 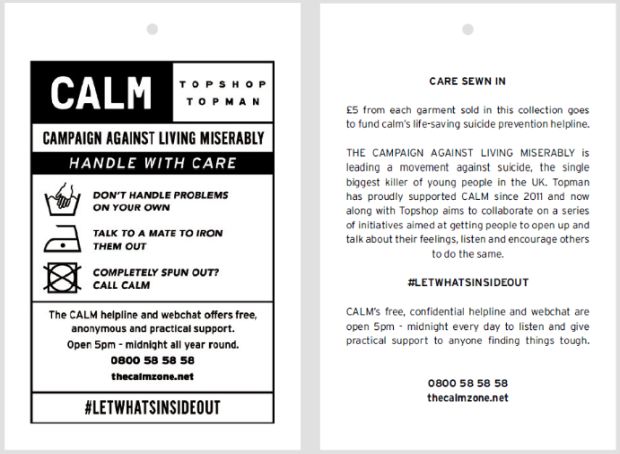 It launches today on Topshop and Topman’s new Care Sewn In collection – a new clothing range comprising 13 garments across tees, hoodies and sweats, and the latest initiative in the fashion brands’ long-term and on-going collaboration with CALM.

The assortment, which also features icons and slogans related to mental wellbeing, launches in selected Topshop Topman UK stores to coincide with World Mental Health Day. It is fronted by model and voluble supporter of body positivity Emily Bador, along with model, artist and mental health advocate Reece King. £5 from every garment sold will be donated to help fund CALM’s lifesaving helpline and webchat. 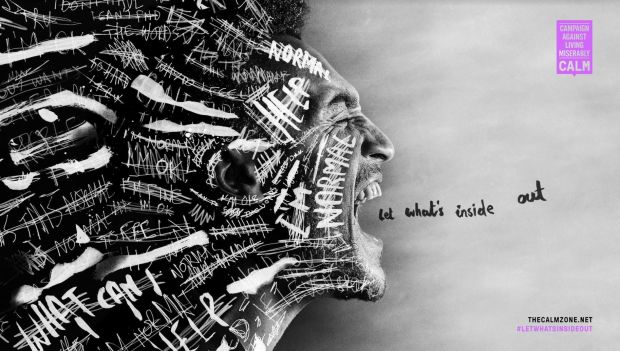 The care label is part of the wider #LetWhatsInsideOut philosophy devised by Havas for CALM, which encourages young people to talk about, rather than bottle up, their feelings, focus on self-care and change behaviours to improve mental wellbeing. It also includes a social campaign and cinema and out-of-home executions, via a number of pro-bono media placements secured by sister agency Havas Media in support of the campaign.

Each uses smart, striking design elements – cinematography and sound design in the film, which was directed by Havas London creative John Ogunmuyiwa through UNIT9, and typography in the OOH – to bring to life both the feeling of internal chaos that comes from bottling up your feelings, and the relief that comes from letting what’s inside out.

You can check out the campaign film below:

Mark Whelan, Chief Creative Officer, Havas UK, says: “All clothing has a care label inside telling you how to look after it. Our idea was to create a care label on the outside, encouraging people to look after themselves. Huge credit to Topshop, Topman and CALM for throwing their considerable weight behind such a simple yet powerful idea to create something so meaningful. Through the money generated from sales and the conversations that will be started, hopefully this initiative will have a real-world impact.”

Simon Gunning, CEO, CALM, says: “We’re delighted to welcome Topshop into our amazing ongoing relationship with Topman. By partnering with both of these iconic brands for the Care Sewn In campaign we hope to raise awareness and provide solutions to even more young people.”

Jason Griffiths, Brand Communications Director, Topshop Topman, says: “We chose to launch the first phase of our Care Sewn In initiative to coincide with World Mental Health Day as well as at a time when ‘back to college’ is a focus for students and young people. We know that this is a time where many are faced with the pressures of starting or returning to education. By partnering with CALM we hope to empower young individuals to self-care, change the conversation around mental health and encourage peer-to-peer support so that no one suffers alone.”

Client: The Campaign Against Living Miserably