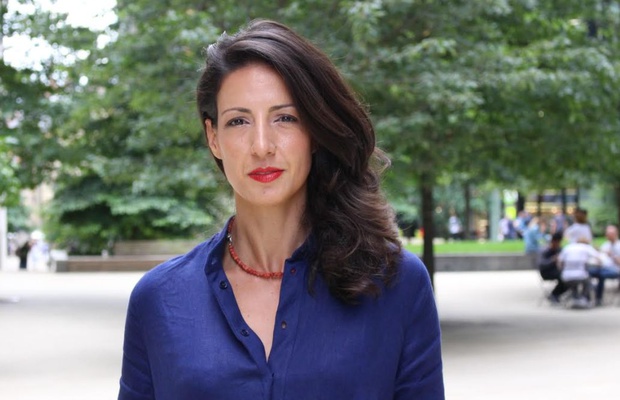 She will work across Havas’ burgeoning GSK and Molson Coors portfolios, both of which have been captured and then substantially grown over the past 14 months. The agency’s GSK brands now include Aquafresh, Otrivin, Physiogel and Zovirax, while its Molson Coors brands comprise Carling, Rekorderlig and Doom Bar.

Additionally, Sarla will spearhead the agency’s drive to capitalise on its place on the Government’s communications roster, to which it was appointed in December 2016.

Xavier Rees, CEO, Havas London says: “Eleni is one of the most dynamic and respected account leaders in the business and we’ve been waiting for some time to bring her into our gang. It is testament to our growing momentum that talent of this calibre want to be a part of what we're building at Havas."

Sarla adds: “There isn’t a more exciting, progressive agency in the country than Havas today. There’s a collective ambition here, from the top of the group down, to make this agency the best in the country. We’re not there yet, but everything is in place – and I wouldn’t be here if I didn’t think it was achievable. I am so excited to help make that ambition a reality.”

Before joining Havas, Sarla spent three years as Managing Partner at Grey London, where she headed up the Vodafone account – at the time, the single largest brand on the agency’s books. She also led the Lucozade account, a creative highlight that, under her watch, spawned work including the Cannes Lion-winning Lucozade Sport Conditions Zone.