Opened at Gardaland, Italy in April 2022, ‘Jumanji - The Adventure’ marks the first Jumanji ride to be created in a new partnership between Sony Pictures and Merlin Entertainments 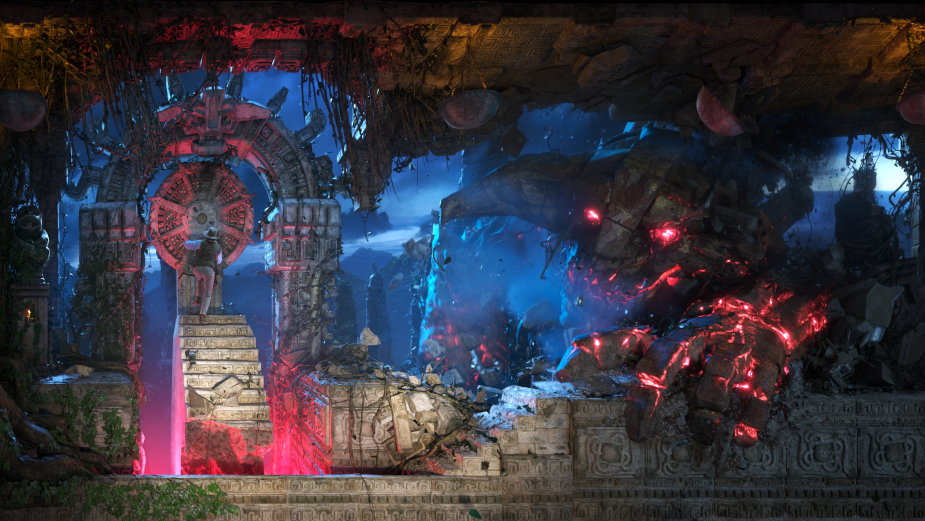 Merlin involved Framestore from the concept stage of the project to work as part of the cross-skill set project team brought together to design a unique adventure which felt like it had exploded straight from the movie franchise.

Guests journey through 12 unique scenes, transporting them into the Jumanji universe, complete with animatronics, immersive screens, projection mapped environments, holographic illusions, and multi- motion ride vehicles. All accompanied by an original score, on a dark ride built to thrill audiences of all ages.

Framestore were delighted to be invited to join the project from the initial concept and design stage, and work in collaboration with Merlin. This gave the team the ability to maximise the guest experience working across the many interconnected disciplines required to deliver a world class attraction, including ride narrative, track design, building layout, lighting design, ride profile, set design and AV hardware layout as well as media and audio production and integration.

Framestore created the ‘Stone Giant’ character especially for this attraction. This was a design challenge in itself, as it not only had to seamlessly fit into the existing world of Jumanji, but also had to work at a large scale within the immersive media screens, and be brought to life as animatronics throughout the ride.

Framestore then went on to produce VFX for the immersive screens throughout the ride. The technical execution of these varied widely, from holofoil ‘Pepper’s Ghosts’ to solid screens and projection mapped elements, and each piece of media had to be designed to be film quality, executed with a perspective warp so that guests in the moving vehicle always had the perfect view of the action. Framestore were also heavily involved in the media integration, grading media content to integrate alongside show lighting, as well as creating custom masks for projections to work seamlessly alongside show props.

To help ensure ride movements, sound design and media animation all synced up perfectly Framestore supported Merlin with the creation of a virtual simulation of the entire ride before final delivery of the project, which provided the ability to update it with new ride profiles created by Oceaneering, and media and audio as it was in production. 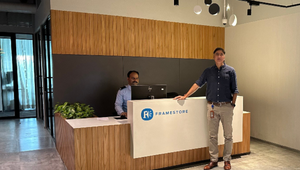 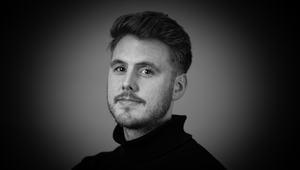