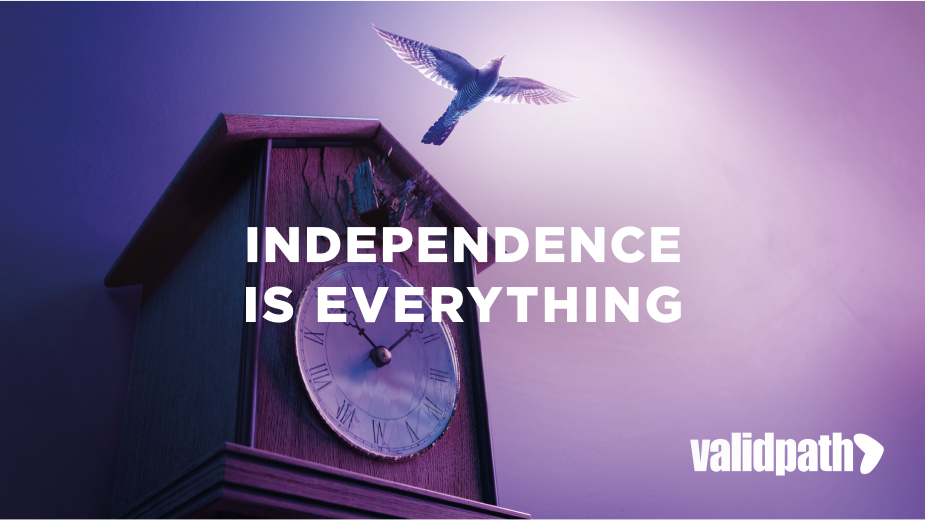 Rimbal, the financial services and technology group pioneering the future of financial advice, has appointed The Gate to grow its ValidPath adviser proposition that supports hundreds of independent financial advisers across the UK.

ValidPath has been ranked one of the top financial advisers and IFA Networks in the UK by the Financial Times in FTAdviser’s Top 100 Financial Advisers for the last four years running. The Gate will help grow the brand further, supporting with proposition development and campaigning.

Angus MacNee, chief executive at Rimbal, said: “We’re delighted to have partnered with The Gate as we enter the next chapter of ValidPath’s growth. The Gate showed strong insight in understanding our business and translating this into the adviser marketplace, and we’re excited about the results as we get underway.”

Jamie Elliott, CEO of The Gate, said: “ValidPath has great ambitions and exciting plans for innovation within this space. We’re looking forward to helping them take the next step.”

The Gate has won a variety of high profile industry awards in the last 12 months including: the Transport for London Diversity in Advertising competition for its ‘Sex Never Gets Old’ campaign for Replens; 5 Cannes Lions (including Gold); 3 D&AD Pencils (including Yellow); 5 Creative Circle awards (including two Gold); 3 CLIOs; 2 One Show Pencils; 4 Kinsale Sharks (including 2 Gold); APG Gold for Creative Strategy; Most effective use of data and insight at The Marketing Society awards; and, Strategy Team of the Year at The Drum’s Business Awards.  It was also shortlisted for Small Agency of the Year at the Oystercatcher Awards. 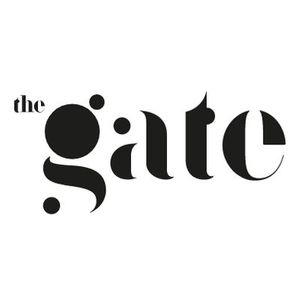 News from The Gate London 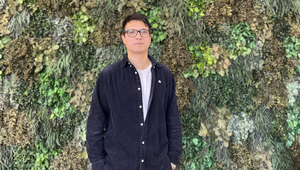 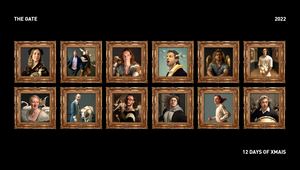 The Gate Celebrates the Twelve Days of XMAIS 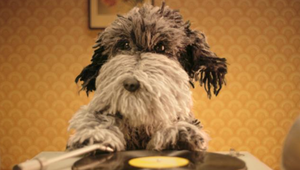 The AA Appoints The Gate as Lead Creative Agency 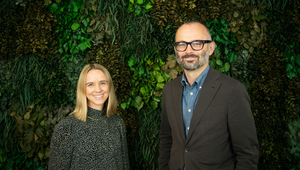 Work from The Gate London 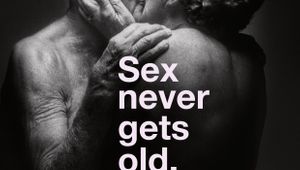 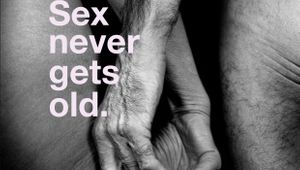