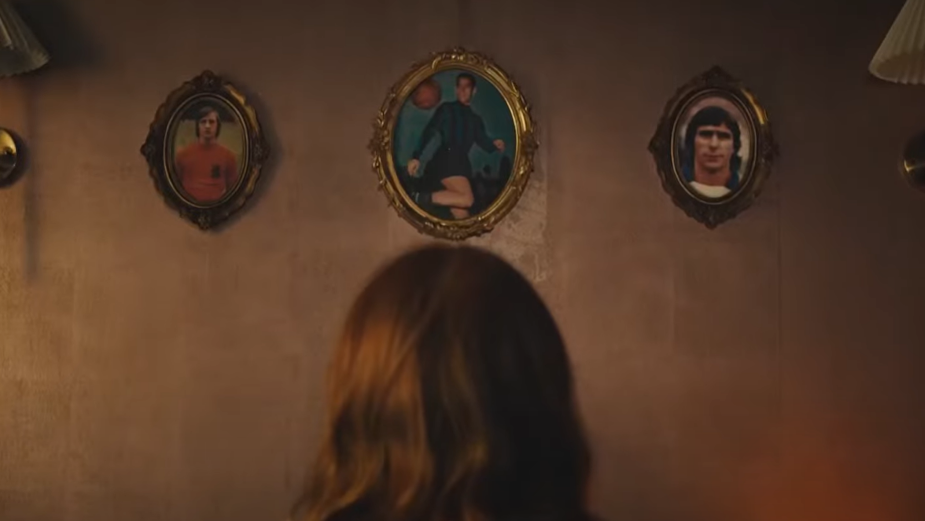 Few things in life draw the passion that football inspires from all walks of life, a theme that resonates through Ben Quinn’s new film for Venice Beach Football Club (VBFC), and made in partnership with legendary Italian bootmaker Pantofola D’Oro. The project was truly a family affair, co-directed by Ben and his fourteen year-old son Billy, who also plays for the club.

In the short time since its founding, VBFC has established itself as a grassroots organisation formed by players, coaches, fans, artists, musicians, and proud Venice Beach locals whose mission is to build the game in their neighbourhood and create future local legends through their youth academy. During the height of the pandemic, VBFC was forced to shutter its operations like many other youth clubs. The loss of the ability to play deeply impacted Billy, and Ben captured Billy’s profound sense of isolation and deep desire to return to the pitch in a short film, Quarantine Football: A Film By Billy and Ben, that VBFC saw and promoted via their site in May 2020.

The success of Ben and Billy’s first short film inspired VBFC to reach out to them for help on promoting the collaboration between the club and Pantofola d’Oro, whose boots were worn by legends of the game during the 1970s. “This film was made in the same homemade way Billy and I made our first one back in 2020,” says Ben. “It was all shot in Venice where we live, just the two of us, lugging our gear around in a little wagon. We even built a smoke machine using parts from Home Depot. The skaters are local skaters that all play in the famous Sunday VBFC pickup game. The guys with the low riders are parents of Billy’s teammates. We shot the Venice High School teams that are city champs that are coached by VBFC. The faces are just a few of the beautiful diverse faces of Venice”

The film opens on a note of nostalgia as an elder Italian gentleman welcomes the viewer to Venice, the City of Love. From firecrackers in the street and Dogtown skateboarders to lowriders and epic battles on the pitch, the film captures the unique spirit, energy, passion, and community that lace-up to compete at VBFC’s Estadio de Dogtown.

“I love VBFC. They took my son Billy under their wings. They were there for him back then when he couldn’t play and when he eventually could, they helped make him an incredible player,” says Ben. “I think we captured the punk rock spirit that makes them so great. As long as VBFC keep doing what they do, we’ll keep making films for them whenever they ask.” 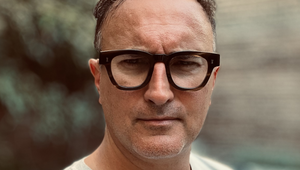 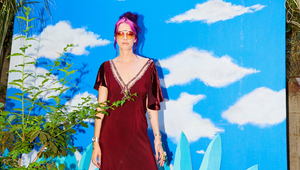