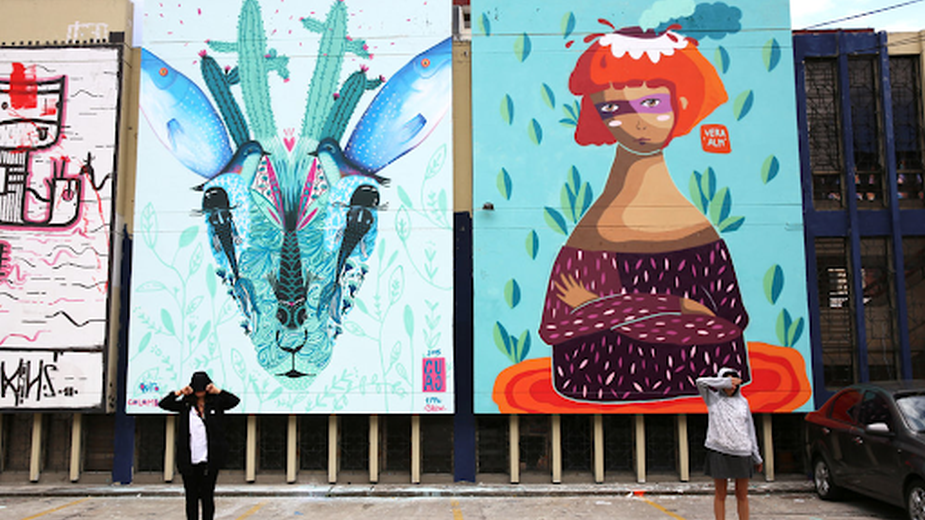 Street Heroines--the feature-length documentary on the courage and creativity of female street artists--will screen in the heart of Brooklyn at the Nitehawk Cinema. The event takes place on Wednesday, September 14 and Tuesday, September 20 in the trendy neighborhood of Williamsburg.

You can view the trailer here.

Director Alexandra Henry is a multilingual director, based between New Mexico and New York, with over 13 years of international experience in film and branded entertainment. She was selected for SHOOT Magazine's highly regarded New Directors Showcase and was named a finalist for the STARZ & The Wrap Women’s ‘Telling Our Stories’ film contest. The majority-female Street Heroines filmmaking team includes Producer Jordan Noël Hawkes, Executive Producer Zahra Sherzad and associate producer Some Serious Business along with support from New York Foundation for the Arts.