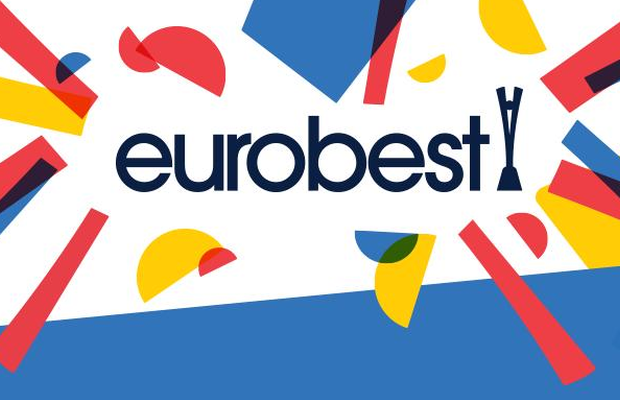 eurobest has now announced the shortlist for the Innovation Award 2019. The Innovation shortlist includes seven entries from five countries across Europe: the UK, France, Germany, Sweden, Israel.
The eurobest Innovation jury, led by president, Mathias Wikström, executive creative director, RBK, Sweden, will convene in London for the live presentations. Mathias, commented: “Once again, creativity-driven, passionate innovation proves itself as a super power for good. I’m proud to see such a variety of initiatives from our industry tackling the challenges we face. The competition was fierce, and many great cases did not make the cut. Now the live judging will determine the pinnacle of european creativity and that decision will be even harder. I’m fortunate to have brilliant people on the jury!”
The shortlisted entrants will present live to the jury and an audience of students at the School of Communication Arts, London, on Tuesday 26th November 2019. The unique live-judging format allows the jury to investigate the work further and gain a greater understanding of the technology, product or problem-solving used in each piece of presented work.
The full shortlist is:
'Dot translate. The first braille translator based on AI.', Dot Incorporation, Serviceplan Germany, Munich
'Made in Fukushima. A sustainable decontamination method for farming.', Meter Group INC, Serviceplan Germany, Munich
'Storysign', Huawei, FCB Inferno London, United Kingdom
'Do Black- The carbon limit credit card', Doconomy, RBK Communication Stockholm, Sweden
'Thisables', IKEA, McCann Tel Aviv, Israel
'Street Vet', Purina, McCann Paris, France
'Signs', German Youth Association of people with hearing loss, MRM/McCann Frankfurt, Germany
The eurobest Innovation jury is:
Mathias Wikström, executive creative director, RBK, Founder, Doconomy, Sweden - Jury President
Kris Hoet, chief innovation officer, Happiness Brussels, Belgium
Ina Behrendt, chief innovation officer, Miami Ad School Europe, Germany
Elaine Doyle, principle video and display specialist – LSC UKI, Google, Ireland
Niclas Kristiansson, global creative director, Reaktor, The Netherlands
Grace Francis, chief experience officer, Droga5, UK
Carmina Serrano, head of digital & innovation, Leo Burnett, Spain
Louise Benson, VP festivals, said, “The live judging process provides the audience with real insight on how the jury room process works. We’re delighted that students from the School of Communication Arts, the next generation of creatives, will join us to gain a deeper understanding of the work. I’d like to say a huge thank you to our Innovation jury for selecting such a strong shortlist from right across Europe.”
On Monday 9th December the Silver and Bronze eurobest award winners will be announced. The Grands Prix, Gold and Special Award winners will be revealed on Thursday 12th December, alongside the release of the European Creativity Report, revealing in-depth analysis and rankings to provide the benchmark for European creativity.
The eurobest Innovation shortlist can be found here.