Dr. Dre Needs His @#&! Skates Back in ‘The Chronic’ Skate Branded Short 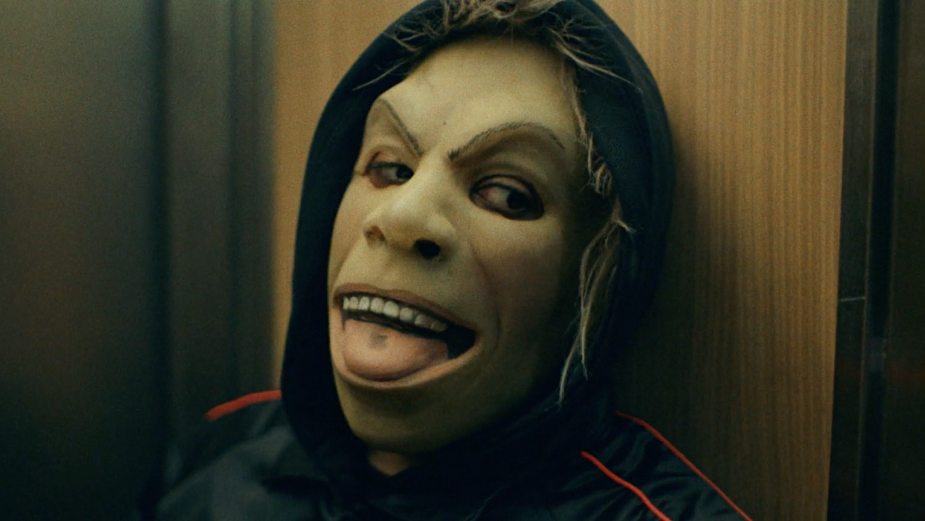 Legendary rapper/producer/entrepreneur Dr. Dre and Interscope Records co-founder Jimmy Iovine together announce the limited edition “The Chronic” skate, celebrating the 30th anniversary of the studio album of the same name. Dr. Dre collaborated with the iconic Flipper's Roller Boogie Palace, announcing the skates with an irreverent dizzying heist film out of Doomsday Entertainment.

The London location will open its doors on November 11, 2022. Visitors can purchase the skates in limited quantities starting November 16. The NYC location will re-open in 2023.

Helmed by Doomsday’s newly-signed director Ben Dean, the ad features ace skaters from Flipper’s--founded by model/actress Liberty Ross’ father--nabbing skates from a guarded transport vehicle. The skaters make quick work of their pursuers via maze-like streets and back alleys, eventually hiding out in a roller rink that serves as the film’s musical break. The short ends with a cameo from Dr. Dre himself, dishing famous threats if his skates aren’t ultimately returned.

Dean and DP, Patrick Golan, ultimately decided to commit to a raw, unfiltered camera movement and style to help convey the pace and suspense of the heist. The goal was to make it feel as real and raw as possible. They worked with former pro rollerblader and camera operator, Connor O'Brien, to track the thieves on wheels of his own, making viewers feel immersed into the heist like they were skating alongside them. The crew only had three days to shoot; a scrappy strategy made the most of the time they had to get as many stellar shots as possible.

An Aussie director and CD, Dean made his name in the short film, music video and advertising space working with top culture brands including Nike, Nas, Future Classics, Converse, Masterclass, YouTube, Sonos, K-Swiss, and many more. His short “KITT”--about the world-renowned large-scale ground muralist of the same name--and his directed Keli Holiday music video “We Don't Have To Know” both earned Vimeo Staff Pick status and other accolades.