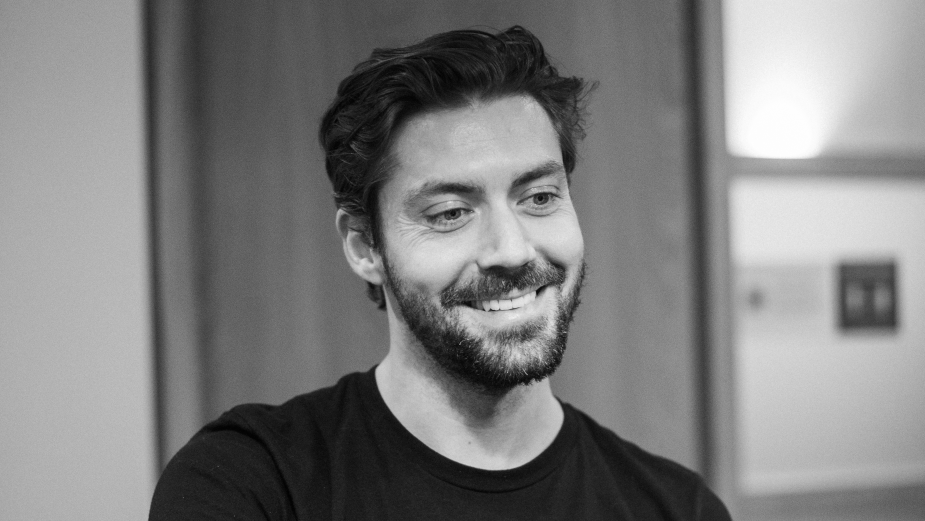 Independent creative studio and Certified B Corporation, Coffee & TV has promoted Pete Burch to executive producer, in recognition of his exceptional contribution to the studio. Pete will join Coffee & TV’s outstanding team of executive producers and his responsibilities will focus on the company’s award-winning colour department led by colour director, Simona Cristea.

Leonie Moreton, managing director at Coffee & TV said, "Pete has fully immersed himself within the Coffee & TV team and thoroughly supported the studio during this last year of substantial growth within the company. He more than deserves this promotion for all his hard work and commitment. Pete will continue to deliver VFX projects across short form content, film and TV, but his invaluable focus on our colourists will nurture and strengthen the team in addition to ensuring the integration between our colour, VFX, design and direction services.”

Pete Burch, executive producer at Coffee & TV said, “Over the last year at Coffee & TV I have got the opportunity to work with the studio’s amazing talent on some incredible projects. The ‘Exquisite’ campaign, Gucci’s homage to Stanley Kubrick and Coffee & TV’s remote production in the US for Toon Blast’s ‘Toons on Tour’ were real highlights for me. I’m looking forward to building on the success we’ve had this year with Simona’s multiple award wins and nominations and the great work from the rest of the department.”

Pete Burch joined Coffee & TV in 2021 with vast production experience and strong relationships with a variety of agency and brand clients. His promotion follows a significant period of growth for the creative studio. In early 2022 Coffee & TV supported the launch of Residence Pictures, a new picture-finishing facility for film and episodics. To cater for Residence Pictures and the increasing client demand at Coffee & TV, both companies will move to a new 8,000sq ft workspace in Farringdon by the end of the year. Details about the new home will be revealed in December. 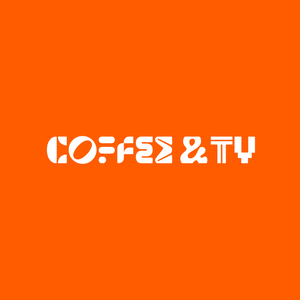 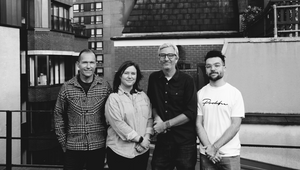 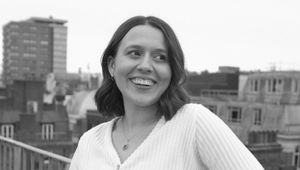 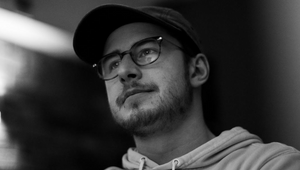 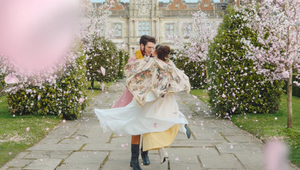 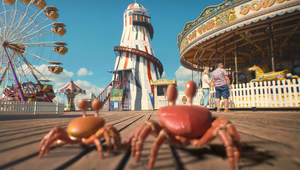 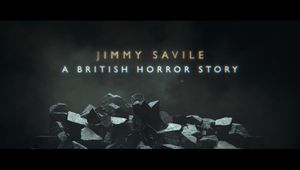 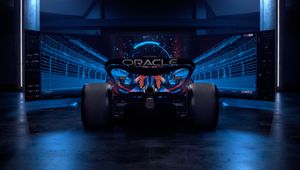