Charles Faircloth Joins Who Wot Why As Client Partner 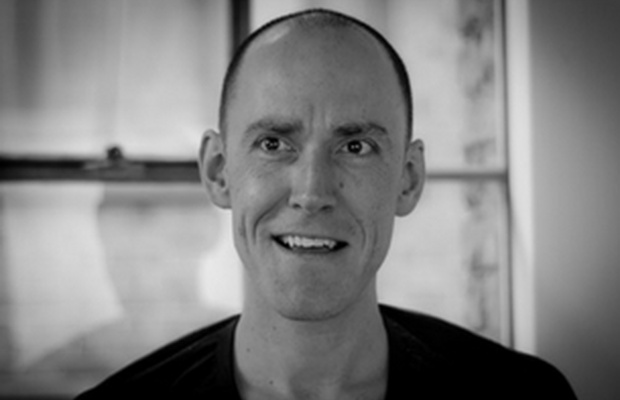 Charles Faircloth will join Who Wot Why this month and be tasked with growing the agency and its client base.

Charles said, “The guys have always prided themselves on provocative, rule-breaking work and Who Wot Why has flown out of the blocks with that spirit and mentality. I couldn’t be more excited to join the most eye-catching new shop in town.”

The hire follows the agency’s recent appointment as the agency of record for Sky Bet along with client projects for Lily’s Kitchen, giffgaff and Habito.

He first joined CP+B in 2006 as the shop’s first non-US employee, to oversee the Burger King relationship in Europe. Previously, he had spent 10 years at JWT.

After a stint jointly running Account Management at McCann Erickson, he re-joined CP+B in 2010 responsible for running the: Paddy Power, McCoy’s, Xbox and Turkish Airlines accounts over the following seven years.

Ben Walker, Who Wot Why’s joint founder said, "We always said we would hire a senior account lead eventually. It’s just taken us a while to nab the perfect one. Charles has the business savvy to help us as we grow, he’s got a sharp strategic brain and he’s a great mucker inner.”

Michael Afflick, Head of Brands at Sky Betting and Gaming adds, “As a client, you always want people in your agency working on your account who just ‘get’ it… Charles is definitely one of those people and he is joining a team of individuals who are exactly the same. He understands betting almost as much as he gets advertising! It’s great to have him reunited with the guys… we had some fun at Paddy Power back in the day and there is no reason we can’t go one (or two, or ten) better at Sky Bet!”

More from Who Wot Why