Awards and Events 56 Add to collection

Edelman’s global chief creative officer and jury president of the PR Lions speaks to LBB’s Ben Conway about preparing for the jury room, a focus on earned media and the fluidity of in-person judging 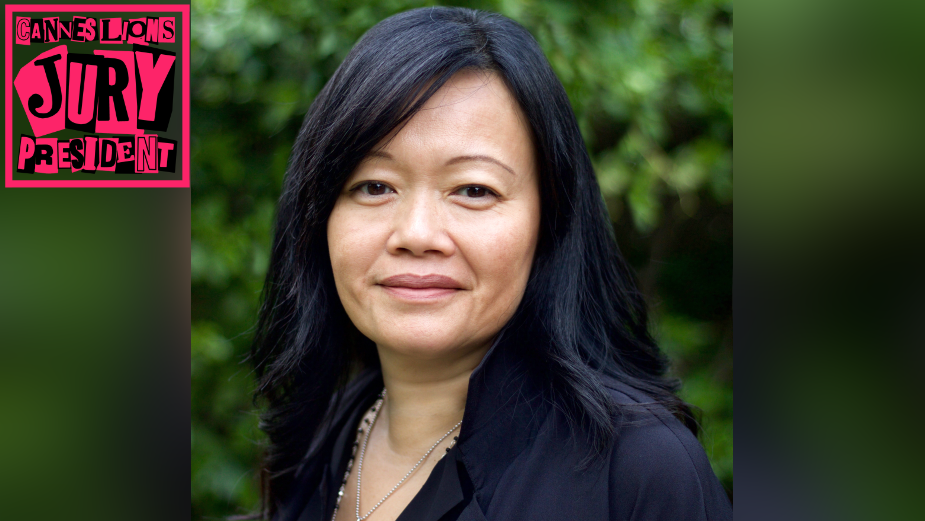 As the first-ever global CCO at Edelman, Judy leads a team of creatives and planners globally. Before joining Edelman, she was at Leo Burnett where she served as CCO for North America and CEO for Canada. Judy has been recognised at many awards shows globally and is known as the driving force behind the Emmy, Titanium Lion and Black Pen-winning campaign ‘Always #LikeAGirl’. Judy ranked as the #1 CCO in the world in Advertising Age's Awards Report 2015 and in 2019 was named on Gold House's A100 List of most influential Asians in culture.

Judy is looking forward to the return of Cannes Lions in person; the talks, meeting old friends and - most importantly - leading the judging as jury president for the PR Lions. While Judy believes it’s “easy to drive buzz by doing something outrageous or latching onto culture,” what she says makes a Grand Prix-worthy PR campaign, is storytelling and “action that drives impact.” Speaking to LBB’s Ben Conway, Judy talks through her jury room preparations, the criteria for a successful PR campaign and the “dark arts” of creating buzz for the sake of it.

LBB> How are you preparing for the jury room this year?

Judy> Bringing a sweater and snacks. It’s usually cold in the judging rooms and days are long.

LBB> For you and your leadership style, in your opinion, what makes a good jury president? And how do you hope to lead the jury room?

Judy> For me, a good jury president sets the bar high for the work and moderates the discussion by creating a safe space for conversation.

LBB> What is it about the PR category that really excites or interests you?

Judy> With the constant and overwhelming amount of content on so many more platforms, earned [media] is more important than ever. PR is an exciting and growing category because all the best work earns attention. I think across the industry, ‘impact’ is what we’re all looking for beyond impressions and views. And in PR, does it drive earned, what is the effect on the brand/company, and does it create action that drives impact?

LBB> It’s the first in-person Cannes since the start of the pandemic, a pivotal moment for an industry that’s been massively disrupted - how do you think that’s going to shape your thinking about your category in particular?

Judy> Judging virtually doesn’t allow for the depth of conversation that happens in person, the fluidity of conversations and sharing ideas when you’re sitting across from one another. I think the work we curate in person is more thoughtful and nuanced.

LBB> What are you looking for in a great PR campaign, as compared to other categories?

Judy> The best ideas still come from innovative and surprising problem-solving. What makes a great PR campaign is storytelling and, as mentioned in a previous question, whether it drives earned, what the effect is on the brand/company, and if it creates action that drives impact.

LBB> What are the traps or pitfalls that PR campaigns often fall into that you'll be wary of in your deliberations?

Judy> It’s easy to drive buzz by doing something outrageous or latching onto culture, but what does it do for your brand/company long term. I once heard a jury member call it the ‘dark arts’ – getting a quick PR hit by doing something outrageous, but it has no relevance and doesn’t say anything about the brand/company. The pitfall in my mind is buzz for buzz's sake, not building reputation or sentiment.

LBB> The transcendent ‘big’ ideas are relatively easy enough to spot, but some work is smart in a more nuanced way. When you’re leading a jury, how do you give space to these ideas in the jury room?

Judy> [Last year’s PR Lions Grand Prix winner] ‘The Bread Exam’ is the perfect example of work that plays on the subtleties of a particular culture. There’s so much we can all learn from other cultures and communities. It's important that we take the time to explore and discuss the diversity of thinking and solutions that are culturally significant.

LBB> What are some of your main criteria when judging and where does ‘the craft’ rank among them, for this category and generally?

Judy> Craft has an intangible influence in terms of impact on the world. During this year's judging, we will discuss and debate all aspects of the campaign – from how something is designed to how the quality of execution influences whether it is viewed, shared and engaged with.

LBB> Outside of the jury room, what do you think will be the big talking points of Cannes 2022?

Judy> The big talking points will be what we’re all talking about lately: the future -  how new technologies, platforms and payment systems will impact the business. And how that intersects with geopolitics, the economy, diversity and people’s need and expectations.

I’m looking forward to seeing the best from around the world and refuelling my creativity with that optimism. 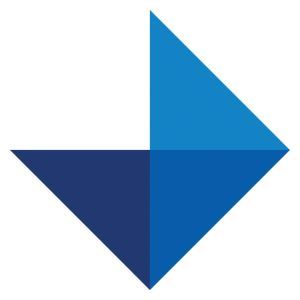 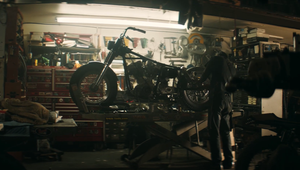 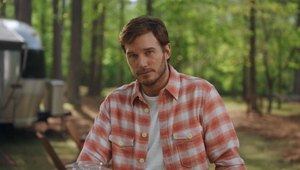 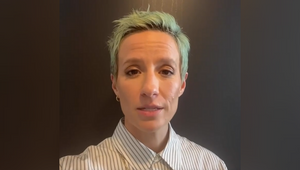 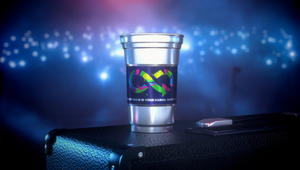 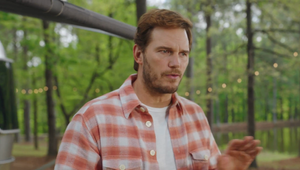 Live Life to the Outdoorsiest
View all Work