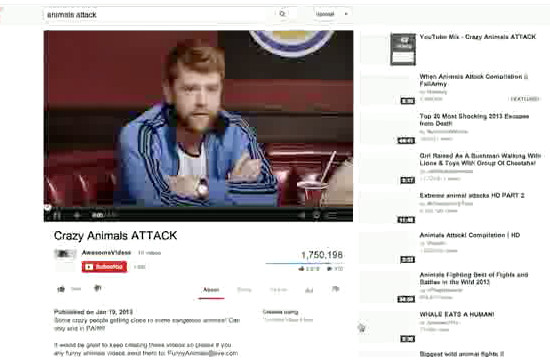 Youtube ads are a highly effective way to reach young guys. There’s just one problem: they hate them. So instead of making one, Colenso BBDO and Burger King made sixty-four. Using analysis of media consumption, each pre-roll ad was written specifically to the videos most popular with BK’s target market. Movie trailers, music videos, sports, comedians, compilations, talk shows and more. Sixty-four customised Youtube ads that acknowledged how annoying they were. The anti pre-roll campaign turned a media placement that consumers loathed into the perfect place to have a conversation.