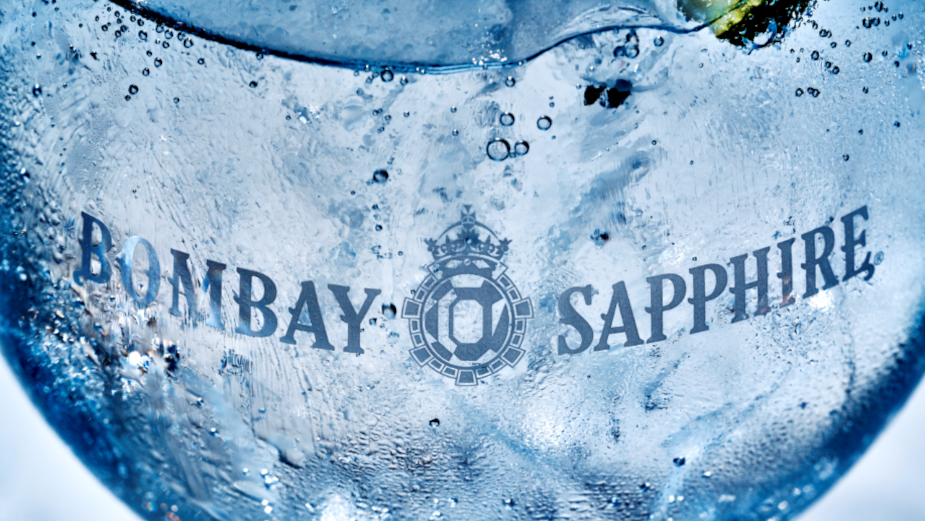 BOMBAY SAPPHIRE Gin, the world's leading premium gin brand by volume and value, announces the debut of its first campaign film dedicated to the BOMBAY & Tonic cocktail in Europe.

Titled ‘Senses Stirred’, the film was brought to life by renowned director Alan Masferrer and shows viewers that the perfect gin and tonic goes far beyond being a cocktail – it is an experience for the senses. Throughout the narrative, all five senses (sight, sound, taste, scent, and touch) are awakened, manifesting the bright, fresh, botanical flavour profile of the heralded, vapor-infused London Dry Gin from BOMBAY SAPPHIRE, combined with the precise balance of premium tonic water. From the clink of the ice cubes swirling in a prismatic dance, to the botanical garden enveloped in vapor at sunset, and buoyant balloons rising to burst with botanicals, each element of BOMBAY SAPPHIRE and its iconic serve, the BOMBAY & Tonic, is represented metaphorically through a collage of visually arresting, larger-than-life artistic installations.

Comprised of 30, 15 and six second films, the new campaign marks the brand’s first collaboration with Alan, a director known for his award-winning music video and commercial work, with past campaigns including BMW and Moncler. Recognised as the ultimate canvas for cocktail creativity that inspires bartenders and drinkers to experiment with flavour and versatility, BOMBAY SAPPHIRE gin has drawn on Alan’s renowned visual language to give life to the signature BOMBAY & Tonic drink. This highlights an untapped opportunity to drive interest in the long-storied cocktail, especially as the popularity of gin continues to rise around the globe.

“The goal of the ‘Senses Stirred’ campaign is to awaken the senses and illustrate the superior taste experience when our signature Bombay & Tonic serve is consumed, thanks to our delicate vapor-infusion process and unique combination of 10 all natural, sustainably sourced botanicals,” says Natasha Curtin, global vice president for BOMBAY SAPPHIRE. “We want people to think of the ‘BOMBAY & Tonic’ for their gin and tonic drinking moments, whenever effortless refreshment is called for. Through Alan Masferrar's talented eye and cinematic qualities we were able to create a truly unique spot in the spirits space - one that spotlights the elevated, balanced and refreshing nature of the BOMBAY & Tonic. After bringing the campaign to screens across North America earlier this summer, we’re excited to see the reaction from gin fans across our European markets.”

As director Alan Masferrar explains: “I have a particular affinity for the BOMBAY & Tonic as it was the drink my parents met over, so I was definitely excited to collaborate with BOMBAY SAPPHIRE on this campaign to illustrate this story of the ultimate sensory drink experience through our metaphorical installations of the bubbles, vapor mist, sparkling ice cube, citrus and botanical ingredients.”

The media campaign will launch in Europe from the week of 6th September with the film spots on television, complemented with a range of digital and social-first assets. The campaign is supported by a media spend of over €8 million across the UK, Netherlands, and Germany. 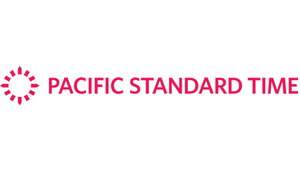 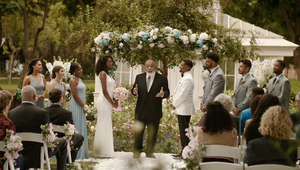 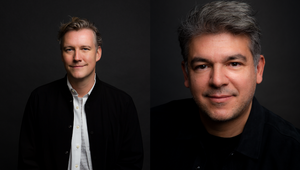 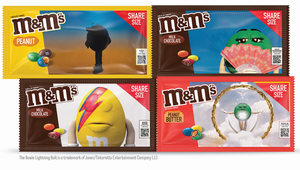