In his previous role at Droga5 London, Chris created brand identities for Coal Drops Yard, The Tide, and the Seat Cupra 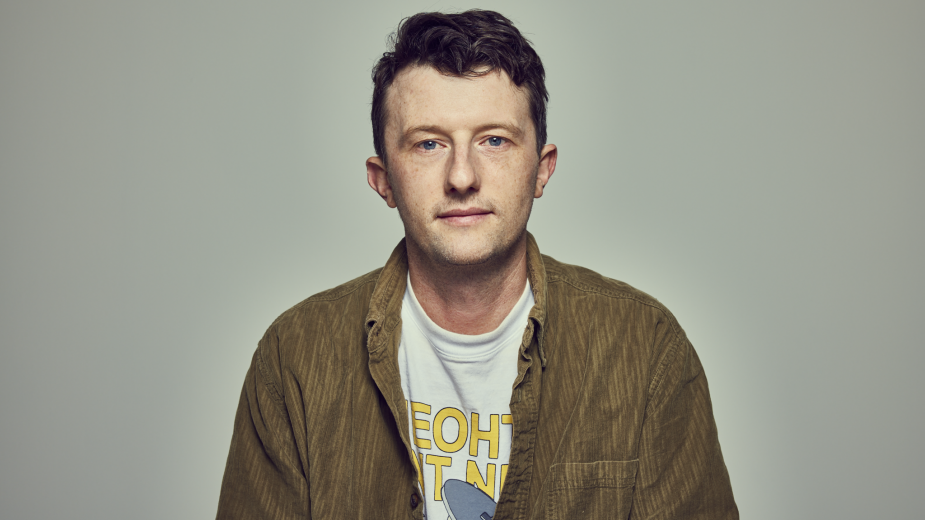 Joining from Droga5 London, Chris has over 10 years’ experience working at some of the world’s best agencies. He will be responsible for leading design and art direction across adam&eveDDB’s diverse roster of brands, working closely with the creative department to ensure first class design principles run throughout all aspects of the brand journey.

In his previous role at Droga5 London, Chris created brand identities for Coal Drops Yard, The Tide, and the Seat Cupra. His 2019 work on Coal Drops Yard won him a Silver Lion and two D&AD Pencils, one Wood and one Graphite. His most recent work was for Amazon Books’ “That reading feeling awaits” campaign.

Before moving to Droga5 as head of art in 2016, Chris was previously lead designer at Wieden+Kennedy working on brands such as Honda and Three. Prior to that he held the role of head of integrated design at Grey working on Volvo, and a senior designer at Saatchi & Saatchi.

Chris Chapman, creative director at adam&eveDDB, said: “adam&eveDDB is the greatest agency in London for creative opportunities and I’m very excited about getting involved.”

Richard Brim, chief creative officer at adam&eveDDB, said: “Design needs to be at the centre of everything we do and there’s no one better than Chris to make that happen. We’re so excited to have someone as talented as him join the team.” 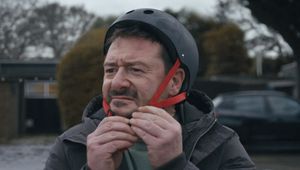