Aces for Australia at the APAC Effies 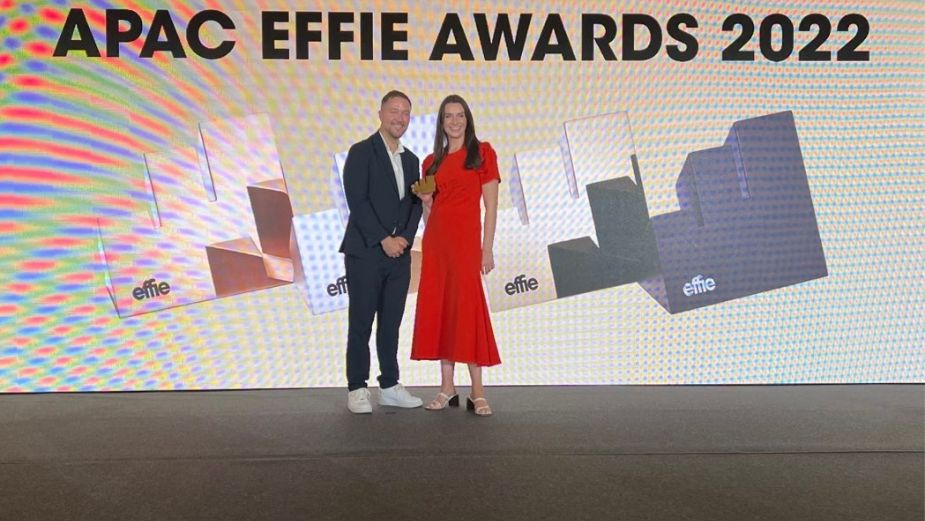 Leading the region at this year’s APAC Effie Awards is Australia with 20 wins in the bag. India follows with 13 wins while Singapore chalks up six wins. The winners were revealed at the gala event held at Four Seasons Hotel Singapore on September 8.

In runner-up and third-place positions for Agency Network of the Year are Publicis Groupe APAC’s Leo Burnett Worldwide and Saatchi & Saatchi respectively.

The crown for Independent Agency of the Year was claimed by The Womb Communications, a first for the India agency. Special New Zealand took second place.

While Australia maintained its lead with just a slight drop from last year’s 23 wins, India and Singapore nudged out New Zealand and Japan to take the top spots.

Ogilvy Australia tackled campaigns that addressed difficult brand challenges, and as a result, created the impact that proved to Effie judges they were “campaigns that actually worked”. The agency won a Gold Effie for Nestle’s Waking Aussies Up To Goodness; a Silver Effie for KFC’s The Long Game: KFC’s Bucket Hunt; and a Bronze Effie for AAMI’s How AAMI Went To No1 From The Mucky Middle in the top spots.

Chief strategy officer Ryan O’Connell shared that Nestle’s “Uncle Toby’s needed to reinvigorate an 'uncool' brand”, while “KFC was required to fight the QSR category battle of ensuring customers used the brand’s app”. AAMI on the other hand, had to “elevate itself above the murky middle of the category”.

Ryan emphasises an innate understanding of “where the brands were and where they had come from” as being crucial to the success of the campaigns. “An understanding that can only come from working on the pieces of business for a significant period of time – is exactly what led us to the effective solutions we came up with,” he says. Ryan adds that he is encouraged by Effie’ recognition of campaigns that really “helped achieve the client’s business objectives” and not just based on “soft metrics”.

Leo Burnett Australia’s CEO Emma Montgomery echoed similar sentiments, stressing the agency’s long-standing partnership with Suncorp, for which it has won three Golds for One House to Save Many.

“To receive Gold Effies not just in the Insurance category, but also for Marketing Disruptor and Positive Change, is testament to the big thinking nature of this relationship. It shows the potential in creativity to drive significant change, especially in a category where it’s easy to get stuck in a performance game,” says Emma. “One House is a transformative idea, not just for consumers but also for the Suncorp business. That is what Effies judges look for: potential beyond the initial ROI,” she adds.

Special New Zealand’s chief strategy officer Rory Gallery adds, “This is the third year in a row I have taken part in APAC judging. It is a competitive environment. Effectiveness is of course the most important aspect of the show but it definitely helps to see brilliant strategic thinking and creativity when you are faced with such a high standard of work from across the region.”

Rory shared that Special’s “most effective work is the most creative work”. The agency’s work for Motor Neurone Disease New Zealand’s David’s Unusables was “a challenging and thought provoking idea that only saw the light of day because of a shared belief from both client and agency it was work that would work”.

Tackling a tough market and negative connotations over brand product usage also helped Saatchi & Saatchi to clinch one Silver and one Bronze for the Singapore team’s Annoying the Itch out of Aussies for P&G. 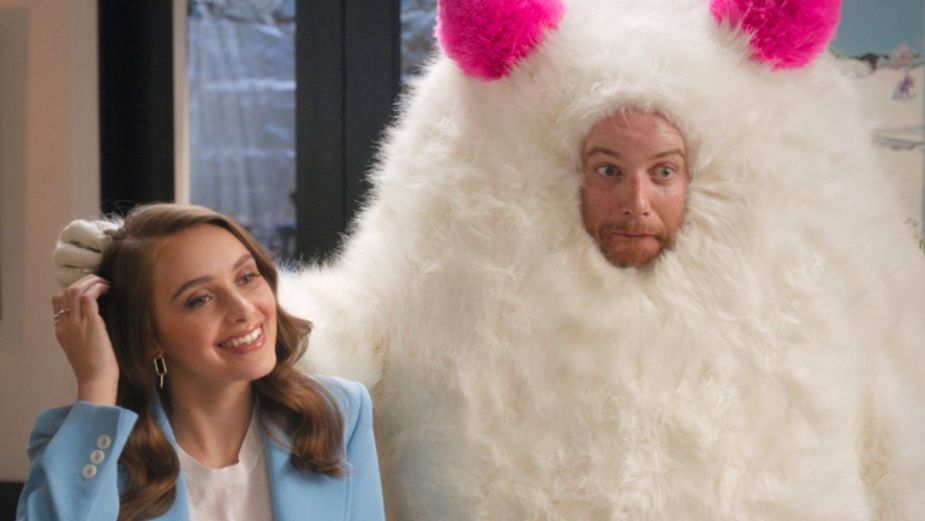 “The campaign was created for one of our biggest clients - Head & Shoulders.  It was designed for one of their toughest markets, one that they haven’t been able to win in. Dandruff has always gotten a bad rap. Half the world gets it and yet there’s still so much stigma around the topic.  We needed to spark a new way of talking about it – one that’s more youthful and cheeky,” says Sarah Ko, executive creative director at PG ONE Singapore, Publicis Groupe’s dedicated unit for P&G brands.

These winning campaigns are testament to the long-standing rapport and trust built  between clients and agencies, and also, a great reflection of the collaborative team magic within agencies. “If you look at Ogilvy Australia’s campaigns that won at the APAC Effies, every single one of them required a proper ‘team’ to bring the respective campaigns to life. Media, technology, PR, experiential, advertising, product, packaging, UX, etc. None of these campaigns were one-dimensional, and none of these campaigns were done without embracing true teamwork, and different expertise,” says Ryan.

Adds Emma, “They say it takes a village for great ideas to take hold, and the One House idea is a perfect example of this. From the very inception of this idea, the Suncorp marketing team acted like co-creators, rather than clients. They fought hard for the time and resources to ensure the kernel of an idea to reframe the potential of resilience could take hold.  Our OMD and PR partners helped shape and negotiate the right environments for this idea to thrive, everyone played a core role in ensuring One House was executed to its greatest effect.”

More than teamwork, it was also about “the bravery of the client to buy work that wasn’t the usual, that allowed us to sprinkle our magic and have a little more fun with the brand”, concludes Sarah. 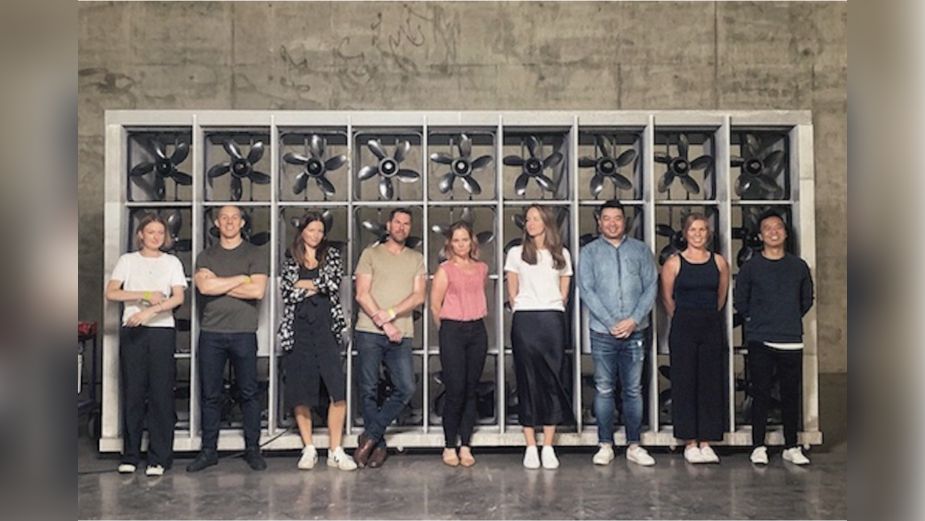