Your Shot: Behind the Scenes with Greenpeace’s Rang-tan 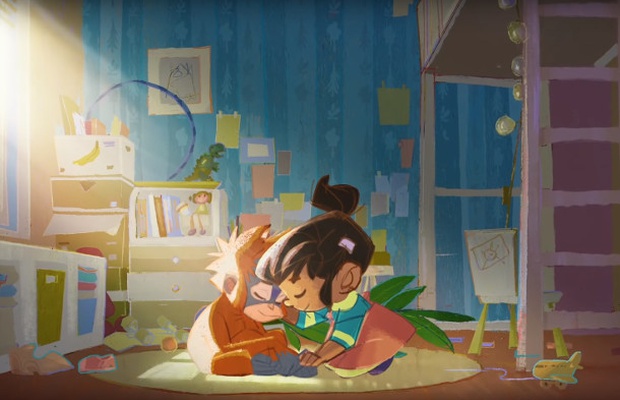