This week's round up of top creative work includes an innovative billboard for Ramadan, a children's storybook for Ukrainian refugees and Harry Styles' latest video, writes LBB's Ben Conway 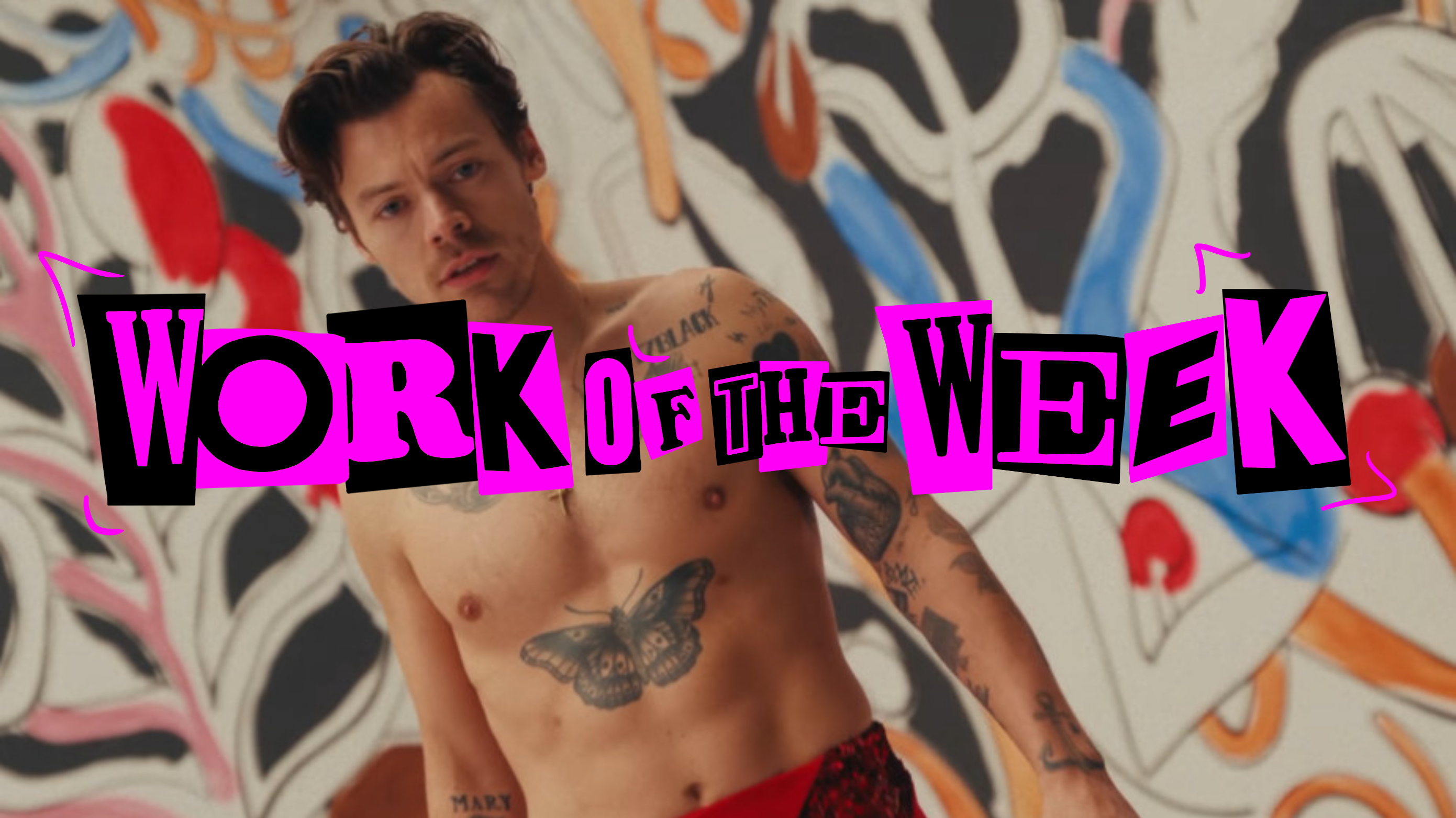 Variety is the spice of life and this selection of the week's best creative offerings is a perfect representation of that. From engaging and vibrant TV spots, to a children's book, a billboard campaign and a music video, our choices from the first week of April have a little bit of everything.

Starting on April 2, the global Muslim community began observing Ramadan, a month of prayer, reflection and most notably, fasting during sunlight hours. In a campaign aimed to bring people together this Ramadan, Tesco and creative agency BBH London created a billboard that shows empty plates that fill up with food as the sun sets, commemorating Iftar - the evening meal that ends the daily fast.

Also this week, in line with the industry's support for Ukraine, Danish company Mediabrands Content Studio has created a free Ukrainian-language children’s book called ‘Welcome to Denmark’. The book introduces incoming Ukrainian refugees to the country and highlights its cultural similarities to their homeland, helping make young refugees feel more at home.

Continuing the Ukrainian theme, Harry Styles has released his latest music video for his new song 'As It Was', directed by Ukrainian UnderWonder director Tanu Muino. Tanu and her Ukrainian crew shot the imaginative and colourful video in London as their home country was being invaded, resulting in the emotional set pouring "so much love" into the video - and it shows.

Some of our other picks include an 'extrême' pillow fight from Droga5 London and a star-studded film for the NBA Playoffs. Check out all of these and more below! 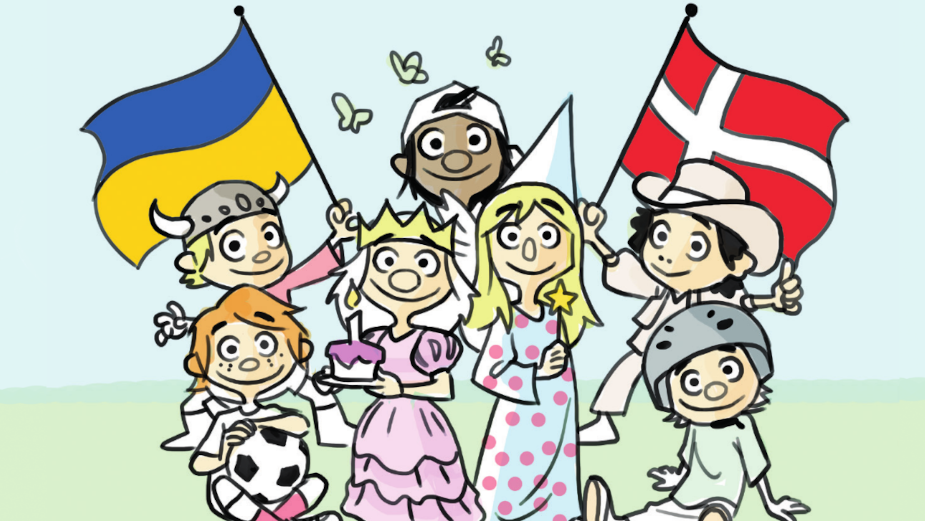