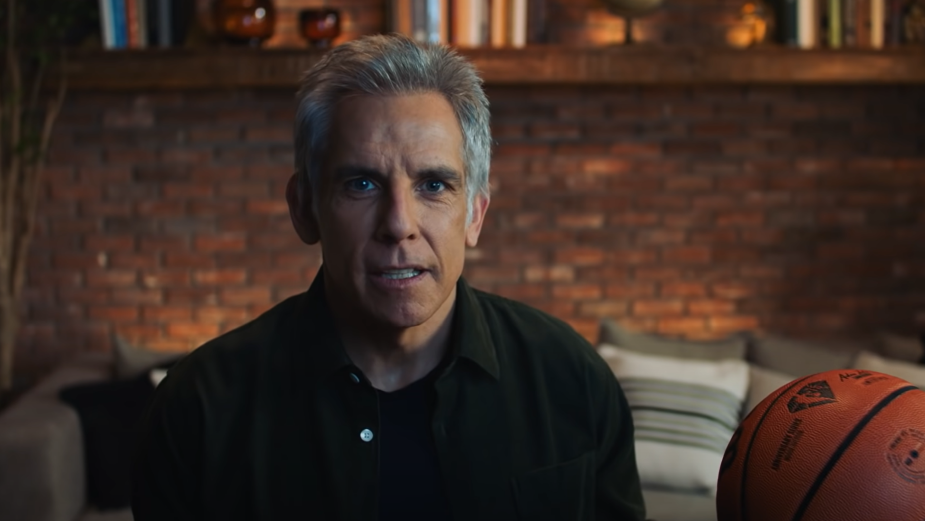 Set in the fictional neighborhood of NBA Lane, “Playoffs on NBA Lane,” directed by the Malloy Brothers for agency Translation LLC, follows NBA fans and legends as they descend upon the neighborhood arena in preparation for the 2022 NBA Playoffs presented by Google Pixel. As the children of the neighborhood make their way to the game on the 'Hoop Bus', NBA broadcasters from past, present and around the world welcome fans to this special community where everyone gathers together to watch another NBA postseason. Creative sound company Sonic Union channeled basketball enthusiasm and energy into music supervision and clearance, sound design and mix for the iconic project.

From NBA legends Reggie Miller and Chris Webber’s anticipation for tip-off to actors and producers Issa Rae and Ben Stiller celebrating from afar, the familiar faces and names around the arena each agree on one thing, “I love this game.” In the arena, the show is all about the stars on the court ready to compete in the playoffs, including Golden State Warriors’ Stephen Curry, Chicago Bulls’ DeMar DeRozan, Dallas Mavericks’ Luka Dončić, Philadelphia 76ers’ Joel Embiid, Cleveland Cavaliers’ Darius Garland and Memphis Grizzlies’ Ja Morant. Fittingly, the film is set to iconic theme songs as well as instrumentals of “Trophies” by Drake with Young Money, as each NBA team embraces the singular goal of the postseason. 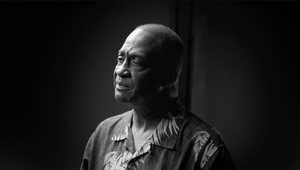