Wise Music Gets Ready for Autumn

September is here and Wise Music Creative have the perfect Autumnal playlist. Grab your woolly jumper and turn up the music 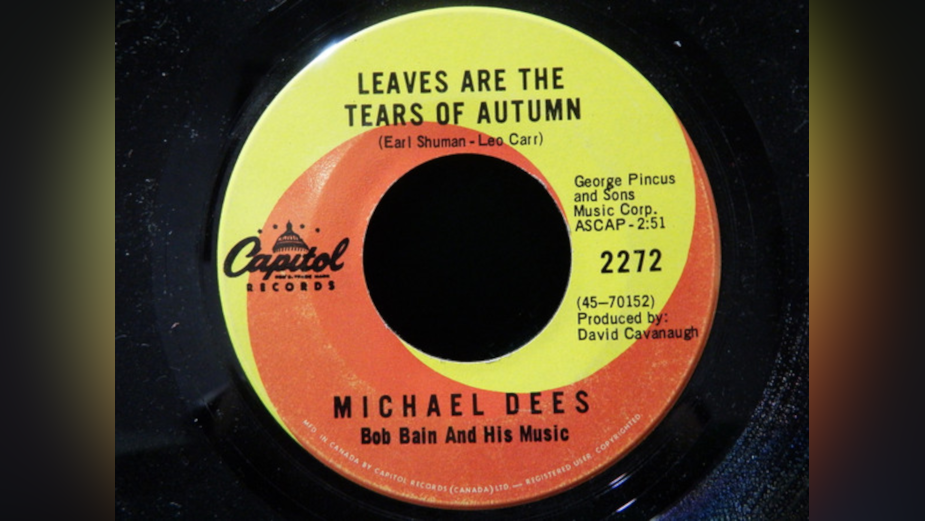 September is here and Wise Music Creative have the perfect Autumnal playlist, filled with falling leaves, changes and adventures in paradise.

This has to be the perfect time to include our classics. 'Autumn in New York' is a jazz standard and popular song composed by Vernon Duke in Westport, Connecticut in the summer of 1934. Many versions of the song have been recorded over the years by numerous musicians and singers. From Billy Holiday to Frank Sinatra, we can’t get enough of the warm and magical sound this song brings!

Did you know… ‘Autumn in New York’ was written without a commission or for a specific show, but Vernon Duke offered it to producer Murray Anderson for his Broadway musical Thumbs Up!. The play opened on December 27, 1934 where the song was performed by singer J. Harold Murray

Now grab your woolly jumper and turn up the music! Check our September playlist below. 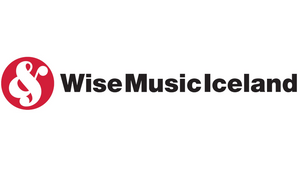 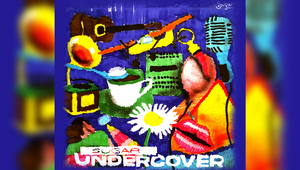 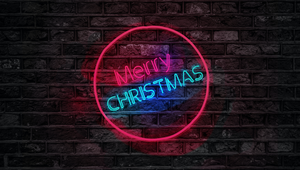 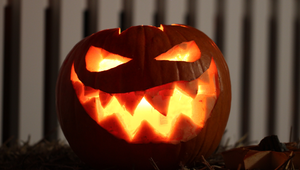