Why Does Apple TV+ Have Everyone But Jon Hamm? 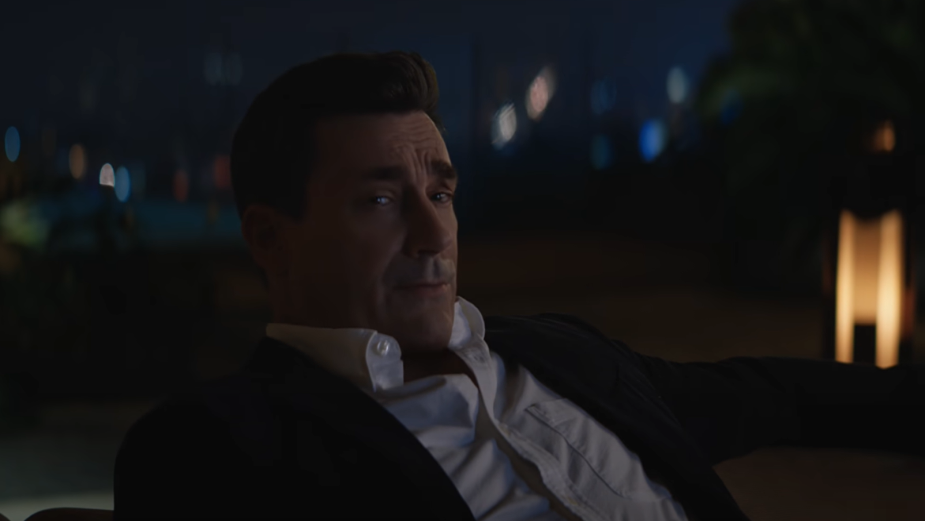 While Apple TV+ is setting itself apart by championing original stories brought to you by all the world’s best talent, there's a serious lack of Jon Hamm.

For its latest campaign, Apple TV+ teamed up with TBWA\Media Arts Lab and none other than Jon Hamm himself for an ongoing bit to promote both the Apple TV+ shows and films he is not in.

The campaign shows Jon Hamm - best known for his role as Don Draper in ‘Mad Men’  - home alone, flipping through the extensive list of shows and films on the Apple TV+ homepage. Big names and fan favourite titles fly across the screen - and he soon comes to realise he’s the only one left who is not featured on the Apple TV+ roster.

The integrated campaign will run on broadcast, digital, and organic social on @AppleTVPlus. 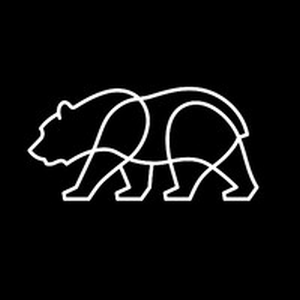 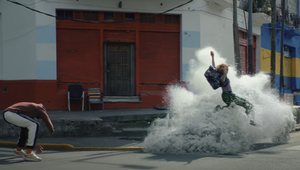 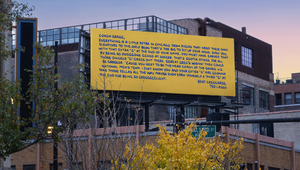 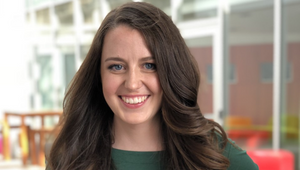 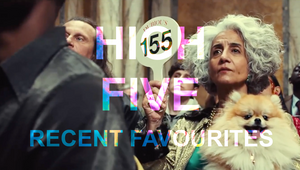 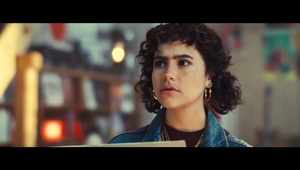 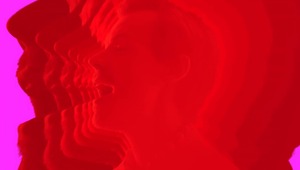