WDMV Advocates for the Fair Treatment of Music Video Directors 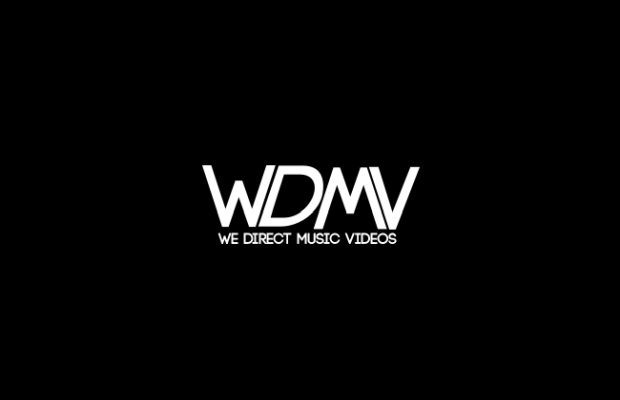 After sparking growing conversation on Twitter about the lack of labor protections afforded to music video directors, Daniel Kwan of the directing duo DANIELS (Swiss Army Man, Turn Down For What) was inspired to take action. In the fall of 2018, Daniel spearheaded the founding of We Direct Music Videos (WDMV), a global community of music video directors who are committed to sustainable directorial labor practices.
Award-winning directors Spike Jonze, Melina Matsoukas, Hiro Murai, DANIELS, Emily Kai Bock and Alma Har’el have already pledged their support to WDMV’s mission.
Due to the rise of online pirating in the early 2000s, the music industry drastically cut video budgets. To put that into perspective, 80% of the music videos surveyed by WDMV had budgets averaging under $35,000. As a point of comparison, the American Association of Advertising Agencies found that the standard 30-second commercial costs $358,000. As a result of this inequity, music video directors are often forced to find other avenues to subsidise their budgets while filling multiple roles and contributing free work.
“In a world where YouTube is paying 1.8 billion to the music industry and music videos make up 90 of the current 100 most viewed YouTube videos of all time, it’s time to rethink the value of music videos both culturally and financially. Donating time and money should be a choice, not an expectation. The central goals of our movement are: respect, transparency and minimised free work,” said WDMV in a collective statement.

Based on the feedback gathered through WDMV’s online surveys, pitching is one of the biggest sources of frustration and free labor. As part of its first step toward change, WDMV collaborated with directors, representatives, commissioners and production companies to craft the Guidelines and Best Practices for the Pitching Process.
This document details new precedents for the treatment pool selection process, briefing calls, treatment submission and award process. Additionally, the guidelines establish a treatment follow-up, informing directors that their concepts were not chosen, and allows them to retain the intellectual property of their non-selected treatments.
Recognising the need for inclusivity and diversity in the entertainment industry, WDMV recommends that at least “one-third of interested directors during the ‘Concept Phase’ (Section IB) come from a marginalised community.” This proponent was adopted from Free the Work’s model.
WDMV invites all parties involved in the music video industry to pledge their support for its community and adopt these guidelines, going into effect this coming Labor Day.