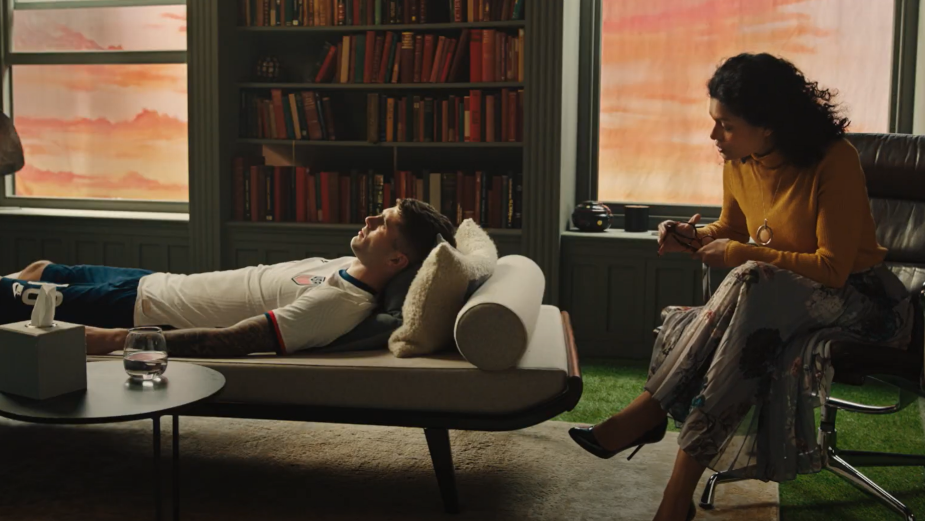 On the road to the FIFA World Cup this Fall, Volkswagen is launching a new ad starring Captain of the US Men’s National Team Christian Pulisic and actor and comedian Brett Goldstein.

The work marks a new marketing shift and tone for the brand as the automaker enters the next phase of its Drive Bigger brand platform.

With a clear focus on becoming a leader in EVs, Volkswagen is injecting more fun and surprise into their three-year US Soccer partnership with a new film that dramatises the benefits of going electric.

The 60-second film - entitled ‘Diamonds’ - tells a shared story of overcoming pressure to create something meaningful and impactful. Elite athletes are under pressure to perform, while Volkswagen is under pressure to change the world with a mass adoption of electric. But how we handle the pressure dictates if we succeed and what we create.

The work is meant to show the positive side of working through pressure and remove the cynicism some might have around moving towards an electric future.

The new film follows the start of US assembly of the all-electric ID.4 flagship in Chattanooga, TN. It's the latest launch for VW this summer following 'Those Guys' and 'Break Free' marking a new tone for the brand.

‘Diamonds’ will make its broadcast debut during the English Premier League on Saturday, August 6th. Additional placements will include the Emmys, The Tonight Show, Late Night with Seth Meyers and 20/20.

The work will also run across social and digital. 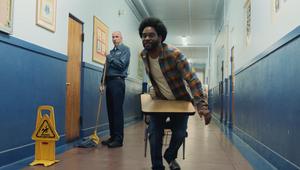 Uber's Cheeky Spots Help You to Get Your Ride Right 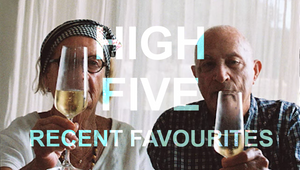 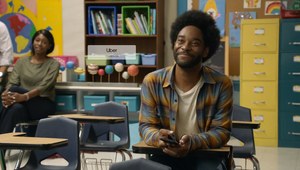 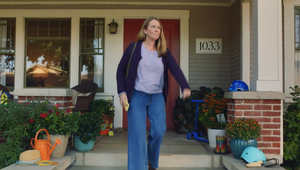 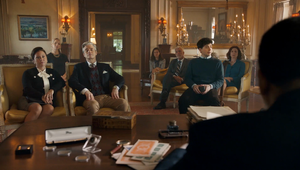 Square It
View all Work