Global campaign from Special US is first for luxury cruise line 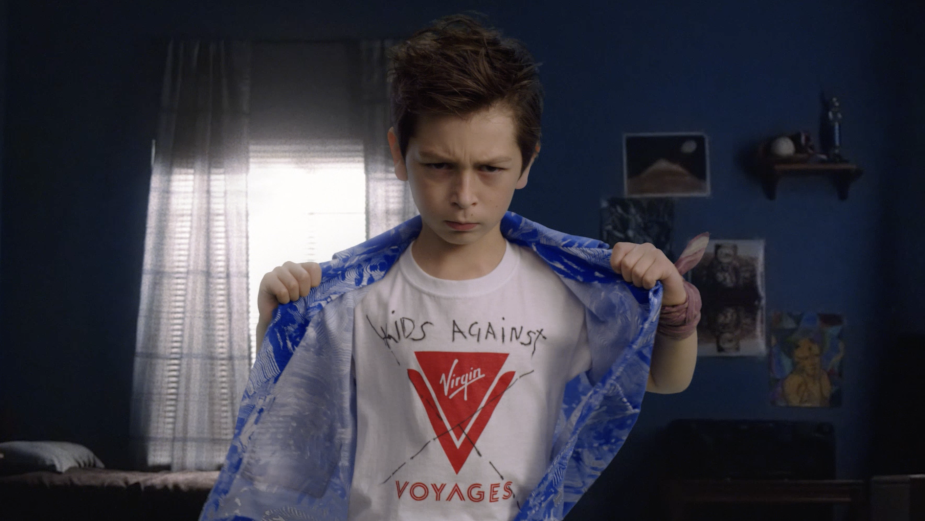 Virgin Voyages is here to remind you that you deserve a kid-free vacation. A fun new global campaign from Special US plays off of this notion, making it clear that cruises with Virgin Voyages are for those 18-years-old or older, no kids allowed. The campaign’s hero spot, ‘No Kids On the Ocean,’ is shot in an ‘80s music video style, reminiscent of an emotional movie montage, juxtaposing pissed off kids singing about being left behind set against shots of the new luxury vessels and parents enjoying their holiday.

Having recently won the Virgin Voyages account, ‘No Kids On the Ocean’ is Special US’s first creative execution for the cruise line with a new brand platform launching soon. The work is a reminder that parents do a lot for their children, and sometimes the best way to celebrate them is to take a kid-free break.

In the spot, the kids knowingly blame Virgin Voyages for whisking their parents away to sip cocktails under a starlight night and enjoy a gourmet spread. While the kids recognise their parents have earned this break, they cheekily note the fact they can’t cruise is ‘bullsh—’ (the second part of the word is drowned out by a well-placed ship horn for comedic measure).

“After being cooped up with their kids over the past few years, it’s only fair that parents get what they really want. A break,” said William Gelner, chief creative officer at Special US. “Virgin Voyages are adult only, so we thought it would be fun to show the kids’ perspective on that.”

Accompanied by a promotion for $300 off, the campaign, which also includes a 60, 30 and 15 second, breaks this week in the US, Australia and UK and includes TV, digital, and paid social. Virgin Voyages recently launched their fourth cruise ship, Brilliant Lady, which joins the ranks of the other three vessels that are sailing this summer.

“Parents know that sometimes the best thing they can do for their kids is to take care of themselves first,” said Justin Terry, senior director of growth and marketing at Virgin Voyages. "Parents do so much for their kids, and we wanted to remind them that it’s okay to take a break. In fact, they should take a break, and what better way to do so than on a kid-free cruise with Virgin Voyages. From our first-class restaurants to our curated selection of experiences and activities, we provide five days of rest, relaxation, and enjoyment so parents can return to their families refreshed and ready to be their best selves.” 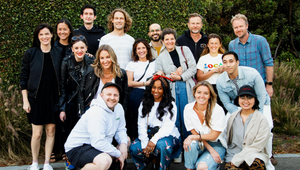 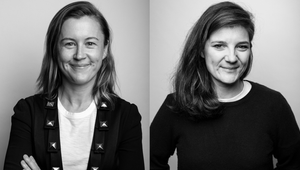 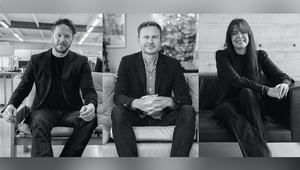