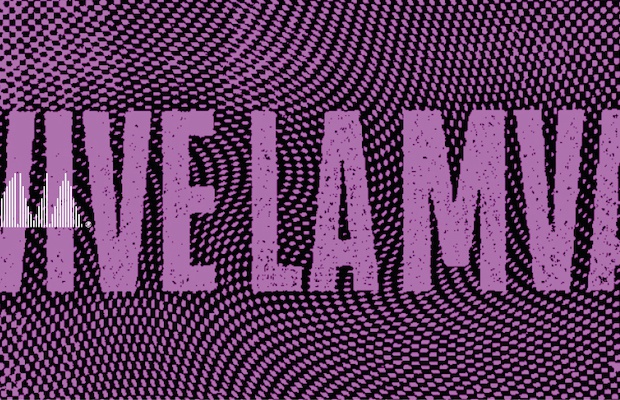 The moving image team at LEAP have been the post-production partner to the UKMVAs since 2008, the inaugural year of what has become the premier celebration of music videos and music film making. When it all started, LEAP’s film and post team were known as Locomotion and were based in Soho. Building on that proud heritage, LEAP have created a Soho-style production and post boutique in the heart of Clerkenwell. LEAP is excited to partner once again with the UKMVAs from their new facilities at Hayward’s Place.

LEAP’s new location increases capacity for integrated production and post. Their moving image services include full-service production from creative development and filming, to editing, CGI, VFX, high-end finishing and grading through to delivery to media platforms. The new facilities further extend services to include green screen studio space, voice over recording and broadcast audio production. Working with the UKMVAs is a natural extension of LEAP’s creative ethos and post-production expertise.

Each year, the UKMVAs celebrate the best of British and international music videos across a wide range of genres and budgets as well as creative and technical disciplines. From more than 1,800 videos submitted for judging, the top-voted entries were reviewed by 100 industry professionals in a series of live judging panels. Individual awards such as those for best director, commissioner and production company, were based on a body of work from the past year and were voted on by jury members.

Working closely with event director, Louise Stevens, LEAP’s motion graphics editors create the video packages which are projected at the awards ceremony held at the legendary Roundhouse and hosted by comedian Adam Buxton. With over 30 categories and six nominees in each, there is a lot of fantastic content to put together.

Danny Coster, creative director says: “Music videos allow so much opportunity to stretch the limits of creative and technical possibilities, both in production and post, so we’re proud to sponsor the Best Production Company category and celebrate brilliant music filmmaking”.

Danny adds: “We are proud to have been the UKMVA’s post-production partner for more than ten years. We always enjoy the creative collaboration with Louise Stevens, David Knight and the extended UKMVA team. As ever, we are looking forward to celebrating with the talented filmmakers working in music videos at this year’s awards”.

Tetley's Latest Campaign Asks 'How Do You Shake It?'